The legacy of Elizabeth Hawley, the legendary chronicler of the Himalaya

Elizabeth Hawley is described as the chronicler of Everest. Image by Claudia Camila Lopez

American-born, Hawley came to Nepal as a young journalist, when the kingdom first opened its borders to the outside world in the 1950s, and took up residence in Kathmandu, writing on the latest Himalayan conquests for the Reuters news agency. Over the years, as expedition after expedition pushed back the boundaries of mountaineering, Hawley found herself promoted to the role of unofficial chronicler of Himalayan climbing.

Climbers stay in a camp on Mount Everest. Image by ©Spaces Images/Getty Images

Based on vigorous in-person interviews with members of mountaineering expeditions before and after summit attempts, Hawley’s work is so authoritative that it has been used to challenge disputed conquests, including the 2016 Everest expedition by Indian climbers Dinesh and Tarakeshwari Rathod, whose photos from the summit were later exposed as a Photoshop fraud.

Responsibility for the Himalayan Database has now passed to Hawley’s nominated successor, 49-year-old German journalist and climber Billi Bierling, who has claimed the summits of Everest, Lhotse, Makalu and Manaslu, amongst other Himalayan giants. Hawley’s legacy, however, will long live on amongst Himalayan climbers, particularly those climbing Peak Hawley, the 6182m summit named in her honour in 2014. 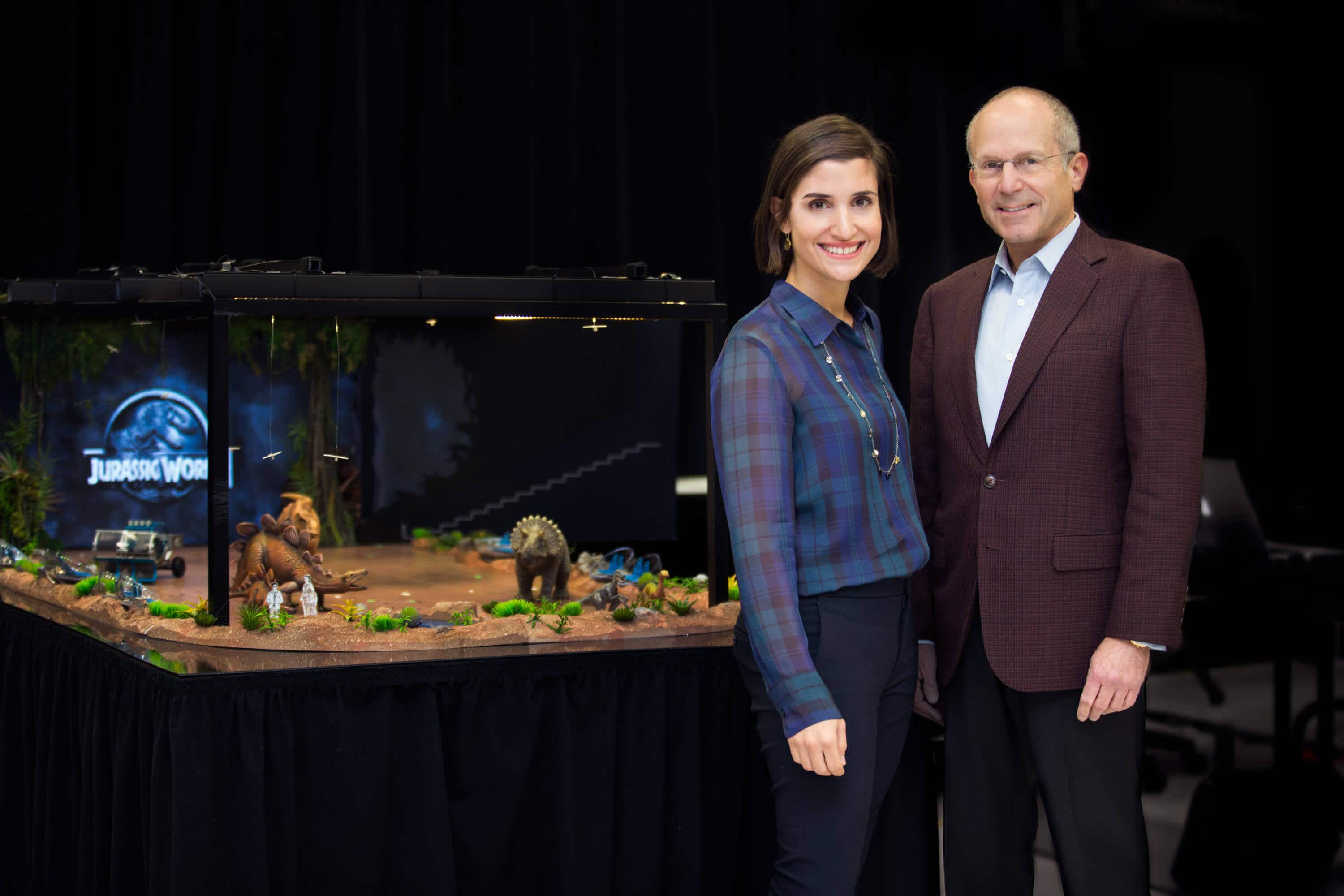 Dinosaurs to roam the USA with Jurassic World Live Tour… 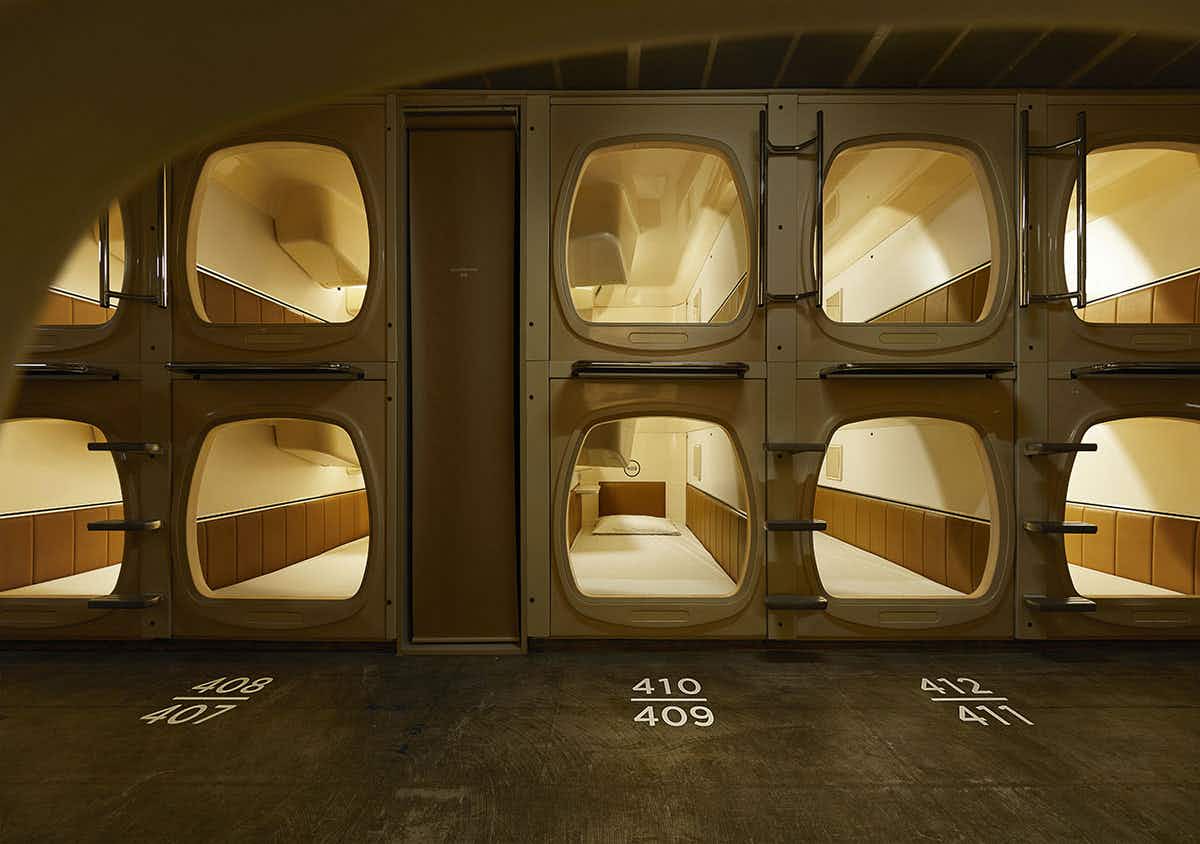 A retro capsule hotel in Tokyo has been brought to…