They say elephants never forget and that certainly was the case for 'Tusker Tim' after he was speared for a second time. And unlike many stories of attacks on animals in the wild, this one had a happy ending for Kenya's biggest and oldest elephant.

The wily old animal knew that his best course of action was to head to a camp which had nursed him back to full health before.

Easily recognised because one of his tusks almost touches the ground, the animal  left his attackers behind and headed directly to the site close to Amboseli National Park.

It was as if the 47-year-old understood that was the place where he would get medical aid to treat his wound, reports GrindTV.

Conservationist David Bates was originally delighted to see the famed elephant heading in his direction but became concerned when he saw a huge bleeding wound in his head and a small spear protruding from that area.

It looked like the animal had been also hit by a huge rock.

The conservationist immediately contacted the Kenyan Wildlife Service (KWS), fearful that the spear might have been poisoned.

There was alarm when the African elephant went missing overnight. However thanks to searches involving Amboseli Trust for Elephants, Big Life Foundation (BLF) and the KWS, the animal was spotted by an aerial search team. He was immediately darted to allow medical treatment.

Fortunately, the spear had not been poisoned and had only caught Tim in the under ear area rather than full on. According to BLF’s Facebook account, that wound only scratched the skin.

It meant that within a short period of time Tim was given the all clear to go back to the swamps in mid-Amboseli.

In 2014, Tim suffered his first spearing. On that occasion, the deep wound had become infected and needed treatment by Dr. Michael Njoroge, the head of the Amboseli Veterinary Unit.

This time around it appeared as if the spear was smaller – one that children might use - according to Amboseli Trust for Elephants.

Elephants are the subject of attack by poachers who kill them so that they can sell their tusks on the international black market. 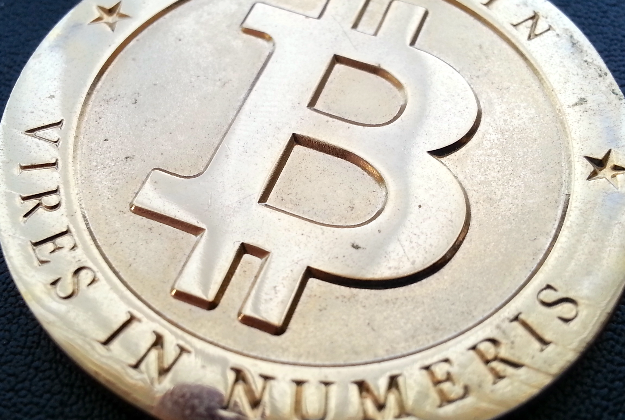 Taiwan leading the way as a destination for tech-nomads spending…

Windsor has been named the UK's best-loved castle by the…