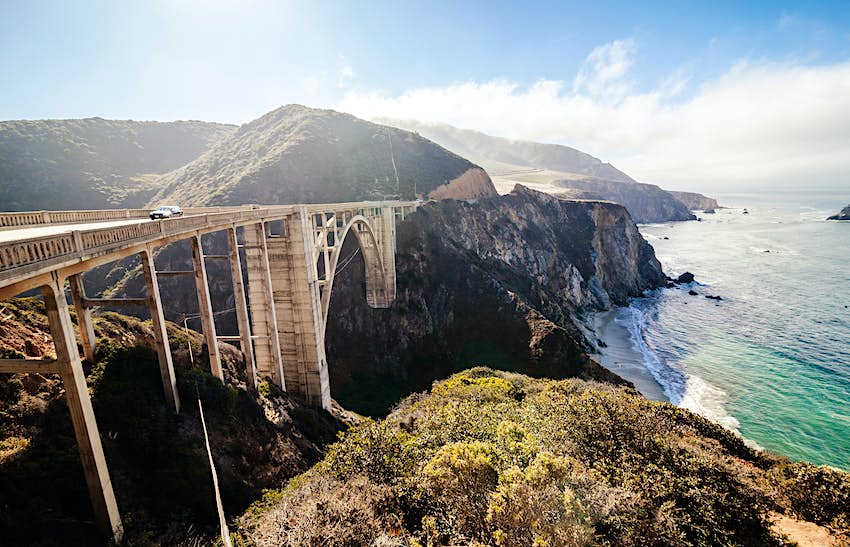 A new cross-country network of electric vehicle charging stations has been unveiled in the United States, making a more environmentally-friendly road trip an even easier option for summer travels.

The route runs from Los Angeles, California, to Washington, DC, and was developed by Electrify America, which is owned by Volkswagen. It’s a competitor to Tesla’s Supercharger network, but Electrify America’s charging points are compatible with all makes of electric cars, unlike Tesla’s, which can only be used by Tesla vehicles. A second countrywide Electrify America route is in the works between San Diego, California, and Jacksonville, Florida, and is slated to open this September.

“Electrify America’s primary goal has always been to advance electric vehicle adoption in the US, and that starts by instilling feelings of confidence and freedom in consumers when it comes to EV ownership,” Anthony Lambkin, director of operations at Electrify America, said in a statement. “The completion of our first cross-country route is a significant step towards that goal – by making long-distance travel in an EV a reality, we hope to encourage more consumers to make the switch to electric.”

Electrify America has also already set up routes down the east and west coasts, from Seattle to San Diego and from Portland, Maine, to Miami. The company has built more than 435 charging stations, opening one every business day last year, with hundreds more sites under construction, and many are located near major interstate highways for easy access, including along huge stretches of I-70 and I-15.

The chargers can be found about every 70 miles of the 2700-mile journey across the country, and the new super-fast technology means that getting a full charge can take just 20 minutes.