Uzbekistan: the name conjures images of far-away mosques and blue-tiled domes, camels and caravanserai, mosaics and medressas. It’s true that Uzbekistan is the kind of place that many people don’t reach, but the country has chugged into the new millennium with an excellent high-speed train network that makes getting around here much easier than many travellers might think.

The country's three major cities, and its most famous monuments, are all connected by bullet trains that make getting around fast and comfortable. History buffs, desert lovers, post-Soviet architecture seekers and anyone drawn by the mystique of the Silk Road will find Uzbekistan a welcoming and surprisingly easy place to travel.

A complete itinerary requires one week, starting in Tashkent, the Uzbek capital, before railing southwest across the desert to mystical Bukhara, tracking east to monument-laden Samarkand, and then rolling back to Tashkent. Here’s our easy whistle-stop tour of Uzbekistan by high-speed train.

Uzbekistan’s railway network: what to know

Uzbekistan’s high-speed train network – the Afrosiyob – connects its capital Tashkent with the major cities of Bukhara and Samarkand. Uzbekistan Railways utilises Talgo-brand trains – the same roomy carriages on which you'd zip around Spain. There are three classes of travel: economy, business and VIP, but even in economy, the double-seater, air-conditioned carriages are extremely comfortable and include a complimentary snack service of tea and biscuits, and wide windows through which to watch the dusty Uzbek landscape zip by.

Tickets can (and should) be bought in advance through a travel agency or hotel, or purchased at the station. Your seat and coach number are printed on your ticket, which will be collected by a conductor when you board (so memorise your seat number!) and returned to you before your arrival station.

Uzbekistan’s tidy, gleaming capital city, Tashkent, nods to its Soviet past in monumental brutalist buildings, such as the stoic Hotel Uzbekistan, but manages to be far less austere than one might imagine a post-Soviet city to be. The desert climate here ensures blue skies most days, and the city employs a hearty crew of cleaners to keep the streets, gardens and parks spick and span (to the point that it’s not unlikely to observe a truly dedicated gardener trimming grass to an exacting length with a pair of scissors).

Don’t miss the Barak Khan Medressa and other treasures at Khast Imom Square and go for a stroll through the city’s main shopping hub, Chorsu Bazaar, where you can pick up fruits and vegetables, local pickles and knickknacks, and see a staggering array of meats on sale from local butchers.

Tashkent’s railway station is a grand, blue-windowed structure dating to the early 1980s. You’ll need photo ID to pass through the two security checkpoints to get into the grounds and then into the station. There are a few snack bars inside once you're through. It is served by Tashkent metro station on the blue Uzbekistan Line.

True railway buffs will also want to pay a visit to the Railway Museum, an open-air yard with dozens of archaic Soviet locos to admire.

Often dubbed as Central Asia’s holiest city, Bukhara is a millennium old and is the best place to see the remains of the ancient Silk Road, unrestored. Bukhara is home to numerous monuments, including the Kalon Mosque, whose minaret (built in 1127) is famously the only structure Chinggis Khan spared in his rampages across the steppe. But the true joy of a visit to Bukhara is in wandering around the city’s labyrinthine old town – a maze of mud-walled, low-rise structures connected by winding dirt streets.

The high-speed line has reduced train travel between Tashkent and Bukhara from seven hours to just under three. The city’s train station is 10km south of the centre, and taxi touts ply the station’s car park when trains arrive. Bargain hard (around 4000 som should get you to town) or hop on Minibus 68 to Lyabi-Hauz.

For many, the name Samarkand is synonymous with the Silk Road, and indeed this ancient city fulfils most visitors' dreams with its gleaming, blue-tiled domes and elegant Timurid facades covered in geometric patterns.

For centuries, Samarkand was literally and metaphorically the centre of the world: nomads, traders, soldiers and scholars passed through this crossroads city on their way along the Silk Road. Ideas and goods that shaped the world as we now know it – spices, fabrics, architectural styles, religious texts and fashions – passed through the Registan. This, Samarkand’s main square flanked by three stately medressas (Islamic schools), has become the icon of Central Asia.

Numerous mosques, medressas and mausoleums (including the tomb of Persian ruler Timur himself, the Gur-e-Amir Mausoleum) are scattered around Samarkand, and its sparkling streets and busy bazaars are truly pleasant to wander through. Make sure you visit the Registan at sundown, when the blue desert light casts beautiful glints across the medressas, and once the sun is low enough, a glow of uplifting lights are switched on, illuminating the entire square.

Samarkand has been a centre of train travel since the first locomotives arrived here at the end of the 19th century, when the Russian empire made it a stop on the Trans-Caspian Railway. Both the trip from Bukhara to Samarkand as well as Samarkand back to Tashkent take around two hours. The first phase of a shiny tram system opened in Samarkand in April 2017, and future lines are set to connect the railway station with the tourist centre of the city in 2018. Until then, making the journey in a taxi should cost around 8000 som.

The ancient walled city of Khiva, located in the far west of Uzbekistan, is one of the country’s Silk Road drawcards, but due to its remote location, it is less busy than other sights. Though Khiva is not yet served by the high-speed rail network, construction of a line extension will connect it to the rest of the country at speed in 2018.

Uzbekistan still requires people of most nationalities to obtain a visa before arrival in the country, though these are relatively painless to get from an Uzbek consulate or embassy. Accommodations will register your passport with the local authorities – make sure to keep the registration slips, as you might need to present them in the airport before departure. The national carrier, Uzbekistan Airlines, operates flights to many major cities worldwide, while Aeroflot connects to Tashkent through Moscow, Turkish Airlines through Istanbul and Air Astana through Kazakhstan.

Megan Eaves travelled to Uzbekistan with support from Kalpak Travel. Lonely Planet contributors do not accept freebies in exchange for positive coverage. 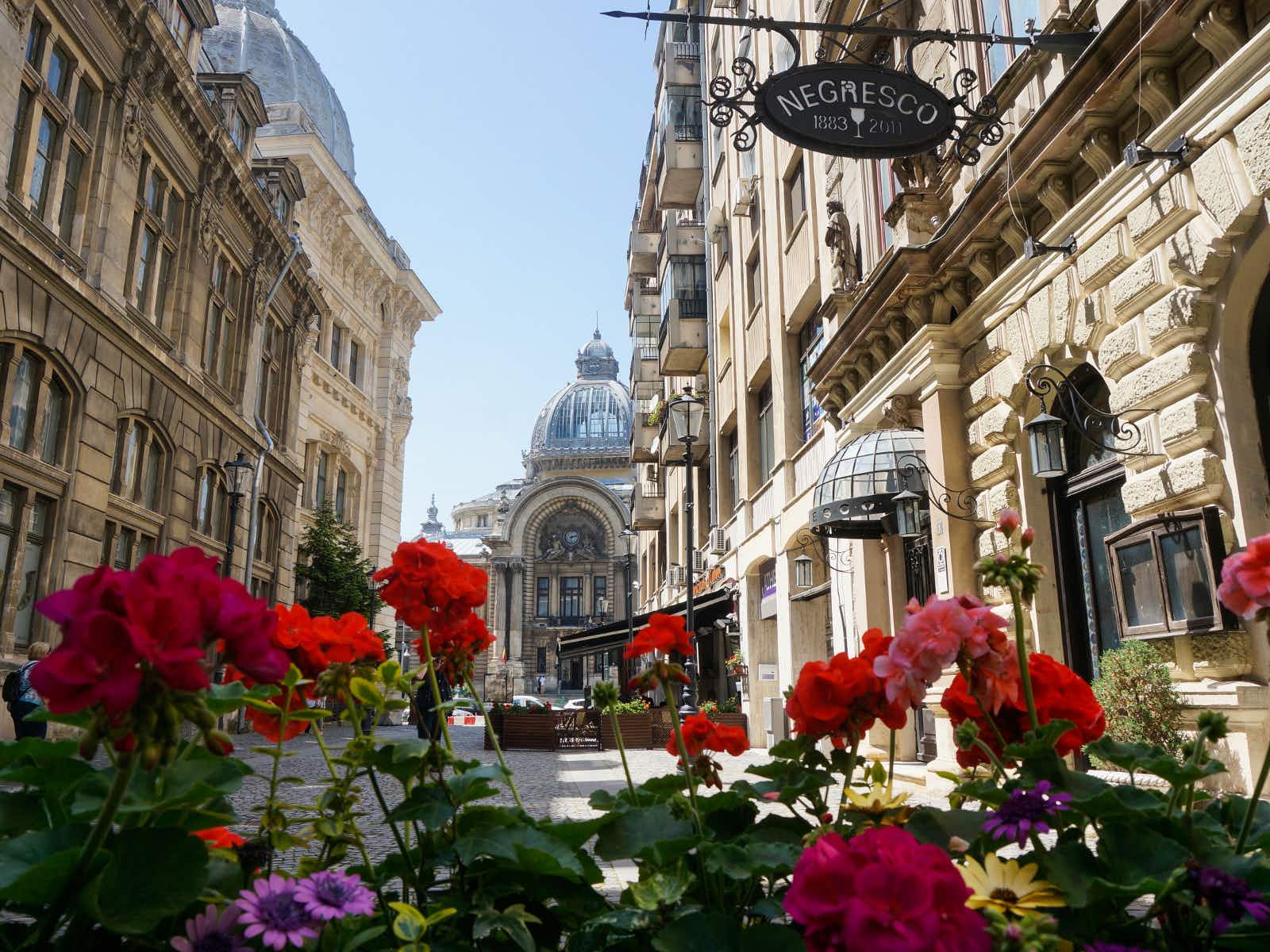 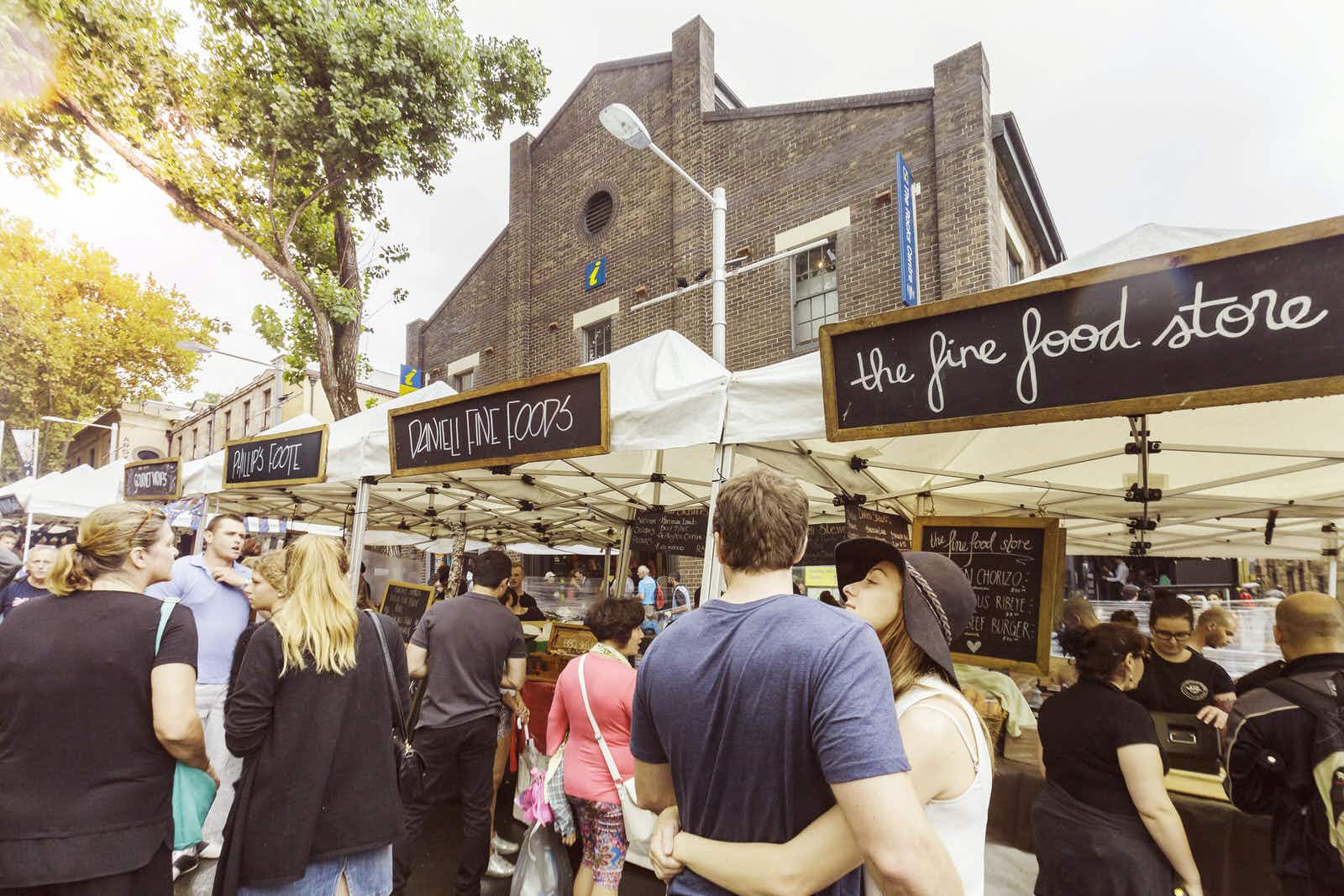