Dublin by the book: a literary tour of Ireland's capital

English has only been spoken widely in Ireland for about 250 years but it was mastered quickly, with the country building an immense literary reputation and collecting a few Nobel Prizes on the way. As the capital, Dublin has often been the epicentre of cultural activity, and its streets – and colourful inhabitants – have proved a timeless source of inspiration for writers. Visitors today will find a city full of rich literary history to reflect on and a vibrant, evolving scene to explore.

Pull up your chair and settle in for an evening of old-fashioned tales and music with a distinctly modern twist. Candlelit Tales is a quintessential Irish experience that manages to blend the ancient with the new while remaining a truly authentic performance.

This fresh, entertaining and frequently funny take on stories from ancient Irish mythology surprises and delight visitors and locals alike. With a backdrop of atmospheric music and some enthusiastic performers, it’s a vivid retelling of the stories that have shaped the nation. Expect yarns of gods and goddesses, warriors and witches, romance, humour, sex and lots of violence. The group perform in venues around Dublin and Bray every week and also put on occasional theatre productions, including some family-friendly ones.

For something less fictional but no less engrossing, check out the monthly Dublin Story Slam at the Sugar Club. Choosing a different theme each month, there are four pre-arranged storytellers and four picked at random from the audience’s stories. If you’re feeling brave, why not throw your story in? Hosted by comedian and broadcaster Colm O’Regan, it’s humorous, relatable and often heartbreaking. Tickets usually sell out in advance so be sure to book online.

"Ulysses could have done with a good editor” – Roddy Doyle

James Joyce aficionados descend on the city for Bloomsday, the annual celebration of all things Ulysses on June 16. On the day itself, enjoy a Joycean breakfast with (optional) pork kidneys, afternoon teas, and guided walking and bus tours, all accompanied by enthusiastic performances of scenes from the epic tome. There is an accompanying festival with theatre performances, themed pub crawls and food trails. If you’re visiting outside festival time – or just can’t get enough – the James Joyce Centre has exhibitions, tours, reading groups and lectures.

If your reading tastes aren’t confined to the avant-garde, the biggest event in the city’s literature calendar is surely the International Literature Festival Dublin in May, which sees some of the biggest authors from around the world descend on the city to share their wisdom and wit. For an exploration of the best in Irish publishing, the Dublin Book Festival has a host of events for both readers and writers in November. Other events in the calendar include March’s Mountains to Sea Festival and the Dalkey Book Festival in June.

When you’re ready to stretch your legs, Dublin has a range of options to take you deeper into its literary world. The Dublin Writers Museum gives useful historical context to some of Ireland’s most famous authors, featuring their books and personal items. For a glimpse into the contemporary scene, head next door to the Irish Writers Centre which hosts courses, book launches and seminars.

For bibliophiles, there is rarely a more peaceful place in the world than a beautiful library. The most famous in the city – and surely one of the most beloved in the world – is Trinity College’s Old Library. The most uncultured traveller will find themselves impressed by the magnificent mahogany arches and the irresistible smell of old books, while avid book lovers will find it a highlight of their trip. If you simply can’t get enough of old libraries, keep scratching the itch at Marsh’s Library.

“I am a drinker with writing problems” – Brendan Behan

Dublin being the city of craic means that you don’t need to choose between culture and a nice pint, with plenty of places holding long associations with some of the city’s greatest writers. It would be difficult to find an old pub that Brendan Behan (a playwright just as famous for his drinking as his witty tragicomedies about prison life) didn’t frequent, but he has particular associations with Neary’s and the Palace, a spectacular pre-Victorian era pub which also drew the likes of Flann O’Brien and Patrick Kavanagh. Kavanagh also frequented Toner’s which in turn welcomed Bram Stoker and even WB Yeats on occasion. Samuel Beckett was known to prefer Kehoe’s and Kennedy’s.

If you prefer to be guided on your pub crawl – and be entertained in the process – book a spot on the Dublin Literary Pub Crawl. Running for 30 years, it takes you to four watering holes, normally ending in Davy Byrnes, best known for being immortalized by Leopold Bloom in Ulysses and where you can still purchase the protagonist’s lunch of a gorgonzola sandwich and glass of burgundy. Along the way, you’ll hear witty anecdotes about the writers’ lives and dramatic performances of works from the likes of Seamus Heaney, Mary Lavin and Oscar Wilde. Education at its most fun.

“It's a good thing to be able to take up your money in your hand and to think no more of it when it slips away from you than you would of a trout that would slip back into the stream.” – Lady Gregory

Books make fairly light souvenirs and great gifts so feel free to finish your literary odyssey with a visit to some lovely independent bookstores. The Gutter Bookshop is in a particularly nice bit of Temple Bar and often has an excellent display of modern Irish fiction to discover. The Winding Stair is a Dublin institution, complete with an excellent restaurant upstairs. You can lose yourself for hours among the four floors of Hodges Figgis but it has an extensive Irish section on the ground level where you’ll be sure to pick up something you can’t find at home. For the collectors amongst you, Ulysses Rare Books is a must with their difficult-to-find and gorgeous editions. For a more community-focused vibe, head to Books Upstairs, the city’s oldest independent bookshop and home of regular launches and poetry nights. 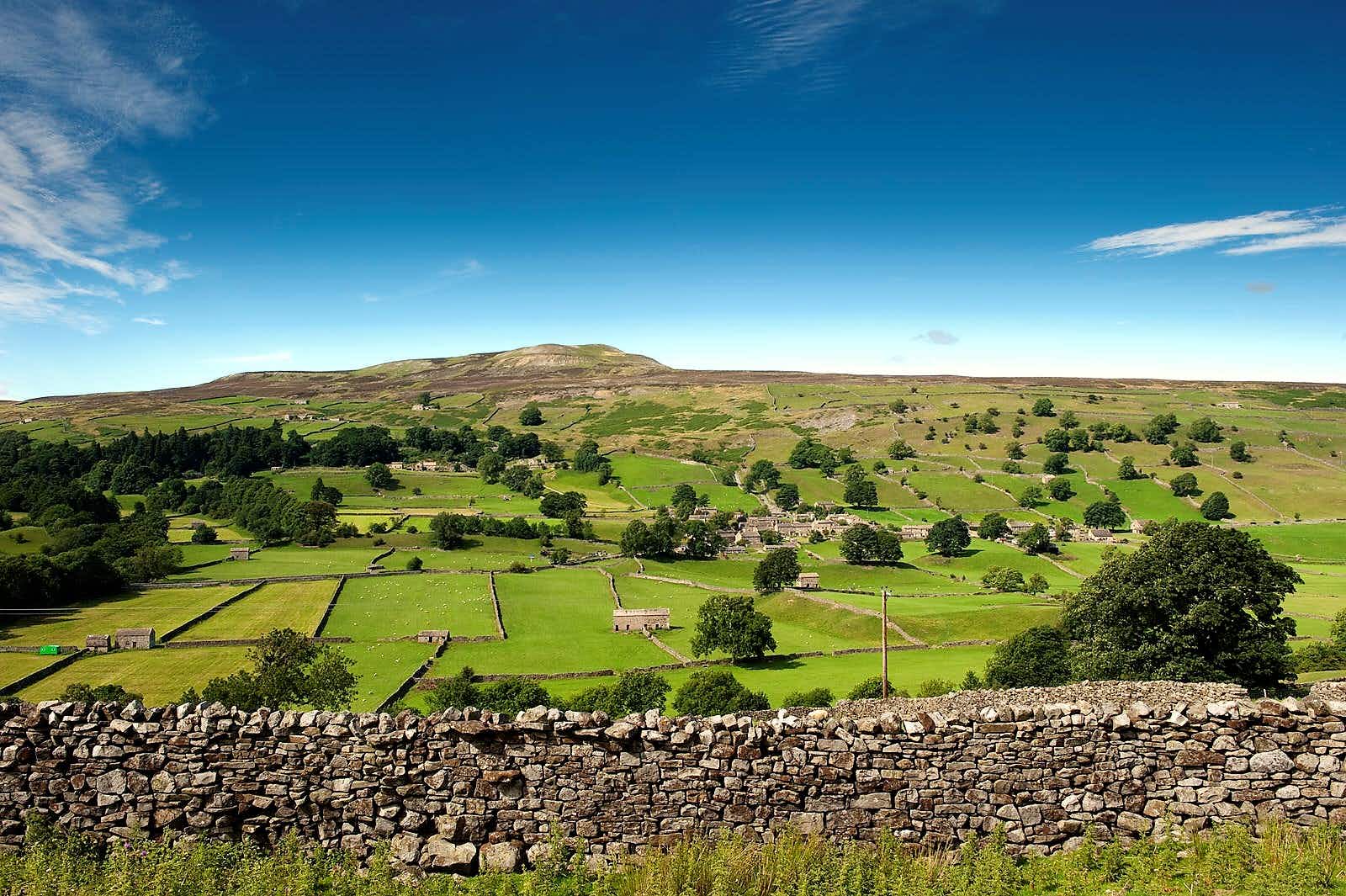 Best of Yorkshire - highlights of God's Own County 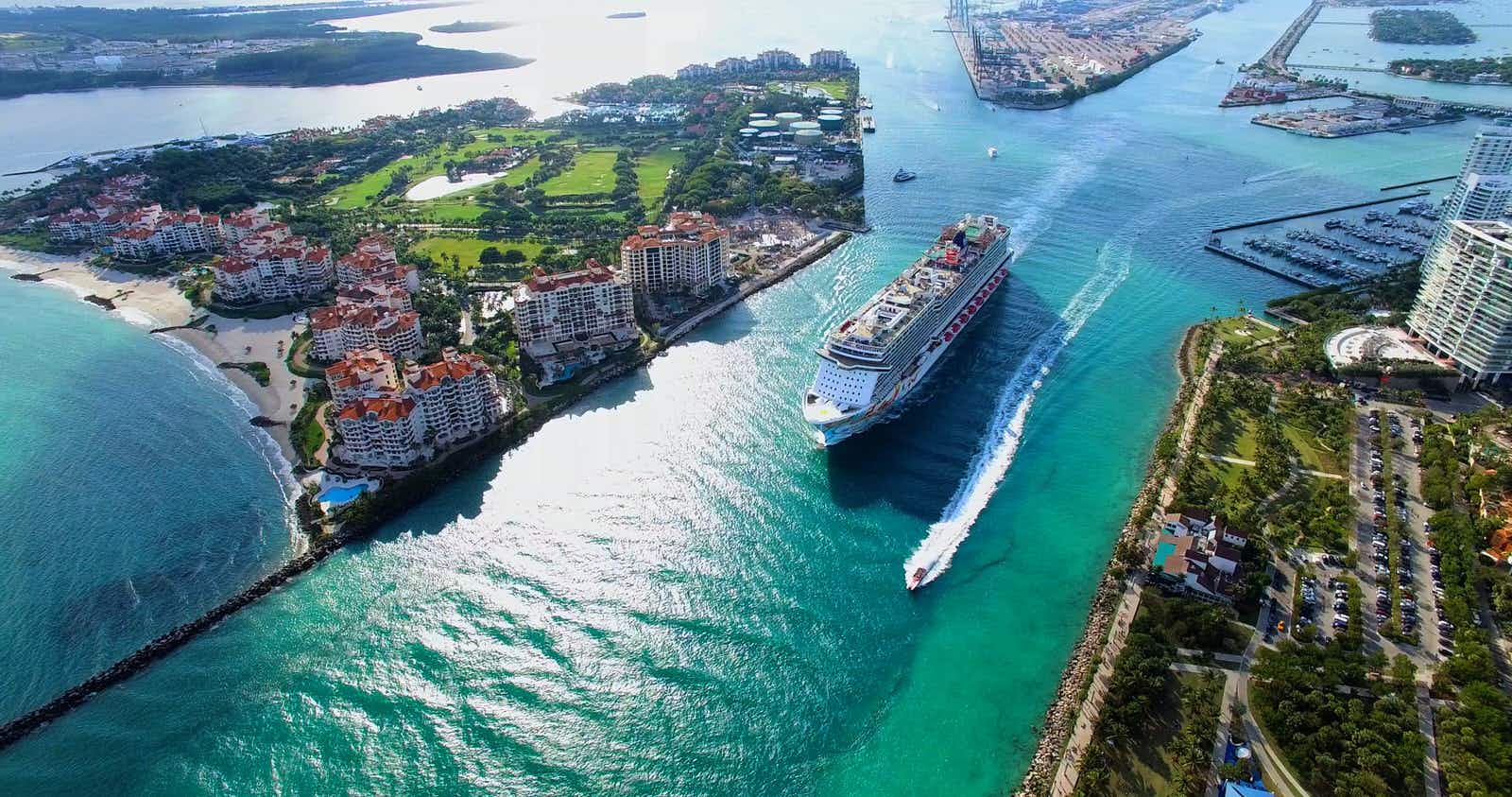 Cruise ports: how to make the most of shore excursions…