This tower is the UK's most popular heritage holiday rental

Spending the night in a beautiful tower on a rugged English coastline sounds like a dream come true. Perhaps that’s why a tower fitting that description is the most popular heritage holiday rental from the Landmark Trust.

The UK’s Landmark Trust is a charity that preserves historic buildings, often opening them up for the public to rent to raise money for more restoration and preservation works. Earlier this month, the organization opened up new dates to rent some of most popular buildings held by the trust. The dates were open for the second half of 2019, and unsurprisingly, the castles, towers and cottages booked up fast. But one spot proved once again to be the most in-demand with travellers – the historic Clavell Tower in Dorset.

The cosy tower has been turned into a spot that travellers can rent. Image by John Miller/Landmark Trust

A spokesperson for the Landmark Trust told Lonely Planet News: "The spectacular Clavell Tower is once again the most coveted of our Landmarks, though our charity offers 199 other remarkable buildings across Britain.  Our idiosyncratic old buildings attract a kaleidoscope of people, these special places become all the more important as hotspots that bring people together for simple pleasures. Throughout the past centuries these Landmarks have witnessed it all before – from political shifts to economic uncertainty and dramatic weather."

The kitchen fits within the round building. Image by John Miller/Landmark Trust

It won’t surprise many that beautiful tower is the most popular. Big enough for two, each level has a different room, with a bedroom on the first floor that opens up to a balcony that encircles the entire tower. The historic tower is located in Kimmeridge on the Dorset coast – with stunning views of the surrounding water.

Guests can spend the night inside Clavell Tower. Image by John Miller/Landmark Trust

The four-storey tower was built back in 1830 and since that time has served as an inspiration for writers like Thomas Hardy and PD James, according to the Landmark Trust. It had been left empty since the First World War and in 2002, when the cliff began crumbling close to the building, the Landmark Trust stepped in. The organization saved the tower by dismantling it and putting it back together further from the cliff’s edge.

The tower is now booked up until 2020, but there are still plenty of amazing Landmark Trust properties that the public can rent. Learn more about the trust here. 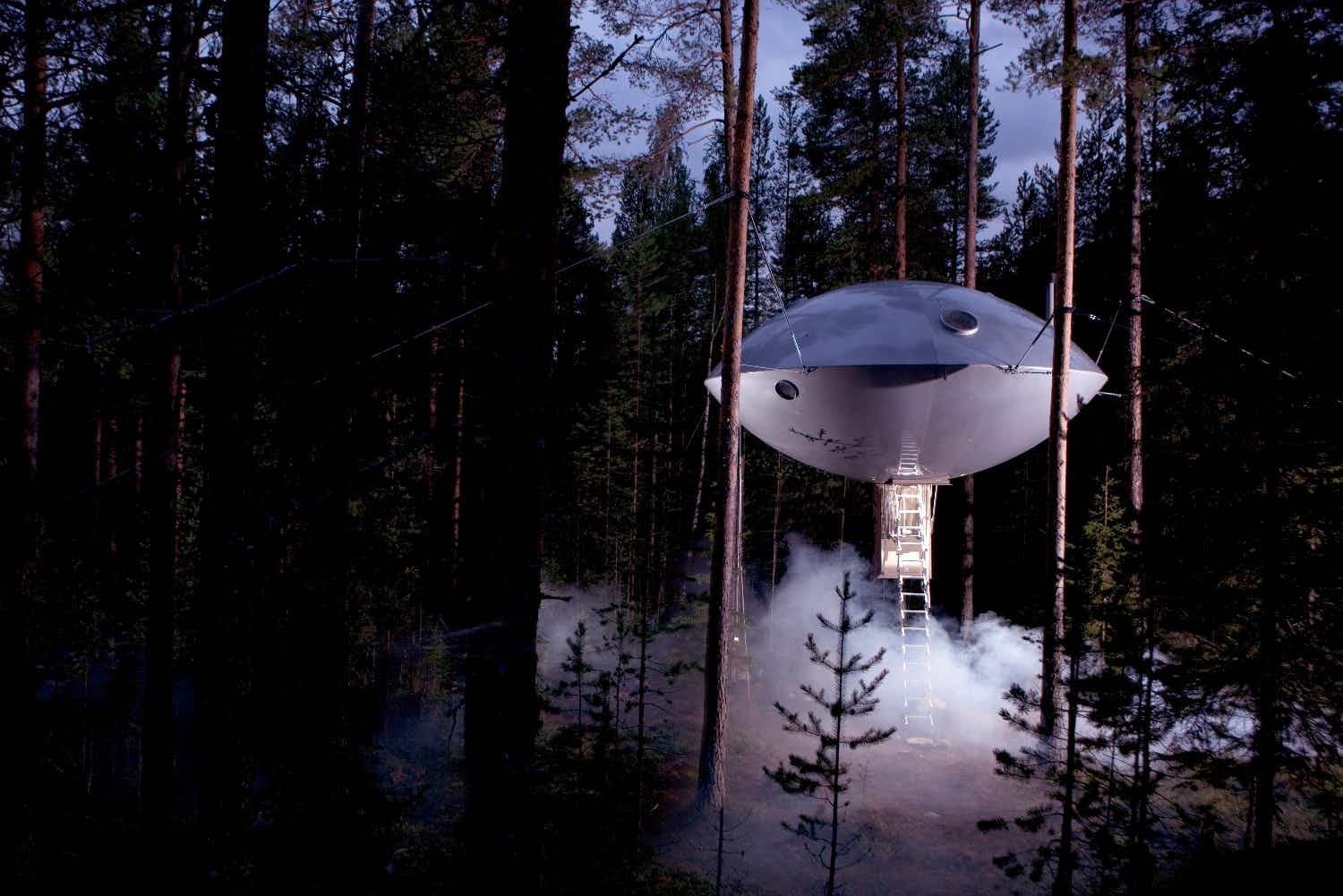 Win an escape to stay in a UFO in the… 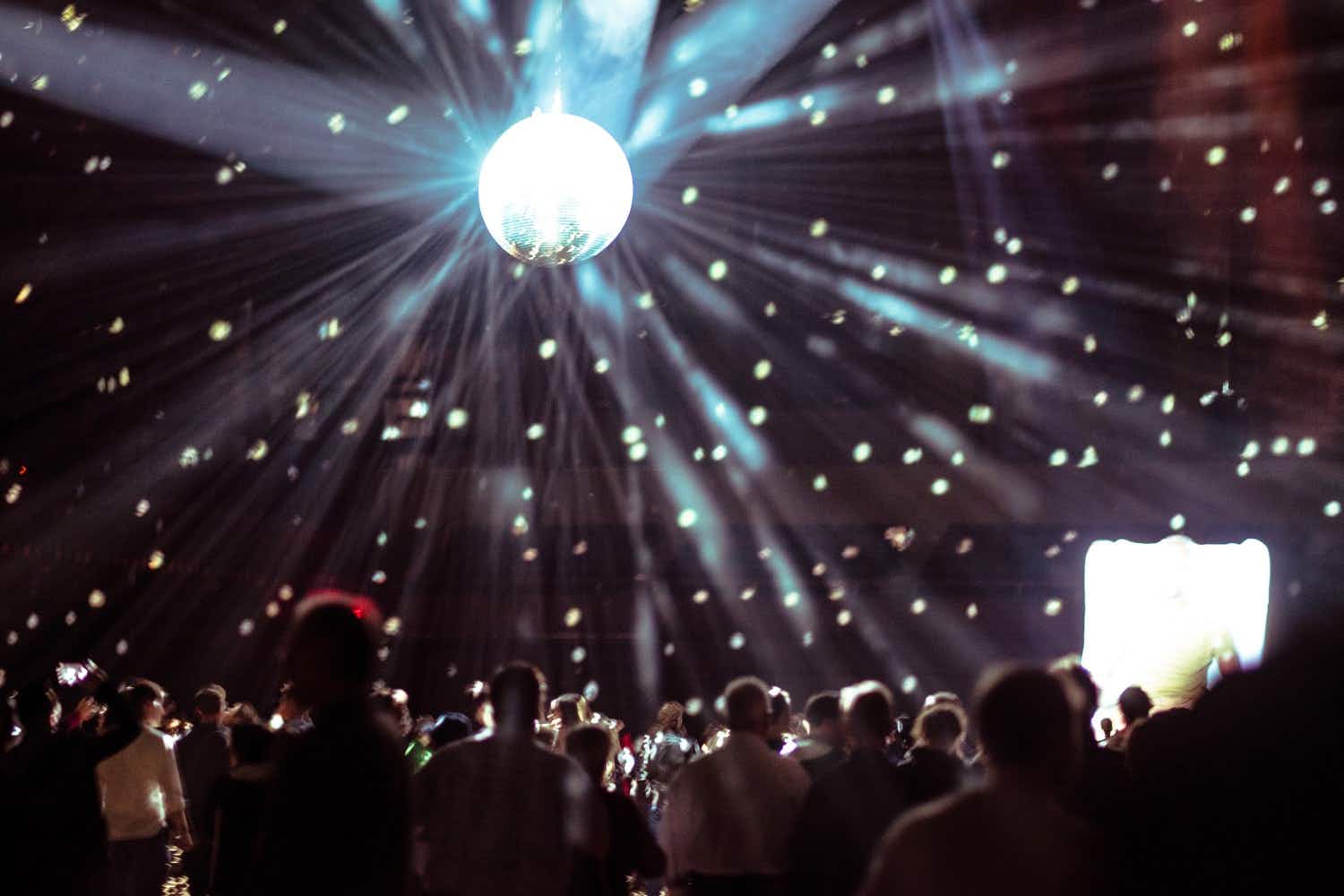 A UK nightclub tour is dedicated to documentary and film-maker,…