Is the best restaurant in West Virginia a campsite on the Gauley River?

From the upscale restaurants at the Greenbrier, specialty ‘dogs at Hillbilly Hotdogs and the wide range of creative pizzas dished up at Pies & Pints, there’s plenty to celebrate on West Virginia’s dining scene. But the Mountain State’s best restaurant just might be Canyon Doors, a campsite on the banks of the legendary Gauley River.

The Gauley River is more known for its whitewater-rafting during fall Gauley Season. Image by mountainberryphoto/Getty Images

This outdoor kitchen – which is not electrified and has no running water – is open only during Gauley Season, the six weeks-a-year where the water released from the Summersville Dam creates a high-volume, thrill-a-minute waterflow for the Gauley’s 100+ named rapids. To get to Canyon Doors, you have to paddle through the first 17 miles of an exhilarating 26-mile overnight whitewater-rafting trip on the Gauley River.

Chef Mary Brent Galyean, known as “MB,” doesn’t mind the primitive conditions. In fact, she thrives on them, rising to the challenges of cooking over a campfire to serve complicated, creative dishes like quesadillas with home-cured lamb bacon and local peaches, juicy herbes de provence-crusted coulee steaks, and savory homemade pepperoni rolls (a West Virginia favorite). “Once you learn how to harness fire and use it properly, it’s hard to cook indoors again,” says Galyean, who discovered her love of campfire cooking during a semester in Kenya in 2001.

The menu at Canyon Doors. Image by Trisha Ping

When she’s not cooking for hungry whitewater-rafters, the former “Chopped” contestant works as an expedition chef, accompanying families, groups and even individuals on extreme adventures – think Antarctica or the Andes – and cooking their meals. “Just because you’re way out in the middle of nowhere,” Galyean says, “doesn’t mean you can’t eat really, really well.”

The Deluxe Gauley River Overnight is bookable through Adventures on the Gorge. The 2018 Gauley Season opened on 7 September and ends 21 October. 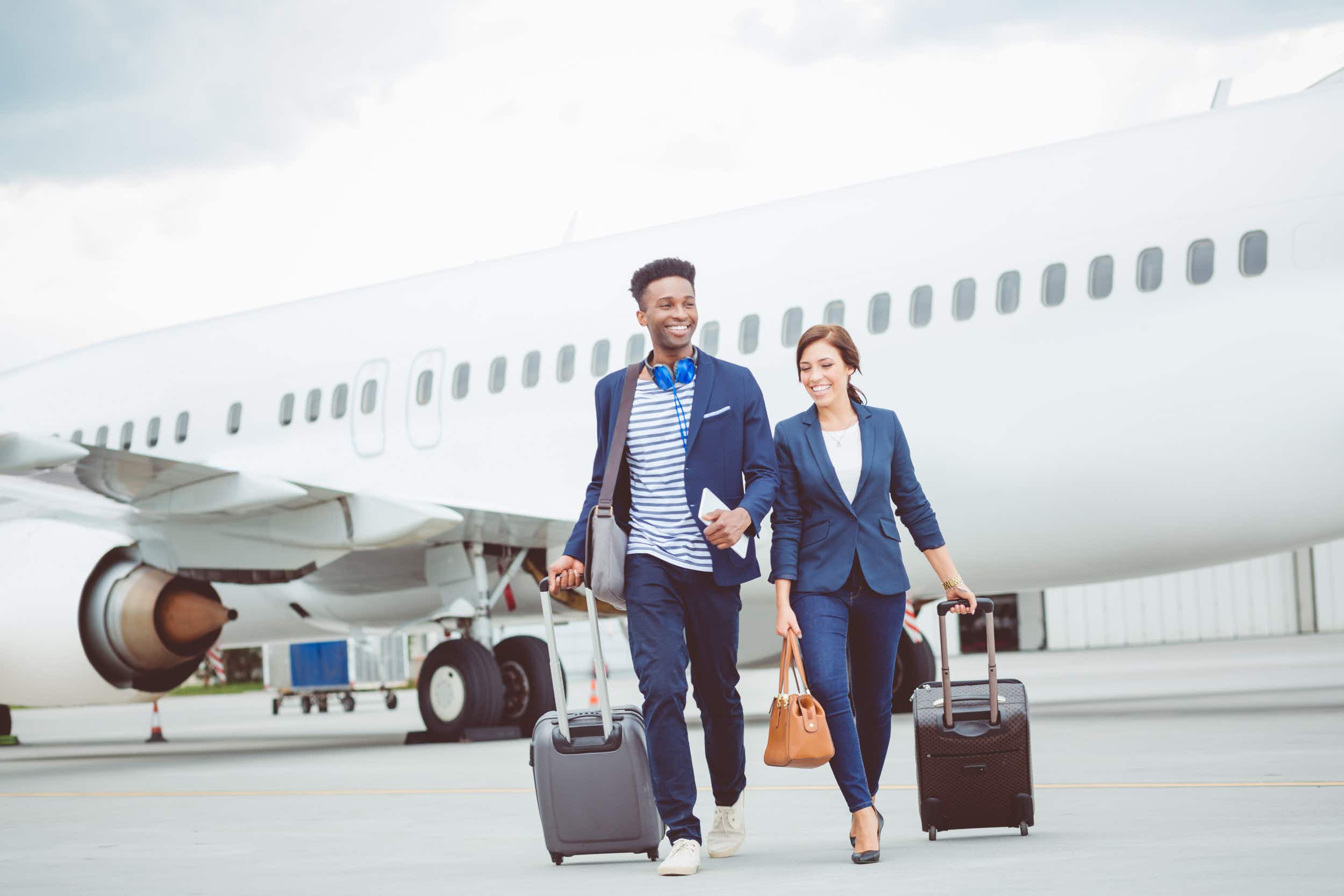 Which US airlines have the best carry-on baggage allowances? 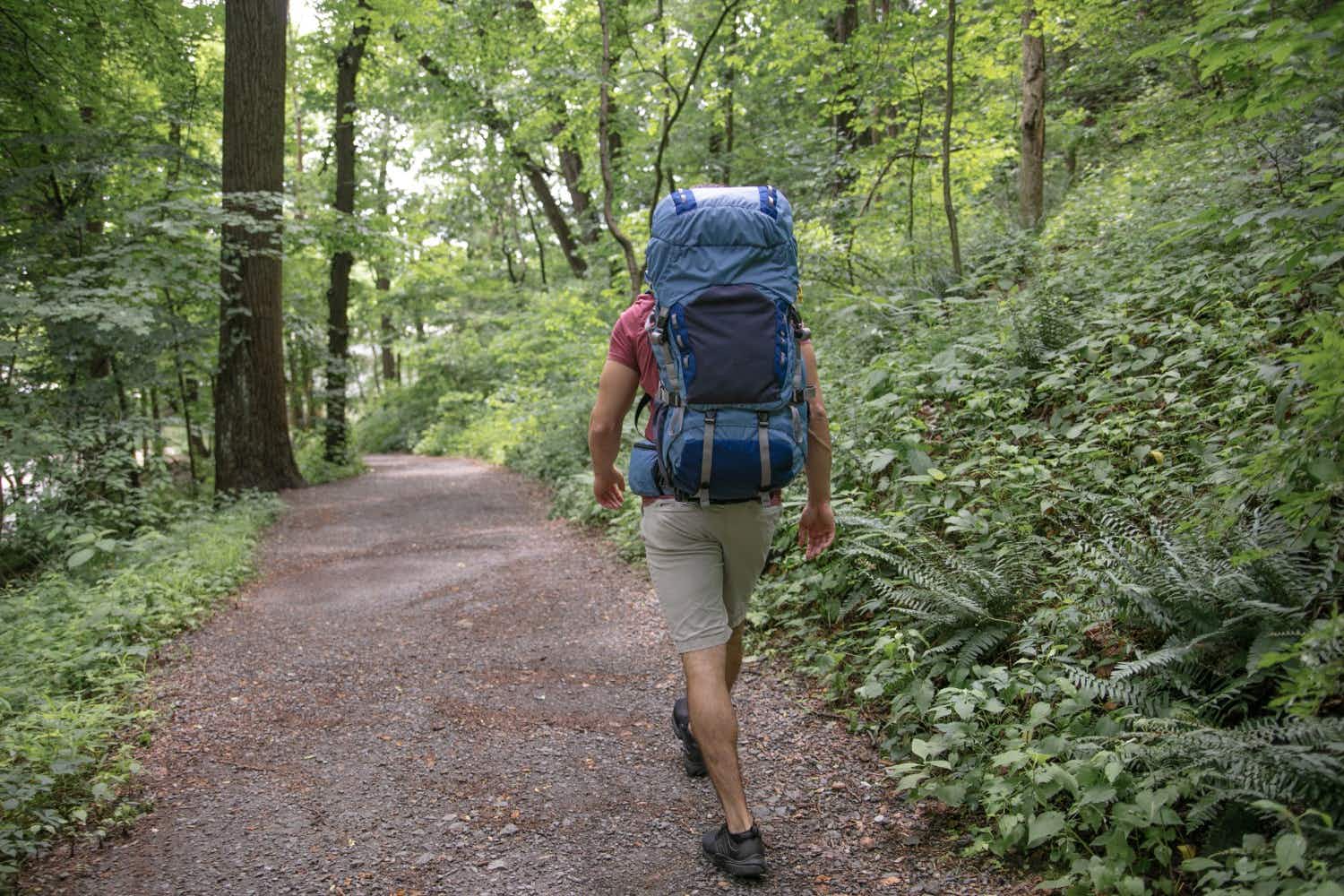 This 'floating' backpack will dramatically reduce impact on users while…