More than 200 beer-loving travellers took to the skies on Thursday aboard the world’s first ‘craft beer airline’, known as Brewdog Airlines. The brainchild of the eponymous Scottish brewery, the flight carried 200 of the company’s crowdfunding community investors – known as ‘Equity Punks’ – as well as about 50 of the brewery’s staff and members of the media, including Lonely Planet destination editor Megan Eaves, from London Stansted to Columbus, Ohio.

Happy travellers on board the craft beer flight. Image by Megan Eaves

In 2017, Brewdog opened its first North American outlet in Columbus and quickly expanded to three bars in the city. In 2018, the company announced it would open the world’s first craft beer hotel – the Doghouse Hotel – with in-room taps and beer fridges in the showers. The concept for Brewdog Airlines followed shortly after.

Travellers were able to sip on the Flight Club Transatlantic IPA. Image by Megan Eaves

The company’s founders, James Watt and Martin Dickie, were aboard the flight to welcome travellers. They also conducted the safety announcements and gave a beer tasting session once the flight reached it’s cruising altitude of 35,000 feet.

Brewdog had brewed a special new beer for the occasion. Flight Club IPA, a 4.5% ABV New England-style IPA, debuted aboard the flight. During their tasting session, Watt and Dickie explained that the sense of taste and smell can be dulled whilst flying, so the beer was designed with a heavy dose of zesty Citra, Simcoe and Chinook hops to intensify the flavours during air travel.

The in-flight amenity kit included a fleece blanket, beanie hat, a tote bag and a can of Punk IPA. During the flight, travellers were treated to free-flowing Brewdog beers and other drinks, as well as meals designed to pair with the brews. Some travellers had come from as far away as Australia to board the special flight in London. Many ‘Equity Punks’ were kitted out in Brewdog-branded clothes and accessories, which ranged from hoodies and home-designed luggage to tattoos and a pair of Dutch clogs.

Things took a slightly rocky turn five hours into the 8.5-hour flight when, in true beer event style, the toilets began to clog up. Two and a half hours before landing in Columbus, James Watt came over the PA system to announce that the toilets had to be closed completely, and the pilot said that, during his 25 years of flight service, he’d never once seen the toilets on a Boeing 767 aircraft fill up entirely. Equity Punks, however, remained in cheerful spirits throughout the final hours of the flight, though there was a small stampede for the bathrooms at Rickenbacker International Airport.

The flight to Colombus, Ohio. Image by Megan Eaves

Travellers will spend the weekend exploring the beer scene in Columbus and Cincinnati – where Brewdog is planning to open its next bar – before jetting home on Monday evening. Brewdog have not announced plans to expand their charter flight into a commercial operation, but stated that they may run an additional UK–Ohio charter flight later in the year. 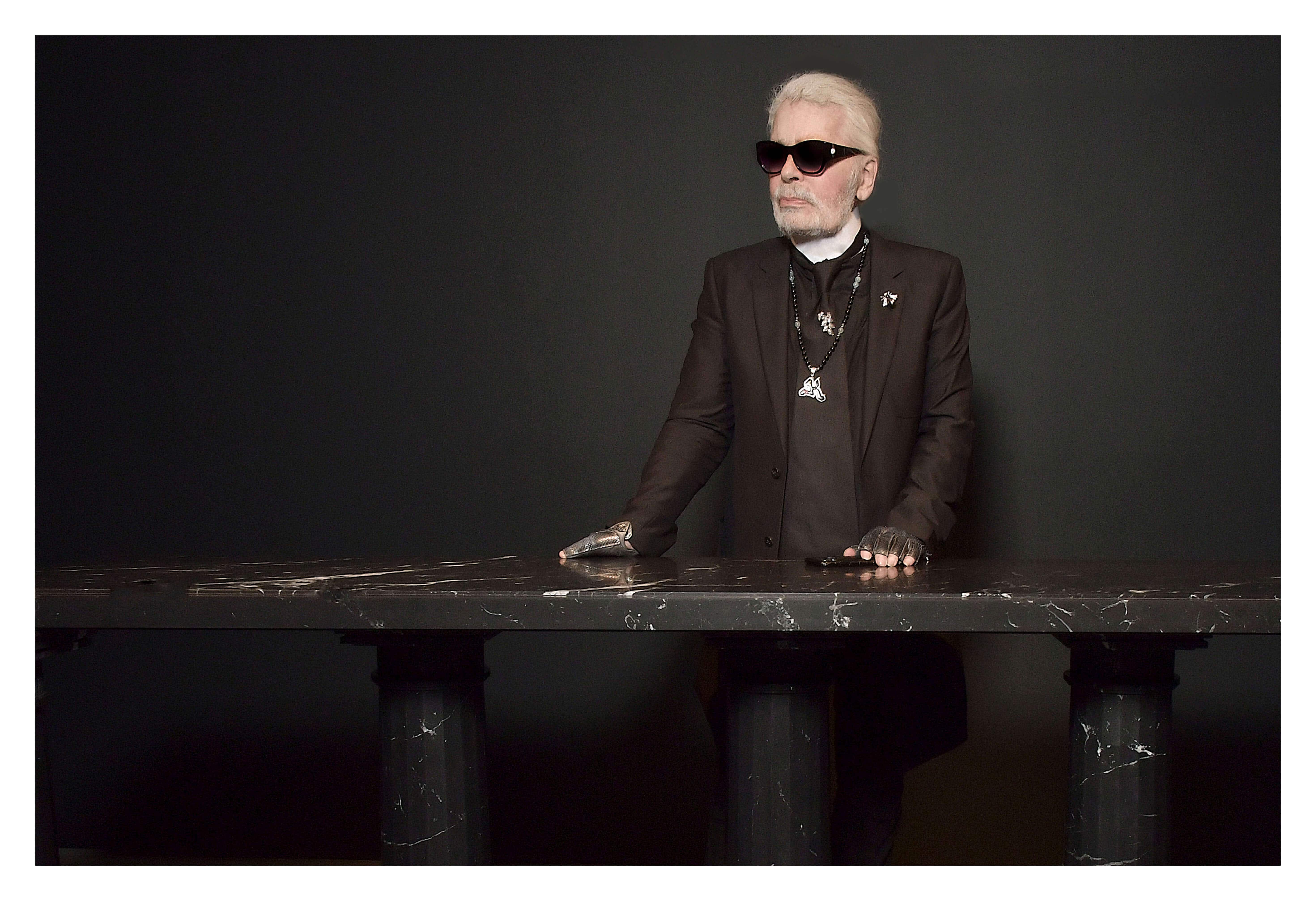 Karl Lagerfeld's collection of sculptured furniture is on display in… 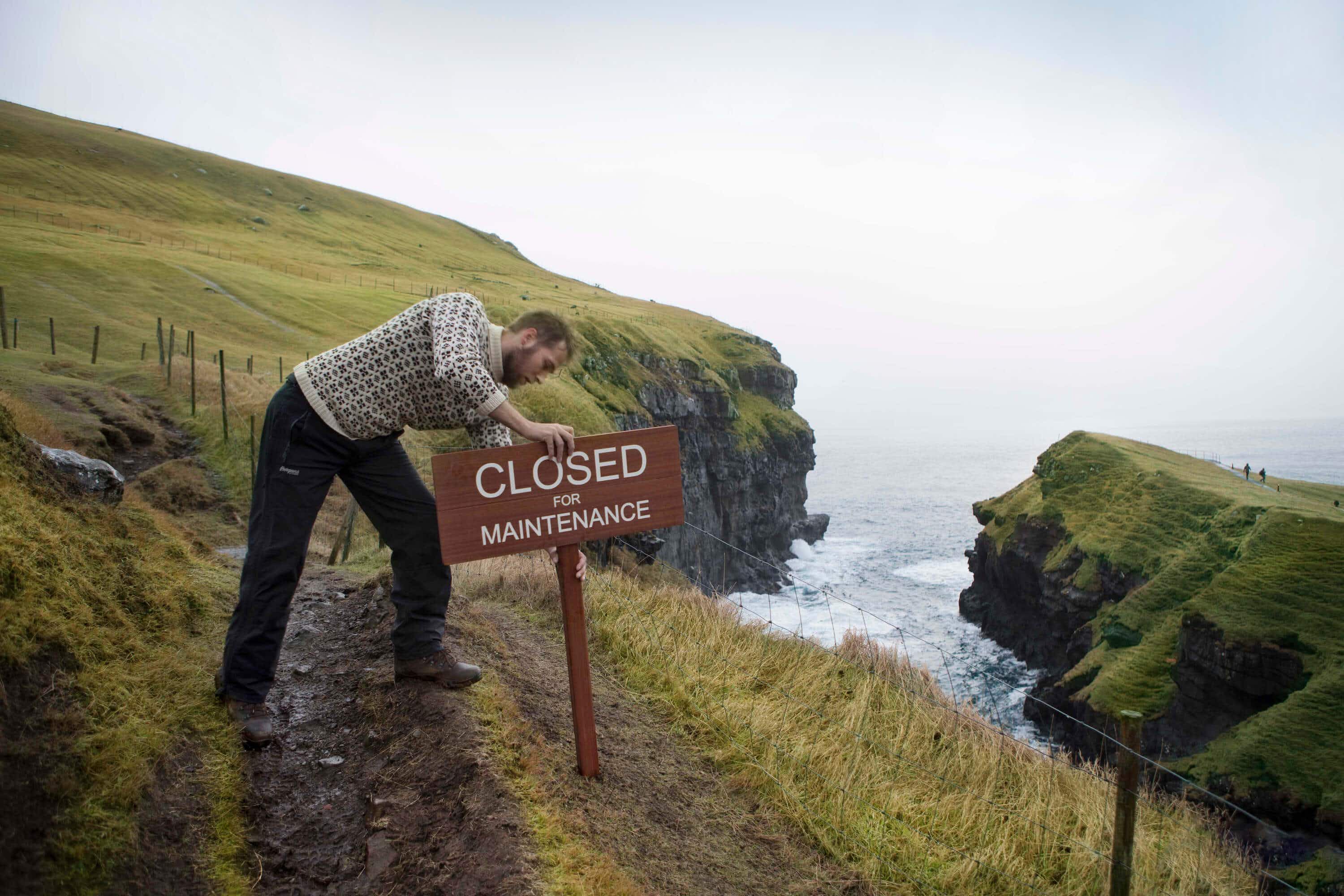 The Faroe Islands will temporarily close to tourists