Buy your own private Caribbean beach with bitcoin

Many of us dream of owning our own private island hideaway - and they come up for sale more often than you think - but now one savvy internet entrepreneur could get the chance to convert their bitcoin into their very own bay in the heart of the Caribbean.

An aerial view of Union Island at sunset. Photo by Michael Runkel

Bloody Bay Beach is described as an unspoilt hideaway and lies tucked away on the northwest side of Union Island in St Vincent and the Grenadines. Reachable only by a fifteen-minute forest trek or boat ride, its white sand beaches have all the ingredients for a perfectly secluded escape and is up for grabs for either private ownership or for development.

The unique part of this sale is, for a limited time, the current owner will only accept bitcoin. Offers start at 600 bitcoin which is valued at nearly €6.5 million or US$7.4 million at the moment. The seller calls this a chance to enable “new money to own a place of tradition and history in the old world.”

Not a bad view for bitcoin millionaire to wake up to. Photo by Westend61

The land at the moment is rather undeveloped but included in the sale are plans for a villa, beach bar and a collection of luxury cabins designed by architect Seth Stein, making it as easy as possible for the new owner to potentially turn it into a lucrative business.

The price tag may seem steep but with bitcoin’s meteoric rise, it isn’t totally outside the realms of possibility for someone who was ahead of the curve. If someone had €106,000 worth of bitcoin less than three years ago, they would now have enough to buy Bloody Bay Beach. Presumably, the person selling the land is hoping their own bitcoin sale will yield similarly spectacular results. 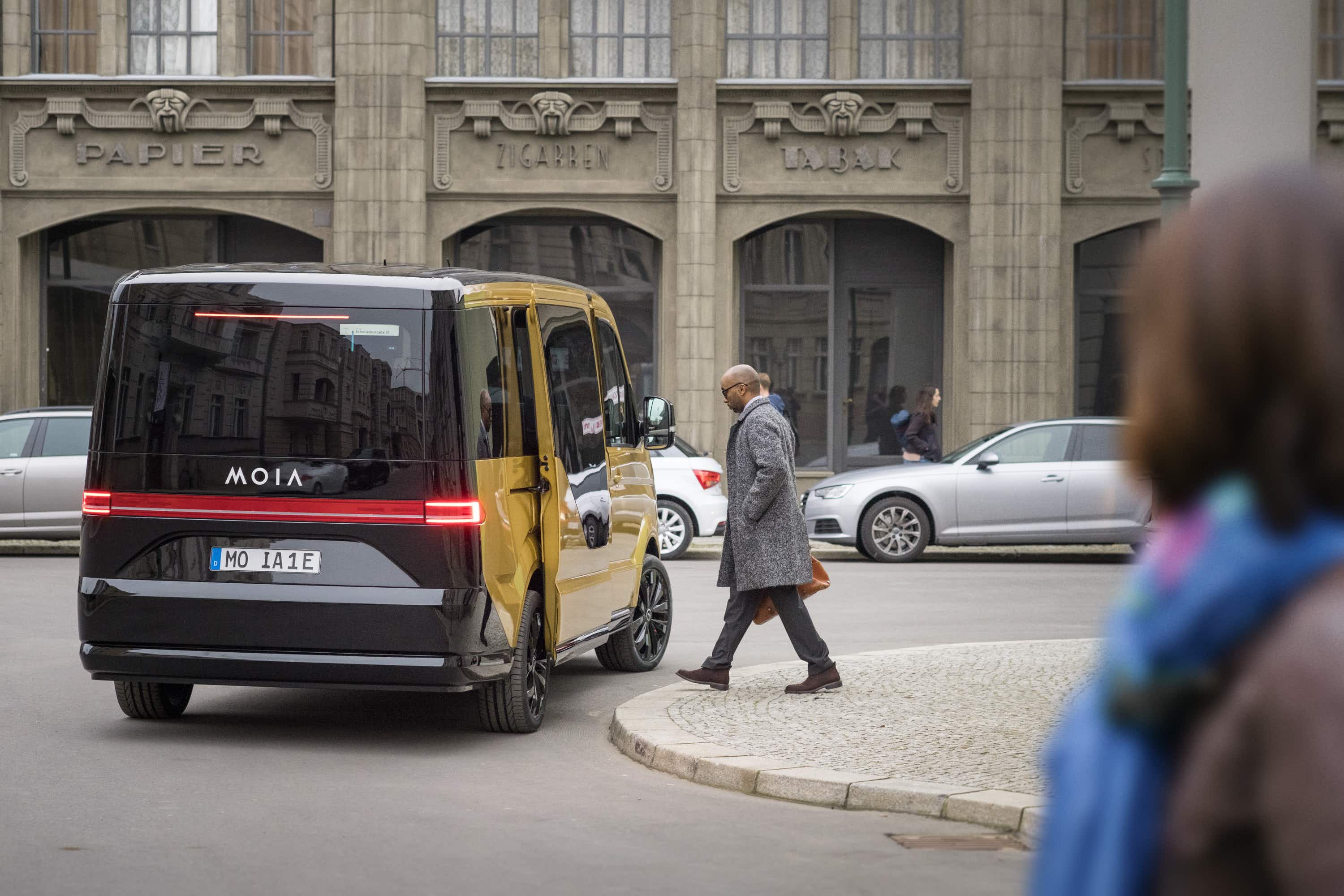 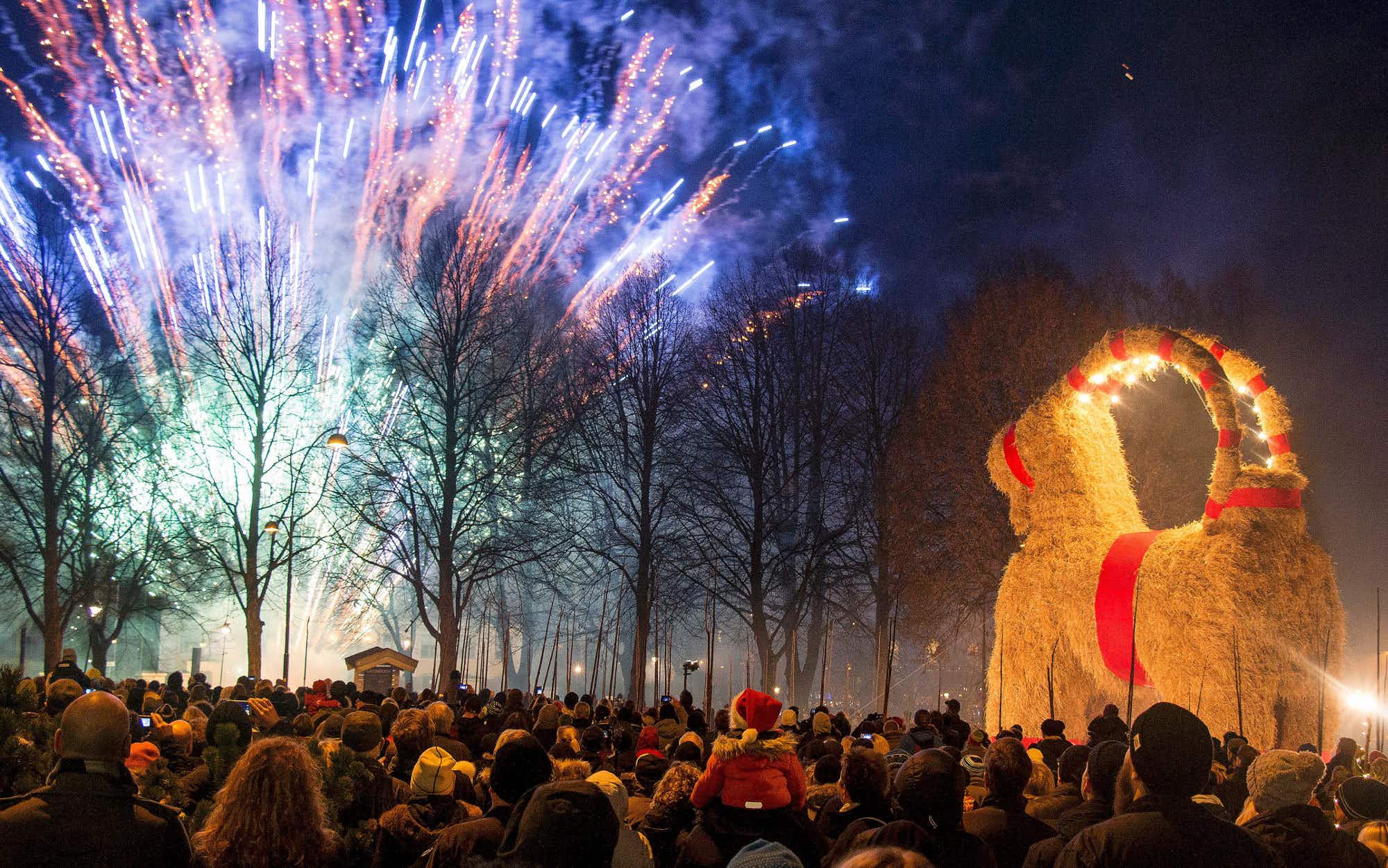