Beyond the brushstrokes: the art of living in Provence

Provence may have lured legendary painters like Van Gogh, Cézanne and Picasso to its rolling lavender fields, rustic hilltop villages and its transcendent light, but there’s an art to be found across this whole region that cannot be confined to canvas and frame.

From indulging in food too good to Instagram to basking in a balmy evening of conversation among friends, discover the l’art de vivre (art of living) in a Provence that stirs imagination.

‘The day is coming when a single carrot, freshly observed, will set off a revolution’ – Paul Cézanne

Food has long been considered an art form the world over, but few places craft a dish with such creative flair as Provence. Favourable environmental factors make this sun-drenched Mediterranean region a powerhouse of sumptuous local produce: flaky truffles, golden olive oils, plump vegetables and freshly caught seafood. The Provençal kitchen revolves around these native ingredients, producing sophisticated dishes from simple, quality products. Even in the region’s Michelin-star restaurants, flash, pomp and pretension are traded in for a love of hearty, seasonal dishes.

Supervised by chef Christophe Chiavola, the kitchen at Les Terrasses de l’Image in St-Rémy operates under the ‘locavore’ concept (relying exclusively on locally grown produce and the chef’s garden), which contributes to the sustainability of the region’s food.

Lounging in style along the waterfront of the Old Port in Marseilles, Le Poulpe takes pride in sourcing all of its ingredients from within a 200km radius of the city. Established in 2013 by childhood friends Michel Ankri and Michel Portos, it counts an octopus burger in a black bread bun among its inventive Mediterranean-inspired dishes.

Other top spots include double Michelin-starred L'Atelier Rabanel in Arles, which makes clean eating feel like an artistic pursuit. Chef Jean-Luc’s ‘Greenstromie’ model harnesses the power of seasonal plants, vegetables, flowers and wild herbs. For something less pious, settle in at Marie Georgette in Aix-en-Provence which transforms comfort food into classy creations — truffle cream burger anyone?

Drink in the natural wonders

‘The truth is in nature, and I shall prove it’ – Paul Cézanne

Provence may not be the first place that springs to mind when you think of French wines, but this region harbours a special secret that has made it a world-class winemaking region since the Ancient Greeks planted vines here around 2500 years ago. Famous for its crisp biodynamic whites and rosés, the terroir here mixes mineral-rich soil, a sun-kissed climate and the mystical Mistral winds which whip moisture from the vines keeping them dry, ripe and free of pests.

Wine tourism in Provence is still relatively new, so vineyard visits have a really rustic, almost exclusive feel to them. Uniquely perched on the slopes of the Cape Canaille sea cliff, the Clos St Magdeleine vineyard in Cassis produces a light, yet intense, rose thanks to the brine in the wine and the iodine in the soil. Rouge lovers should head inland to the vineyards of Château Romanin in Les Alpilles or Château de Gicon in Chusclan for rich, full-bodied vintages — a reflection of the surrounding mountainous microclimate.

Drinking a beer in a country where wine lists read like epic poems might seem a little plebeian, but la petite mousse (the little foam) is just as much of the Provençal landscape as Van Gogh and his whirling, starry nights. Archaeologists have found evidence of beer-making in Provence dating as far back as the 5th century and although craft beer and microbreweries are yet to achieve the revered status of wine, plenty of spots are improving its standing, including Brasserie de la Plaine. Opened in 2013 this biodynamic brewery is home to Marseille’s first organic beer. Tastings, tours and workshops can help amateur brewers achieve the perfect pint.

Starry night on the town

A huge part of the Provençal l’art de vivre is kicking back with friends, pastis (an aniseed-flavoured aperitif) in hand, for an evening of convivial conversation and after-dark culture. As the Provençal light fades, bewitching big-hitters St Tropez and Monaco will keep you occupied all evening. Sip afternoon aperitifs at the laid-back bar of Hotel l’Ermitage in St Tropez or beautifully crafted ales at Brasserie de Monaco. For something more riotous, try L’Esquinade.

By day, the labyrinthine old town in Nice blooms with flower stalls and colourful food markets, but by night it invites a cacophonous crowd of late-night revellers. The Snug & Cellar (one of the city’s more sophisticated pub offerings) is ideal for a quiet drink, while grungy-chic Chez Wayne’s and gay bar Le Six will suit party animals.

In Aix-en-Provence it’s all about soaking up those balmy evenings with crowds filling the terraces and squares around place des Cardeurs, place de Verdun and place de l’Hotel de Ville. For something grittier, head to the district around cours Julien in Marseille where the city’s bohemian population creates an environment that feels Mediterranean and Manhattan in equal parts. While away an evening at Massilia, with its well-thought out menu of artisanal brews and top-notch cocktails, or indulge in the complete sensory experience at the Living Art’s restaurant and live-music venue, combining a swanky interior with wine tastings, jazz sessions and art exhibitions.

Much of the bucolic imagery that makes Provence so iconic has been immortalised in the imaginations of travellers through generations of great art: Cézanne decorated pastoral hills with terracotta-gold villages; Van Gogh painted its forlorn farmhouses and fields of purple irises; Picasso’s Nude under a Pine Tree is the craggy mountains and towering ferns of Mont Sainte-Victoire in an audacious, modernist form.

Today, it is the urban spaces that draw new waves of artists to the region. Though its reputation as a hipster hangout might make you scoff, Marseille’s cours Julien in particular is home to a much-revered kaleidoscopic street art scene.

The streets here have been awash with urban art since the 1980s, but this bohemian enclave has seen a recent resurgence in the art form as response to the city’s stint as European Capital of Culture in 2013, and initiatives have been set up to encourage the medium to thrive. An annual Street Art Festival invites local artists to ‘tag’ the cityscape with designs based around specific theme, while the MUR Marseille, a 3x5 metre exterior wall located at the corner of rue Crudère and cours Julien, embodies the ephemeral spirit of this art form by selecting new artists to redesign the ‘frame’ every two months.

It’s not just street art adding new brushstrokes to this region’s rich artistic heritage. In 2014, construction began on Fondation Luma in Arles, a new experimental cultural centre designed by Frank Gehry. Set to pioneer projects in photography, documentary and multimedia, the main building won’t be open until 2019, but visitors can enjoy a dynamic programme of events exhibited in the complex’s former railway warehouses.

Fondation Carmignac will open a new exhibition space on Île de Porquerolles in 2018 before the Aix-en-Provence cuts the ribbon on the world’s largest museum dedicated to Pablo Picasso in 2021. Filling the walls of a former convent, the gallery will hang over 1000 works by the artist and will also feature a research centre, 200-seat auditorium, public pottery and etching workshops — allowing for modern interpretations of this region’s most iconic artistic figures. 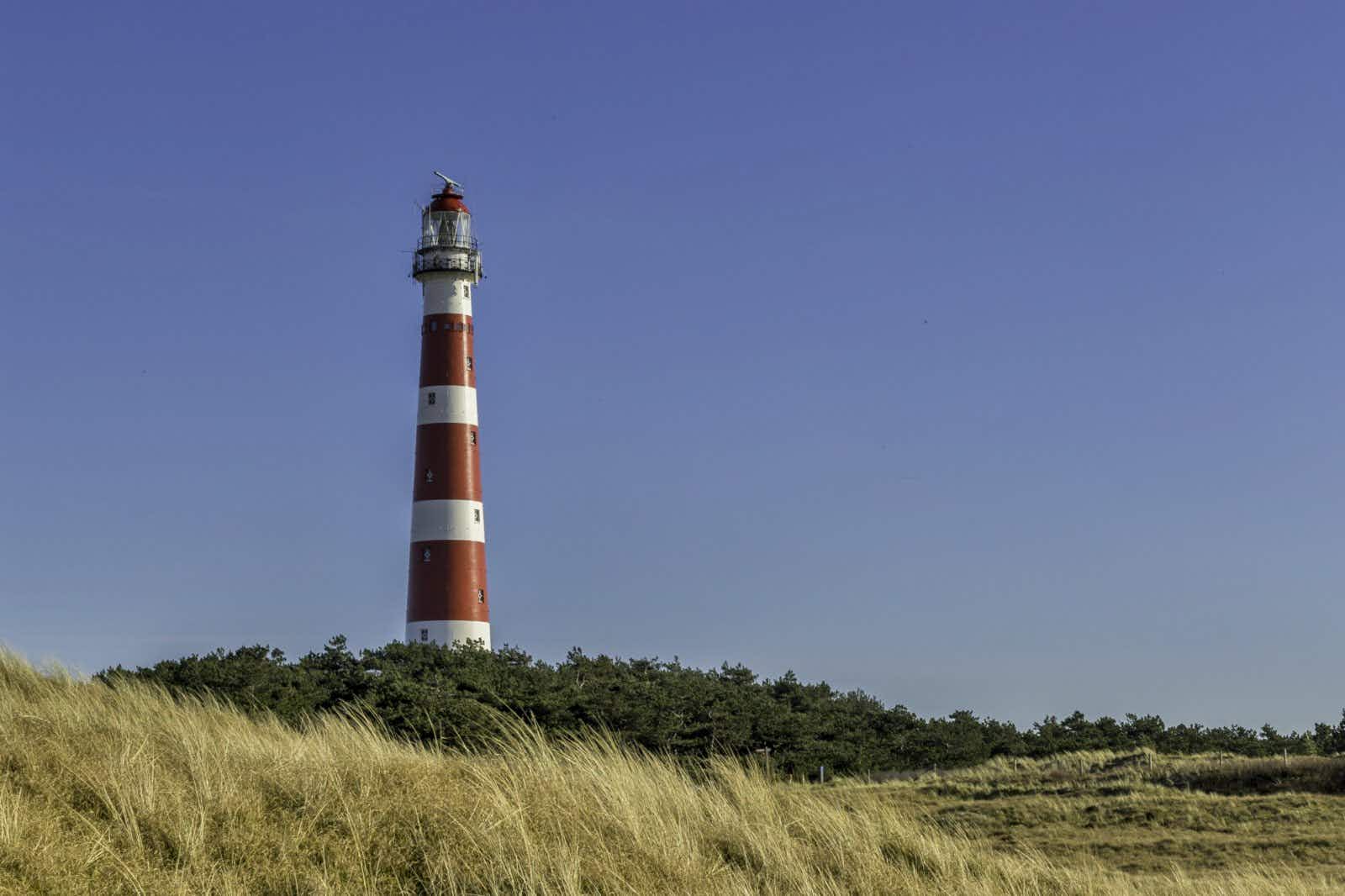 Sun, sea, and Schiermonnikoog: which Frisian Island is right for… 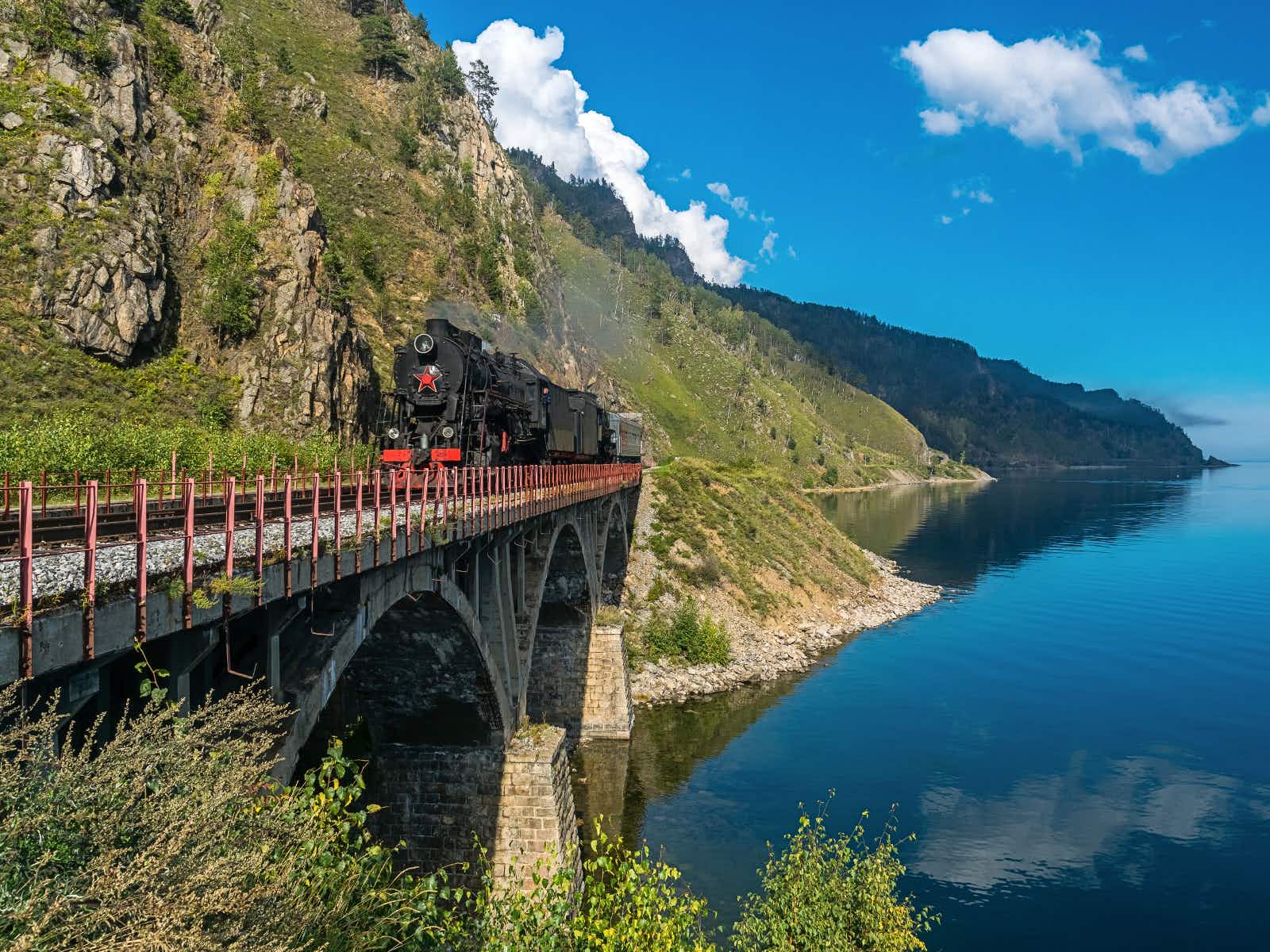 The Siberian welcome: the best guides along the world’s longest…