There’s plenty to see in San Francisco – enough to satisfy any culture, history, food, or adventure traveler. But beyond the city, you’ll begin to discover why Northern Californians flock to this area and never leave. These are some of our favorite day trips from San Francisco.

You can explore the North Bay, where grape vines and towering trees grow in close proximity, the East Bay with its own cultural heritage and plenty of modern developments, or the South Bay with a bit more of the California vibe you might be expecting. Take a day to explore beyond San Francisco to discover where both artists and computer engineers go to recharge and get inspired.

While the Napa Valley has a bigger global reputation for wine, locals know that neighboring Sonoma Valley is the go-to wine destination from the city. Pinot Noir, Cabernet Sauvignon, and Chardonnay are the big three wines to look for.

The Sonoma Valley is home to some highly reputable wineries including St. Francis Winery and Hanzell Winery.

While most tasting rooms do charge for a tasting, a handful of wineries offer complimentary tastings; including Francis Ford Coppola Winery, Jacuzzi Family Vineyards, and Blanchard Family Wines.

For something a bit different, stop by Sonoma Portworks which focus exclusively on port, sherry, and other after-dinner wines, or Locals Tasting Room where you can sample wines from 10 local wineries.

Getting there: The easiest way to explore Sonoma is by car – but this doesn’t exactly work well if you also want to visit a few tasting rooms during your visit. You could opt to use a ridesharing app, but expect the total to be at least $250 for the day. A better choice is to opt for a wine-tasting tour from San Francisco, where they take care of all the transportation.

Many travelers (and even locals) never visit the East Bay, where destinations like hip Oakland and historic Berkeley beckon. Oh, and the weather is usually better in the East Bay.

In Oakland, explore downtown as it goes through a major transformation: alongside historic buildings you’ll see skyscrapers going up. Head northeast on Telegraph Avenue to reach Temescal where hipster hideaways are in plain site; explore around Lake Merritt, a surprising green space in the city.

Berkeley is another spot where you could easily spend a whole day. The epicenter is the University of California, Berkeley, affectionately known as ‘Cal.’ Here you can follow in the footsteps of countless crusaders for social justice, or climb to the top of Sather Tower for a view out over a vast portion of the North Bay.

Getting there: The best way to reach the East Bay is by BART, the local transit system. Fares start from $4.20 each way from San Francisco to Oakland or Berkeley and run at least every 15 minutes during the day. The primary BART stop in Oakland is 12th Street-Oakland, and in Berkeley, it’s Downtown Berkeley.

Northern California is full of natural wonders, and among the most breathtaking are the massive coastal redwoods that still exist in pockets of protected land stretching from Big Sur to the Oregon border. Many of these trees were felled in earlier centuries, but those that remain are among the oldest living organisms on earth.

The closest spot to see the redwoods near San Francisco is Muir Woods – but it’s also the most popular so plan ahead if you want to make a day trip to the area. It’s easy to explore the paths by foot, and several areas are fully accessible. Be sure to spend time in Cathedral Grove, the large cluster of redwoods that evokes a towering sense of wonder as big as the trees.

Muir Woods is part of the larger Mt. Tamalpais State Park, so die-hard hikers can get in good mileage.

Getting there: Parking is often limited or restricted at Muir Woods, so the best way to get there is on the Muir Woods Shuttle. There are several park-and-ride stops on the Marin Peninsula where you can catch the shuttle. The easiest one if you have no car is in Sausalito: you can catch a ferry from the San Francisco Ferry Building to where the shuttle picks up near the Sausalito Ferry Building.

It’s not California if you don’t try surfing, right? Be warned: this far up the Pacific coast, the water is chilly and you should definitely accept a wetsuit if your surf instructor offers one.

Santa Cruz is a great spot for a surfing day trip because there’s plenty else to do after an hour or two catching waves in the morning. You can stroll out on the Santa Cruz Wharf and look for sea lions resting on the support beams beneath the pier (there are viewing points to make this easier). If you want more thrills, the Santa Cruz Boardwalk is the Northern California answer to Coney Island, with rides and amusements and plenty of fried food. There’s also the classic option of just laying out to soak up the sun on the beach if you’re wiped after wiping out a few times on the waves.

Getting there: Rent a car and drive down California Highway 1, also known as the Pacific Coast Highway. It takes longer, but you’ll pass through picturesque Half Moon Bay and can stop to stretch your legs at Pigeon Point Lighthouse. 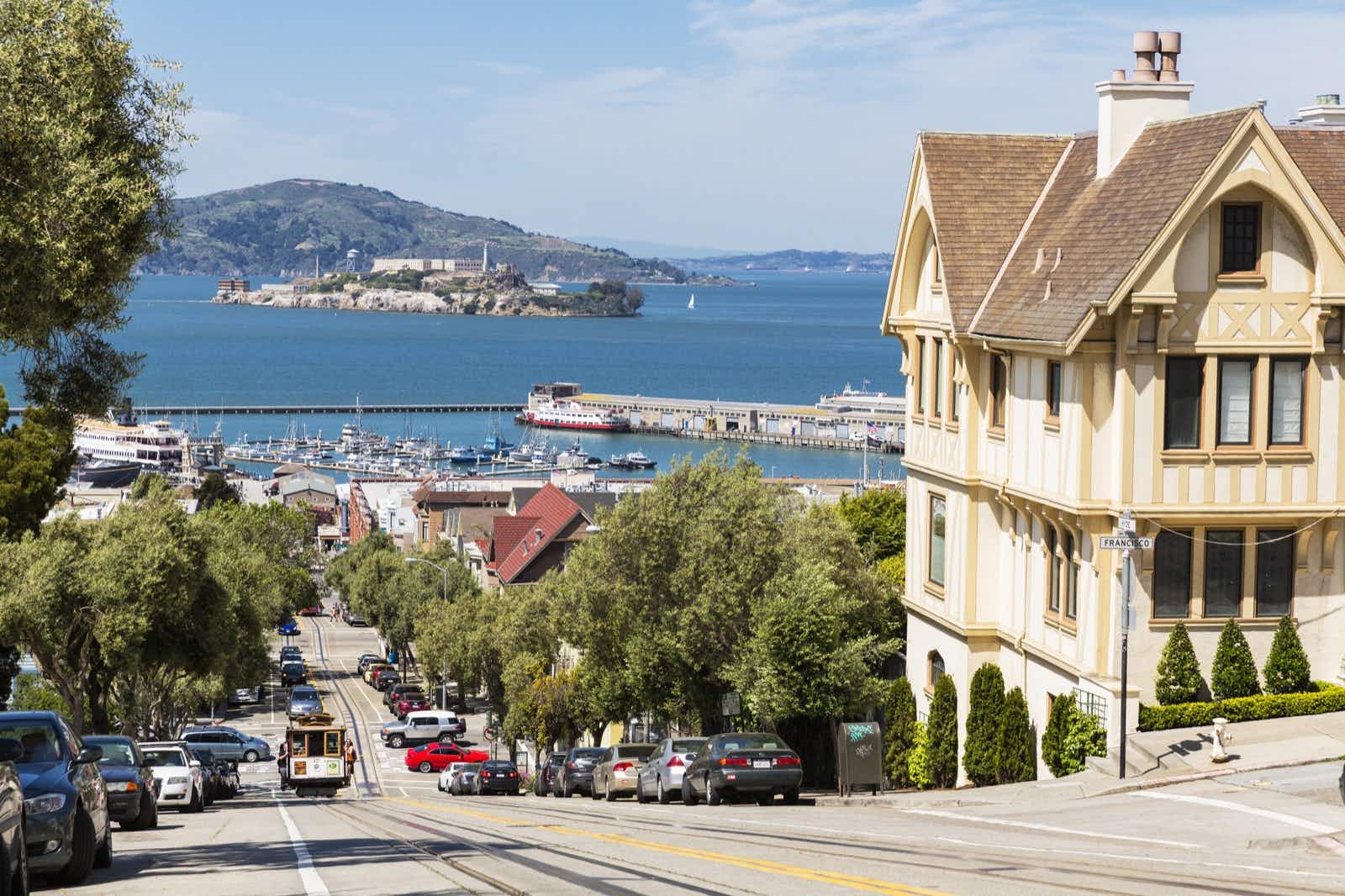 How to spend a perfect weekend in San Francisco 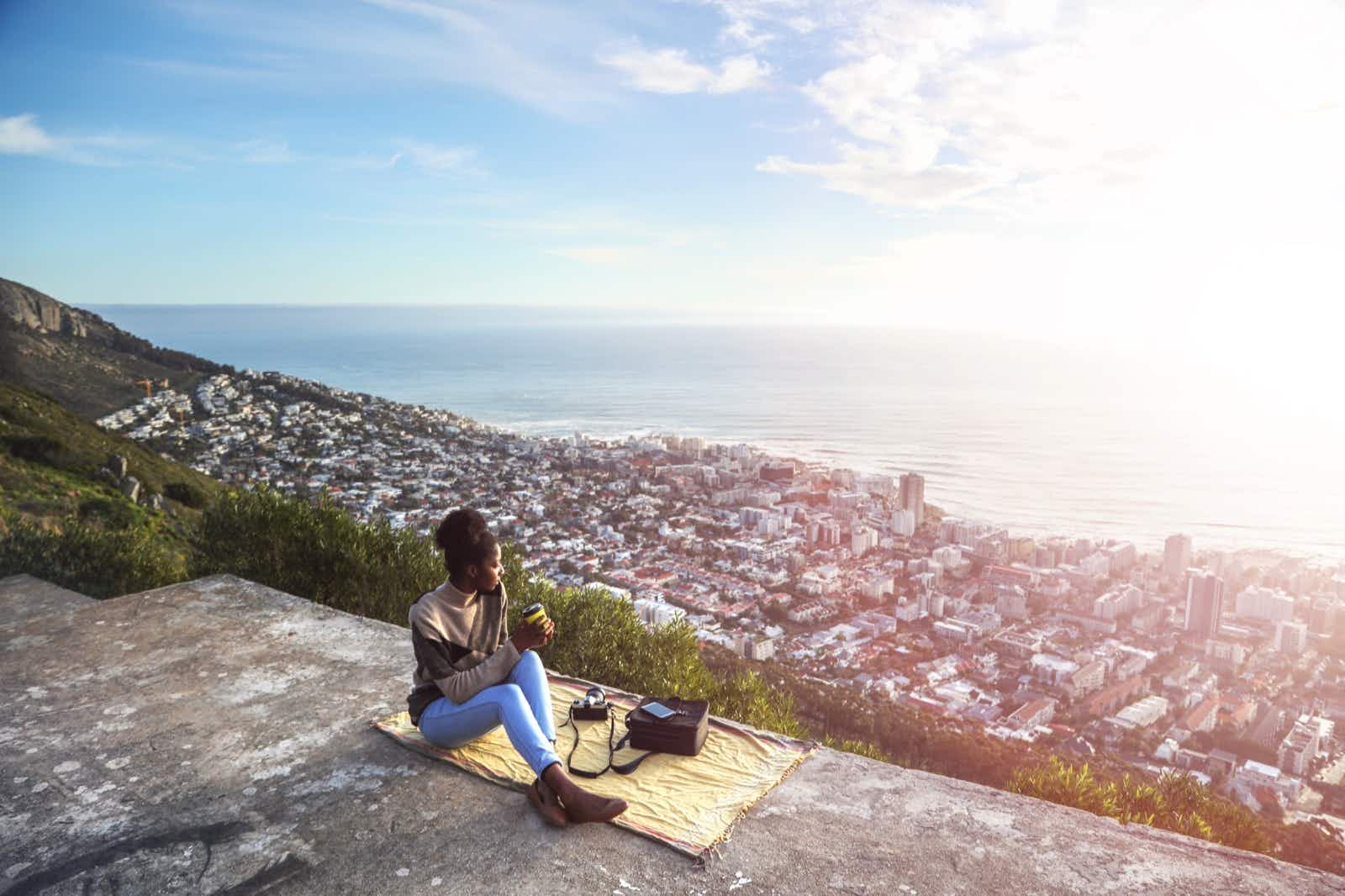 How to create your sacred space away from home