Back in the day, when Iceland’s founding fathers decided to make Reykjavík the nation's capital, they were in fact doing future visitors a massive favor: the southwestern corner is an excellent base for exploring many of the country's most iconic sights, from glacial caves to steaming lagoons.

Here are four of the best day trips from Reykjavík, accessible year-round.

The famous Golden Circle is a 250km (155-mile) route covering two continents – yes, continents! The first stop on the itinerary is Þingvellir National Park, which marks the tectonic plate boundaries for Europe and North America, pulling apart the landscape with canyons and cracks. But there's an added layer of history that makes this Unesco World Heritage site all the more unique: Iceland’s parliament, Althingi, was founded at Þingvellir in the year 930 CE.

Geysir has been Iceland’s world-famous natural phenomenon since the invention of printed illustrations. It also served as an inspiration for the English language: the word geyser – a periodically spouting hot spring – draws from this Geysir with a capital G.  To the surprise of many, the old Geysir has long since retired; today the spouting icon of Iceland is instead the neighboring Strokkur, erupting every 10 minutes, give or take.

A 15-minute drive from Geysir is the waterfall Gullfoss, cascading down a powerful glacial river. The name means "golden waterfall," and on a sunny day we can guarantee an impressive rainbow. Guests need to walk about 500m (.3 miles) from the parking lot for a close – and wet – view of this Icelandic landmark.

A final tip: The Icelandic Tourism Board operates digital counters monitoring traffic to major sights by the hour, an excellent tool for travelers seeking to avoid big crowds at Gullfoss and Geysir.

The shortest version of the Golden Circle goes via Laugarvatn. Longer day tours take a wider loop around southern Iceland by extending to Flúðir and Selfoss. Side attractions include the 6500-year-old explosion crater Kerið and the geothermal lagoon at Gamla Laugin.

Why go? For snowmobile tours and the ice tunnel

Iceland’s second-largest glacier is open for visitors – literally. The glacier has a door the shape and size of a massive drill, leading some 500m (.3 miles) into the ice cap. Completed in 2015, this human-made tunnel is operated by the company Into the Glacier and only accessible via super-Jeep. Because the natural ice caves at the foot of a glacier break down when temperatures rise in the spring, the tunnel is located on top of the ice cap for year-round accessibility.

Langjökull has spectacular snowmobile routes, with mountains peeking from the ice cap and snow-topped hills bound to get the adrenaline flowing. But most amazing is the endless desolation drivers experience by crossing at high speeds without landmarks. Excursions last about an hour and are operated by Mountaineers of Iceland and Arctic Adventures.

How to get from Reykjavík to Langjökull

Tours from Reykjavík take at least 10 hours altogether. Roads to the foot of the glacier are only accessible by large trucks, but with a rental car it is possible to arrange a pickup where the tarmac ends. For visits to Into the Glacier that means driving to Húsafell to the west; snowmobile tours operate on the southern side near Gullfoss Waterfall.

Why go? To soak in a unique bath resort

When you think of Iceland, no doubt one of the first things that comes to mind is the Blue Lagoon. Walking out in a fluffy white bathrobe to milky-blue water surrounded by lava is the epitome of relaxation and luxury. Conveniently located 20 minutes from the airport, there's a reason it's the most visited tourist destination on the island.

The lagoon has health benefits too. Silica in the water causes the blue-green color, but it also creates a soft white mud on the lagoon’s floor that can help with skin conditions, including psoriasis.

Prices vary depending on the time of day, ranging from €60 to €100 (US$68 to $113), and require an advance reservation. Towels are provided, and guests must shower before entering.

How to get from Reykjavík to the Blue Lagoon

Why I love Iceland

Why go? For pristine hiking paths

A long, zigzag drive down Hvalfjörður used to be an inevitable part of leaving Reykjavík to the west. But on a sunny day in 1998, the underwater Hvalfjörður Tunnel shortened the Ring Road by an hour, and the branch-shaped, history-laden Whale Fjord became a quiet detour.

One of Iceland’s tallest waterfalls, Glymur, welcomes those still taking the long way around the fjord – but you'll have to go on foot. Prepare for a multi-hour trek, with some rewarding views over Hvalfjörður. The path is a 7km (3-mile) loop starting in Botnsdalur at the fjord’s bottom. The route is only 400m (1312ft) in elevation but still moderately difficult with two steep hills.

It's not ideal for young children or the inexperienced – hikers need to cross a river stream, either barefoot or wearing proper footwear, and those taking the entire loop will cross a second stream close to the waterfall. Budget at least three hours. A shorter, one-hour hike goes to the Þvottahellir Cave.

How to get to Hvalfjörður

A rental car is the best way to visit Hvalfjörður. The tunnel is designed to be the default choice for drivers, so it's easy to miss the turn – watch out for the sign pointing to Route 47.

Hvalfjörður is historically known for two deadly industries: whaling and warfare. Allied forces in WWII guarded the fjord’s narrow mouth like an entrance to a fortress and based naval operations at the bottom. The largest preserved settlement of army barracks is by the main road at Miðsandur farm; the War & Peace Museum tells the story.

Just nearby is a whaling station, where massive baleen whales have been dragged on land and sliced up over the years. The factory has been idle since 2018 but is not officially shut.

You might also like:
Iceland's 14 best things to do are magical experiences
The 15 places you don't want to miss in Iceland
Iceland: everything you need to know to stay safe, be respectful and travel green 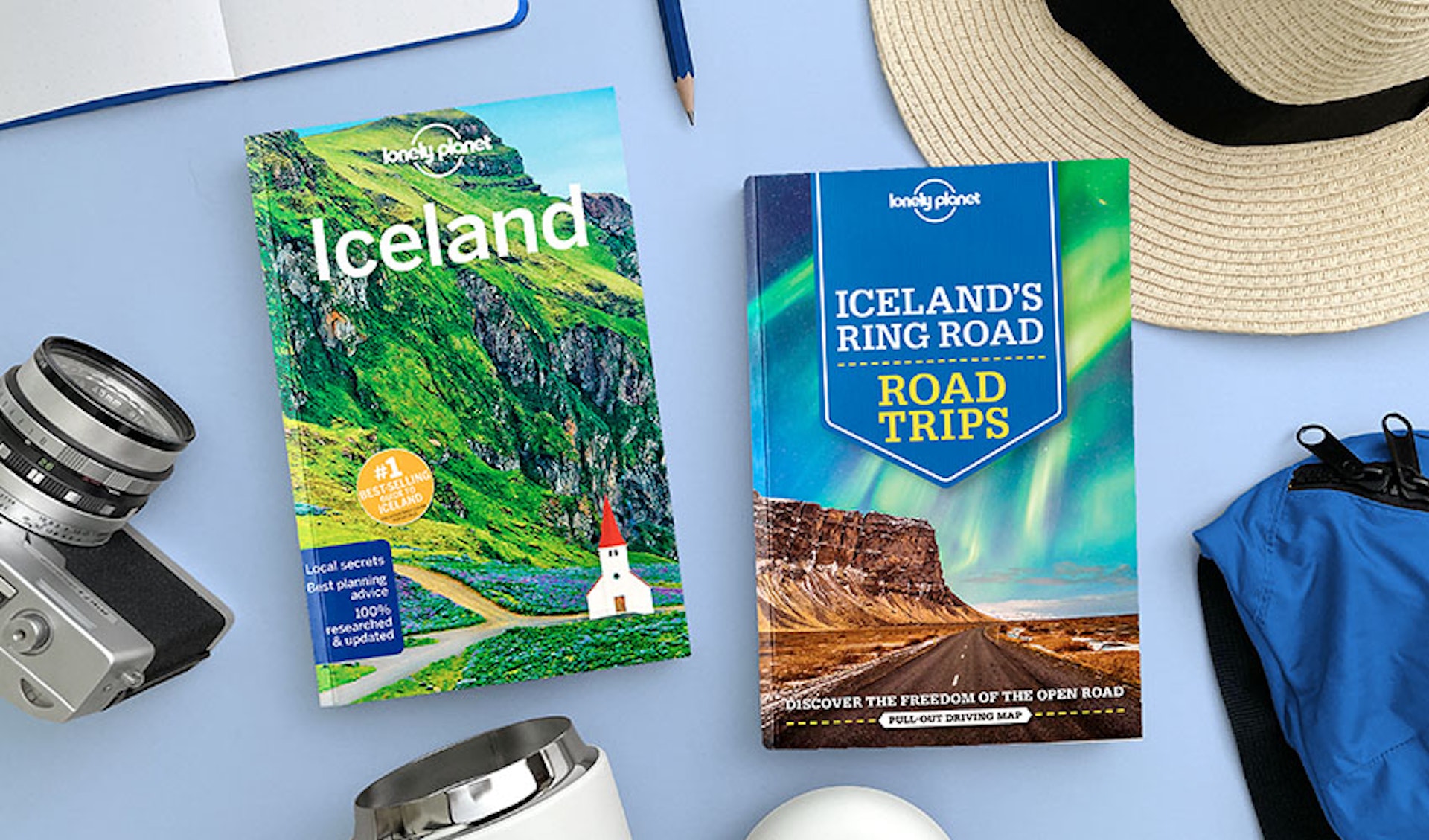 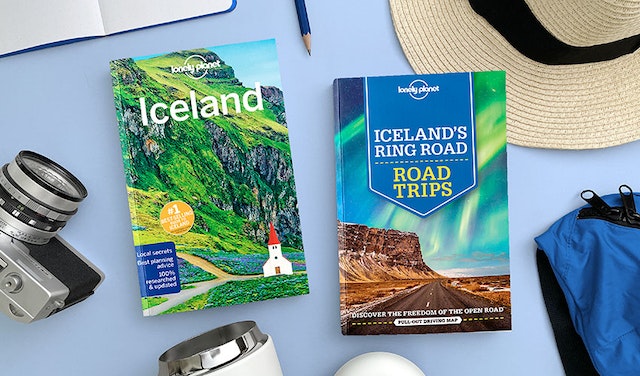