Back to the past: staying overnight in Tunisia's best traditional dar hotels

A stay in one of Tunisia's traditional dars is the best way to get up close to the cultural heritage of these historic houses, as well as the colour and bustle of the age-old medinas they're tucked away in.

Interiors reveal open-air courtyards, hidden corners to lounge in, and examples of exquisite local artistry and handiwork. Meanwhile, just outside their imposing doors are narrow lanes leading past artisans' workshops, lively markets and scenes of everyday life in Tunisia.

Many dars located in the medinas or historical quarters of Tunisian cities are being lovingly restored by passionate residents keen to preserve the country's architectural heritage. Combining traditional aesthetics with modern comforts, some dars are being converted into hotels and guesthouses, offering a refreshing alternative to the usual tourist hotels and resorts while breathing new life into the crumbling town centres. Dars are run on a bed-and-breakfast basis and sometimes also offer home-cooked lunch and dinner. Their rooftops have often been transformed into communal spaces where you can find cosy open-air cafes with sweeping views over the maze-like alleyways. Sometimes they’ve even been converted into hammams.

Here are five of the best traditional dars appealing to travellers keen to experience medina life and a slice of Tunisia's cultural heritage.

Contribute to the medina's revival at Dar Ben Gacem in Tunis

Once home to six generations of perfume makers who lived within its age-old walls for more than 300 years, Dar Ben Gacem is now an atmospheric seven-room guesthouse in the heart of Tunis' 7th-century medina, a Unesco World Heritage Site. The preservation of this traditional dar has been a seven-year-long labour of love for Leila Ben Gacem, a social and cultural entrepreneur.

This rambling house adorned with contemporary works by local artists has plenty of inviting spaces to linger in and soak up the old-world atmosphere. Browse the library on the upper floor overlooking the colonnaded courtyard, or find a cosy spot in the rooftop lounge tucked into a covered alcove. Look closely and you'll see a hidden treasure in every corner: carved stone columns that were recovered centuries ago from the destruction of Carthage, original Andalusian tiles, hand-carved wood work, and colourful Berber tapestries. The original metal and woodwork have been painstakingly restored using the expert craftsmanship of artisans living in Tunis’ medina.

A stay at Dar Ben Gacem is also a contribution to the medina's resurrection, as all profits are reinvested into local cultural initiatives. One of Leila's projects is to preserve the crafts of the medina's artisans by holding workshops in classical calligraphy, traditional book binding and jewellery making.

Sidi Bou Saïd is firmly on the tourist map and much-loved for both its romantic cliffside location on the Gulf of Tunis and atmospheric cobblestone lanes lined with whitewashed villas punctuated with bright blue doors and windows. The best way to fully experience its charm and take in its magic vibe is by staying in one of its many historical villas. Delightful Dar Said was converted from a nobleman’s villa into a hotel in the 1970s, and its architectural heritage has been preserved down to the intricate metal work of the decorative window grilles and brightly painted zellige mosaic tiles dating back to the house's construction in 1880. Today there are 24 stylishly decorated rooms and suites opening onto inviting courtyards. Breakfast is served up with a panoramic sea view on the wide, plant-filled terrace set with palm trees and bushes of jasmine and bougainvillea. Relaxation spots include the marble-floored hammam or the newly built outdoor pool fringed with orange trees.

Glimpse life among the artisans at Dar R'Bat in Nabeul

Named after the neighbourhood it's located in, Dar R'Bat is a few minutes' walk from Nabeul's teeming medina and market area. Lovers of handicrafts will enjoy exploring the many artisans' workshops found in neighbouring streets where craftsmen can be seen busy creating ceramics, woven mats, leatherwork and pottery. The dar's bright yellow door opens onto a plant-filled courtyard set with a turquoise-tiled swimming pool, an upscale addition to this traditional house lovingly refurbished by its French owner, Valérie Domergue. The four guest rooms' stone doorways, high vaulted ceilings, rectangular floor plans and hand-carved wood-panelled alcoves have been reclaimed and tastefully preserved. Wrought-iron patio furniture and potted plants make the central courtyard the perfect place to linger with a book, while on the roof is a chill-out zone with a hammam and sun deck.

Stay in style at Dar Antonia in Sousse

Set in a quiet lane just off the buzzing bazaar atmosphere of Rue de France in Sousse's Unesco-listed medina is 400-year-old Dar Antonia. A happy blend of the old and the new, the dar's traditional architectural elements, such as carved wooden window shutters painted a pale green, smooth marble floors and multi-coloured wall tiles, combine with eye-catching lanterns and chic interior details created by French designer Philippe Xerri. Design lovers will adore the sleek and stylish decor of the four luxurious suites decked out with contemporary art, cosy sleeping alcoves behind painted wooden panels and elegant lamp shades made of dried grass. Each suite includes a seating area to unwind in made up of comfy sofas and rugs in vivid colours. There are plenty of public spaces to lounge in too, such as the library, basement hammam or rooftop sun deck.

Get a feel for medina life at Dar Baya in Sfax

Sfax's 9th-century medina is going through a revival as its age-old buildings are restored and new businesses open between its fortified walls. Dr Naceur Ben Arab is one of the people who has contributed to this renaissance by taking on the restoration of Dar Baya, preserving one of the medina's oldest and most beautiful buildings. After a meticulous refurbishment that lasted seven years, Dar Baya is the medina's first heritage hotel and an excellent example of cultural heritage conservation. Set within a beautiful Arabo-Andalusian house of high ceilings, colourful tiled floors and arched doorways, the central courtyard has been transformed into a restaurant popular with locals. Five guest rooms done up in a warm rustic style and embellished with traditional textiles take up the upper floor. Climb up to the lively rooftop cafe, a hip local hangout, to get a feel for the special buzz of the medina.

Isabel Putinja stayed as a guest of Dar Ben Gacem. Lonely Planet contributors do not accept freebies in exchange for positive coverage. 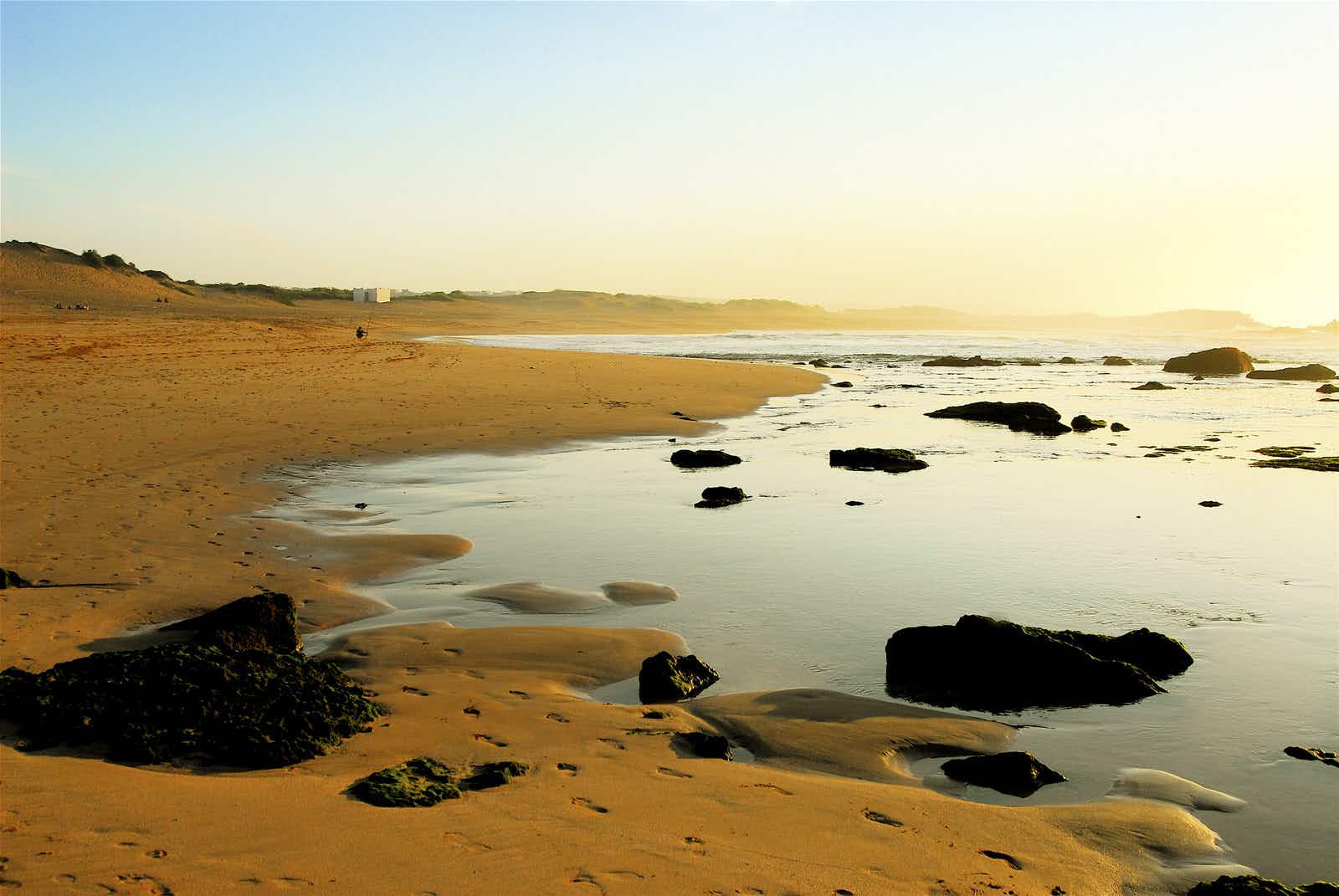 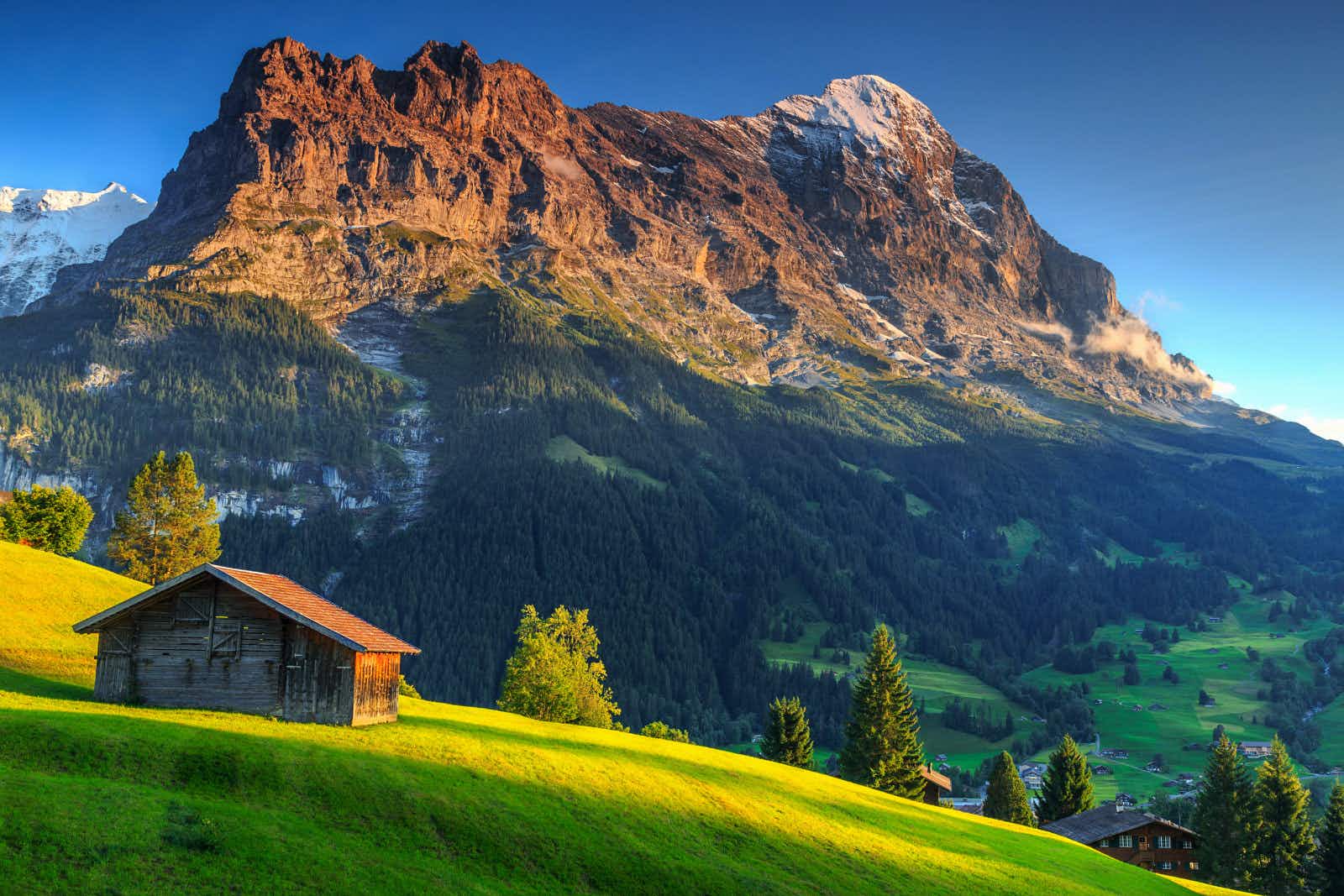 Conquer, and then conk out: Switzerland’s best hut-to-hut hikes