Despite being ‘priceless’ an accounting firm in Australia has given the Unesco World Heritage-listed Great Barrier Reef a price tag. Deloitte Access Economics estimates the reef to be worth $42 billion (AU$56 billion), contributing $6.4 billion in Australian dollars to the nation’s economy every year.

Home to more than 1700 species of fish and marine life -- including the clownfish made famous by Pixar's 2003 film Finding Nemo and its 2016 sequel Finding Dory -- the reef also supports 64,000 jobs. That’s more than any other corporate company in Australia!

Much of that income from the reef comes from tourism. "With the reef under threat, our report is a major step in looking to value nature's significance in monetary terms and using this information to help inform what we do to protect and save important natural assets,” Deloitte partner John O’Mahony said in a statement for the Sydney Morning Herald.

In other news, the United Nations' World Heritage Committee last night decided not to list the Great Barrier Reef as being "in danger" despite recent coral bleaching events focusing the world’s attention on this living natural wonder. The committee has requested a report on progress by the end of 2019, and will again review the state of reef in 2020.

If $42 billion is outside your budget, an island in the Whitsundays – 1km from iconic Great Keppel Island off central Queensland is on the market for just $500,000. The 23-acre island was previously dubbed a ‘party island’ – where a bunch of blokes who loved fishing and playing golf spent their vacations. If you’re looking for privacy and seclusion, this might be the bargain of 2017.

Watch here for more on the Great Barrier Reef 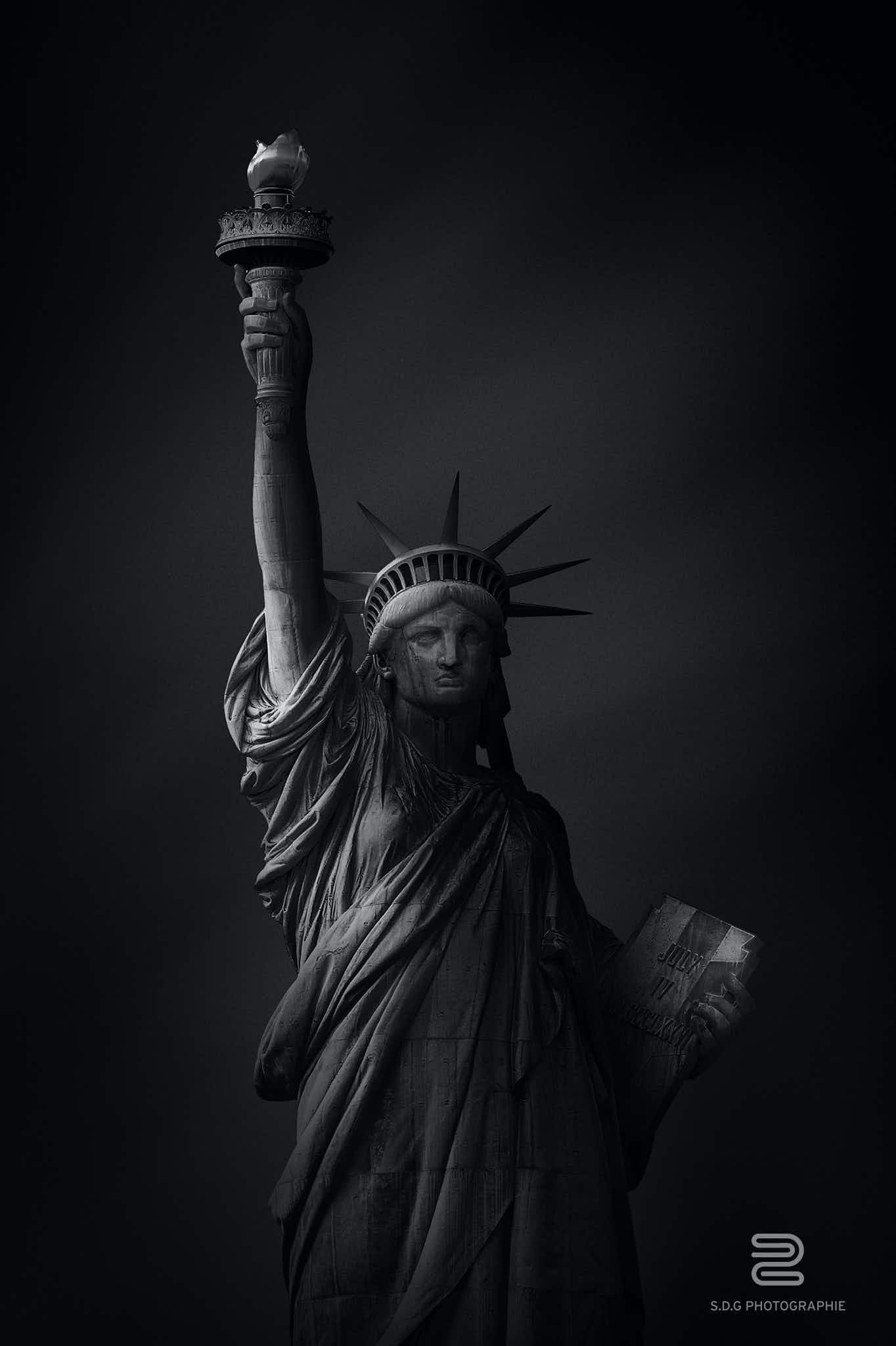 Famous landmarks around the world are given a dark and…