A perfect weekend in the Marais

Dripping in old world elegance yet thoroughly modern in sensibility, Le Marais is one of Paris’ most intriguing neighbourhoods. There’s so much to see and do in this pocket of Paris spread across the 3e and 4e arrondissements that it’s easy to fill an entire weekend without stepping foot outside it.

Its star attraction is the famed Musée National Picasso, but there's so much more to discover as well.

If you arrive in time for a sundowner, make for La Perle. Local bobos (bourgeois bohemians) come to this characterful bar in the early evening to catch up over a glass of red wine before heading out. Hell, order a bottle – there are few better places in Paris for people watching.

Visitors are spoiled for choice when it comes to dining options in Le Marais. If you’re after something simple, head across the road from La Perle for a crêpe to remember at Café Breizh (try the homemade salted caramel) or join the queue for a killer falafel at Chez Marianne, just a few blocks south in the district’s Jewish heart.

If you’re after something more formal, opt for French bistro favourites with a fusion twist at cosy Le Petit Marché, or call ahead to snag a table at Au Passage, which does a roaring trade in petites assiettes (share plates) featuring various incarnations of fresh seasonal produce.

When it comes to dinner, Le Marais has plenty of excellent restaurants © MarinaDa / Shutterstock

Get your espresso hit at Fondation Café and stop for sweets or a pastry from Jacques Genin en route to the Musée National Picasso. Housed in the stunning, mid-17th-century Hôtel Salé, displays are drawn from its collection spanning more than 5000 drawings, engravings, paintings, ceramic works and sculptures by the grand maître (great master) Pablo Picasso (1881–1973).

If you’re not museum’d out after that, consider checking out the nearby Musée Cognacq-Jay. Occupying another private mansion, the Hôtel de Donon, it contains an exquisite 18th-century collection of artworks, jewellery, porcelain and furniture.

Lunch with locals on delicious Moroccan couscous around communal tables in Paris' oldest market, Marché aux Enfants Rouges, before submitting to an afternoon of retail therapy. Leave the crowds of rue des Rosiers behind for the cutting-edge boutique shops found in the tangle of tiny streets that run from the Musée National Picasso to place de la République. Vintage trinket hunters: head for the five courtyards of Village St-Paul.

If you’ve got time to spare before dinner, get a local perspective on the neighbourhood by putting yourself in the hands of a resident guide. Download the Get Your Guide app and browse a range tours in Le Marais, from guided bicycle expeditions to a cheese-and-wine-tasting tour on foot.

Start your night out with dinner and drinks at Candelaria, a very cool taqueria in the Haut Marais (the upper, ie northern, end of the district). Just around the corner, secret-ish Little Red Door is the perfect place to kick on with a perfectly crafted cocktail. If the delightfully attentive bar staff – or their handiwork – can’t convince you to stay on, top off your night by checking out some of the bars on the southern fringe of Le Maris to get a feel for why this ‘hood is considered Paris’ premier gay district.

Stock up on seafood at Marché Bastille © timsimages / Shutterstock

If you can drag yourself out of bed, rise early to do a lap of Marché Bastille. Just outside the south-eastern fringe of Le Marais, this atmospheric, twice-weekly produce market buzzes with activity on Sunday mornings as locals stockpile fresh fruit, veg, saucisses (sausages) and langoustines for the week ahead.

If you were too busy taking photos to grab a bite to eat at Marché Bastille, zigzag back through Le Marais until you reach Derrière. Tucked behind rue des Gravilliers, the eccentric restaurant’s glorious, sun-filled courtyard is hands-down the best place in the ‘hood for a leisurely Sunday brunch. Inside, join in a game of ping pong, sip champagne on the side of a bed, or scoff pastries between the bookshelves with the regulars.

Le Marais is one of Paris' 12 'international tourist zones' that doesn’t all but shut down on Sundays, making it an ideal locale for last-minute weekend shopping. If you’d rather walk off than shop off brunch, consider strolling through Le Marais’ neighbouring district, 11e, until you reach Cimetière du Père Lachaise. The world’s most visited cemetery holds more than 70,000 ornate tombs, including that of rock star Jim Morrison (division 6) and Oscar Wilde (division 89).

If it’s a nice day and you haven’t yet stopped by Le Marais’ most magnifique green space, scope out the perfect patch of grass in the achingly picturesque place des Vosges for an afternoon snooze in the sun before leaving this little corner of Parisian paradise behind for the weekend.

Lose yourself in the magic of Le Marais by opting for a spoil-yourself suite at Le Pavillon De La Reine. Discretely set off place des Vosges, this sumptuous hotel is loaded with history – it’s named for former guest Anne of Austria, queen to Louis XIII from 1615. A bijou courtyard garden (worth a peek even if you’re not staying here) and small gym and spa (including a hot tub) render it a real country retreat from the hubbub of urban Paris. You’ll often find an opera singer busking under the vaulted arcade that separates the hotel from the square.

At the other end of the price spectrum, family-run Hotel de Nice offers 23 comfy rooms full of Second Empire-style furniture, Oriental carpets and lamps with fringed shades. Hôtel Jeanne d’Arc and Hôtel Emile round out the best mid-range options. 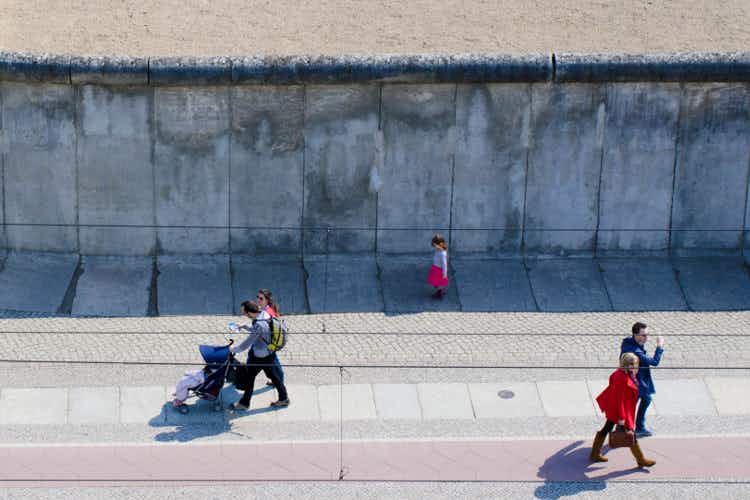 How to see the Berlin Wall 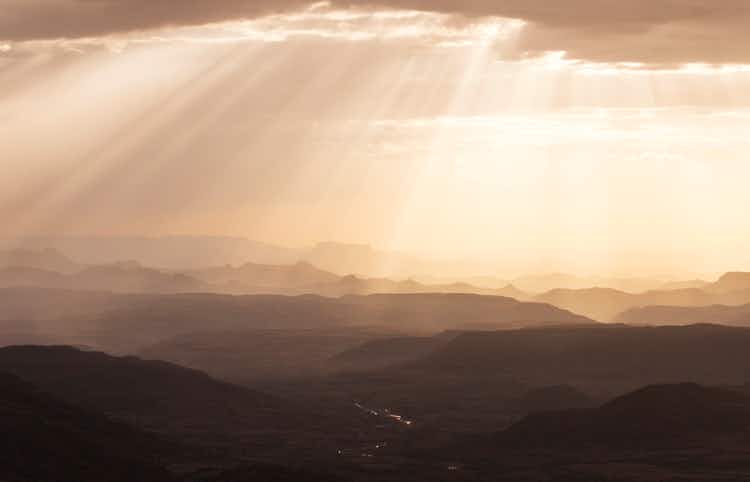 In the beginning: Ethiopia