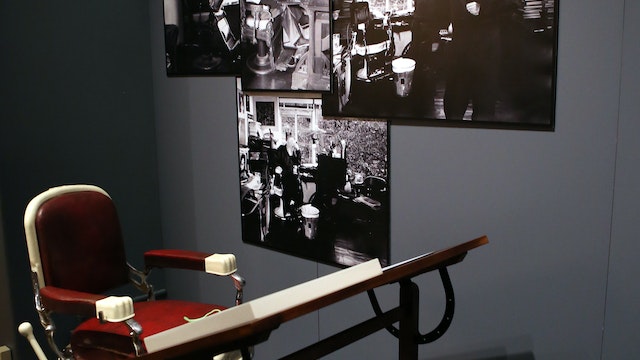 As the antiquated hyphenated name implies, the Historical Society is the city’s oldest museum, founded in 1804 to preserve historical and cultural artifacts. Its collection of more than 60,000 objects is quirky and fascinating and includes everything from George Washington’s inauguration chair to a 19th-century Tiffany ice-cream dish (gilded, of course). However, it's far from stodgy, having moved into the 21st century with renewed vigor and purpose.

Redesigned with a sleek and modern aesthetic and an emphasis on interactive technology, the building houses several museums in one. The 4th floor is now occupied by the immersive Center for Women's History, the only one of its kind in a major American museum, part of the revamped Henry Luce III Center. Plus, there's a children's museum, lectures and other educational activities. By 2020, an Oval Office replica will be installed along with a new permanent exhibition dedicated to American presidents.

A few other notable treasures of the permanent collection include a leg brace worn by President Franklin D Roosevelt and photographer Jack Stewart’s graffiti-covered door from the 1970s (featuring tags by known graffiti writers such as Tracy 168). In the lobby, be sure to look up: the ceiling mural from Keith Haring’s 1986 ‘Pop Shop’ hangs above the admissions desk.