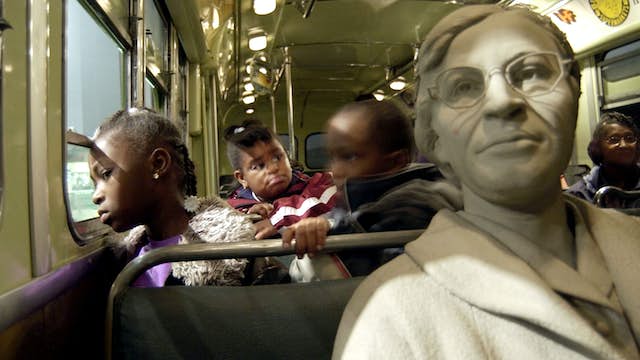 Housed partly inside the Lorraine Motel, where Martin Luther King Jr was fatally shot on April 4, 1968, is the gut-wrenching National Civil Rights Museum. Its immersive and compelling exhibits chronicle the struggle for African American freedom and equality from the earliest days of slavery in America. Both Dr King’s cultural contribution and his assassination serve as prisms for looking at the Civil Rights movement, its precursors and its continuing impact on American life.

The turquoise exterior of the 1950s motel and two preserved interior rooms, which are on view, remain much as they were at the time of King's death. Exhibits continue across the street, eventually leading to the boardinghouse – and the upstairs room – where James Earl Ray most likely fired the fatal shot. Plan to spend at least a half day exploring the museum.