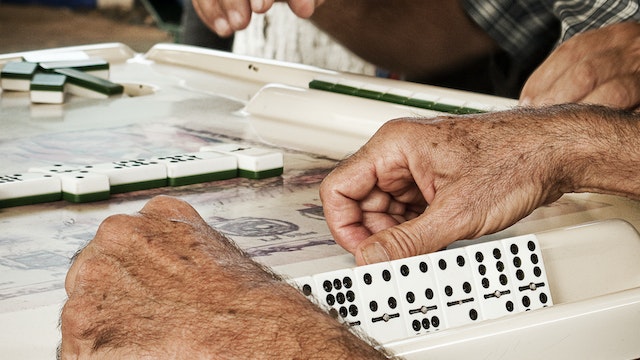 Just five minutes from Memorial Boulevard Park, which honors a number of Cuban heroes, Máximo Gómez is the big beating heart of Miami's Little Havana. Indeed, 'Domino Park's name-sake was a Dominican military leader who served in both Cuba's Ten Years' War against Spain and the war for Cuban independence. The neighborhood’s most evocative reminder of Cuba, Máximo Gómez is where the sound of elderly men trash-talking over games of dominoes is harmonized with the crack of dominoes, the scent of wafting cigars and the sound of salsa spilling into the street.

The tourists taking photos all the while does take away from the experience, but a sunrise-bright mural of the 1994 Summit of the Americas add to the atmosphere. The park is effectively always open, but is best visited in the early morning or around sunset; the heat of the day is less baking and there is sometimes an air of quiet (for Miami) reverence.