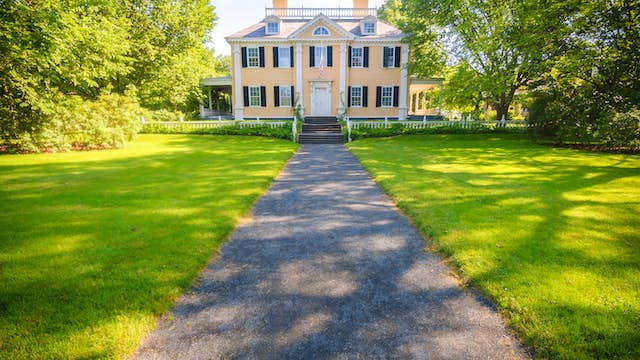 Brattle St’s most famous resident was Henry Wadsworth Longfellow, whose stately manor is now a National Historic Site. The poet lived here from 1837 to 1882, writing many of his most famous poems, including 'Evangeline' and 'The Song of Hiawatha.' Accessible by guided tour, the Georgian mansion contains many of Longfellow’s belongings and is surrounded by lush period gardens.

Incidentally, one reason Longfellow was so taken with this house was its historical significance. During the Revolutionary War, General Washington appropriated this beauty from its absent Loyalist owner and used it as his headquarters.