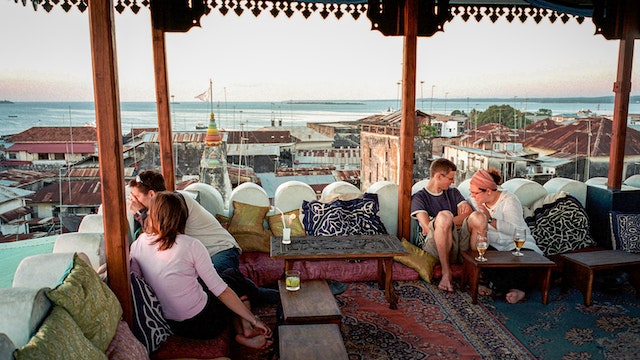 Carefully curated by the renowned historian Said al Gheithy, this delightful little museum tells the story of Princess Salme, a sultan's daughter who eloped with a German merchant in the late 19th century and later wrote Memoirs of an Arabian Princess from Zanzibar. If Said is on duty, his guided tour of the museum adds depth to the story.