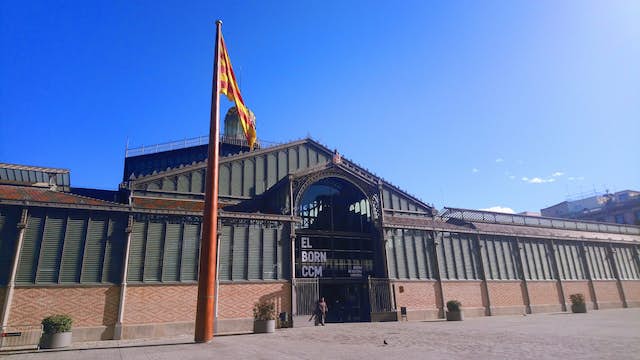 Launched in 2013 as part of the events held for the tercentenary of the Catalan defeat in the War of the Spanish Succession, this cultural space is housed in the former Mercat del Born, a handsome 19th-century structure of slatted iron and brick designed by Josep Fontserè. Excavations in 2001 unearthed remains of whole streets (now exposed on the subterranean level) flattened to make way for the much-hated Ciutadella (citadel), with some sections dating back to Roman and Islamic times.

On the ground floor, multilanguage panels give information about the ruins, and an exhibition space explains in greater depth the events surrounding the destruction of the area. You can wander into the building for free or join a 90-minute guided tour to walk among the ruins (€4, in English, Spanish or Catalan; check schedules online).