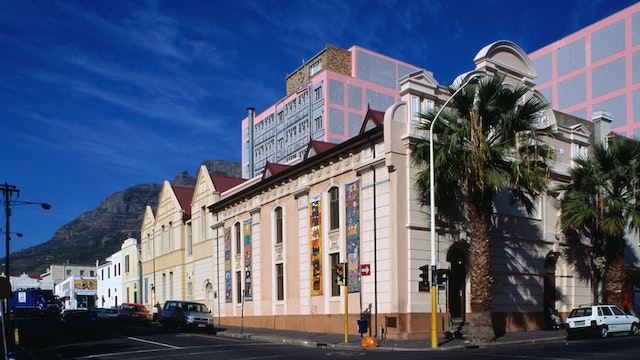 It's impossible not to be emotionally moved by this museum, which celebrates the once lively multiracial area that was destroyed during apartheid in the 1960s and 1970s, its 60,000 inhabitants forcibly removed. Inside the former Methodist Mission Church, home interiors have been recreated, alongside photographs, recordings and testimonials, all of which build an evocative picture of a shattered but not entirely broken community.

Many township tours stop here first to explain the history of the pass laws.

Displays include a map of District Six on which former residents have labelled where their demolished homes and features of their neighbourhood once stood, reconstructions of home interiors, and faded photographs and recordings. Many of the staff, practically all displaced residents themselves, have heartbreaking stories to tell.

The museum’s annexe, the Homecoming Centre, is open occasionally for temporary exhibitions and events.