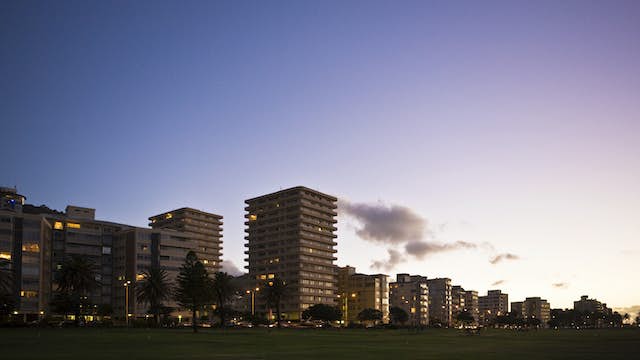 One of the best things to come out of the redevelopment of Green Point Common for the 2010 World Cup is this park and biodiversity garden. Streams fed by Table Mountain’s springs and rivers water the park, which has three imaginatively designed areas – People & Plants, Wetlands and Discovering Biodiversity – that, along with educational information boards, act as the best kind of outdoor museum. Guided tours of the park can be arranged through Cape Town Stadium.

As well as the many types of fynbos (literally ‘fine bush’ – primarily proteas, heaths and ericas) and other indigenous plants, you can see an example of the kind of structure that the Khoe-san used to live in, and spot beautifully made beaded animals, insects and birds among the flower beds. There’s plenty of space for picnics with brilliant views of the stadium, Signal Hill and Lion’s Head, and two kids’ play parks (one for toddlers and one for older kids).