A year-and-a-half after Australia closed its borders to curb the spread of COVID-19, it has revealed plans to reopen its borders in November and allow citizens and permanent residents to travel overseas.

Borders were expected to open by Christmas when at least 80% of the population would be vaccinated, but plans have been pushed forward. At least 55% of the population is fully vaccinated and most parts of Australia are expected to reach 70% by November, according to the government. With those statistics in mind, Prime Minister Scott Morrison said on Friday: "Australia is ready to take its next steps to safely reopen to the world."

Australian citizens and permanent residents who cannot be vaccinated—such as those under 12 or people with a medical condition—will be treated as vaccinated for the purposes of their travel, the government confirmed.

The second phase would allow foreign visitors to travel to Australia but no timeline has been set for that phase yet.

The news comes ahead of the launch of Australia's vaccine passport for international travel by mid-October. Similar to EU digital COVID-19 certificate, the passport will certify the holder's COVID-19 status. In this case, it will indicate that the holder has been fully vaccinated.

As Australia transitions towards opening up to international travel again and the system is officially in place, anyone vaccinated in Australia with a recognized vaccine (Pfizer, Moderna, AstraZeneca or Johnson & Johnson) should be able to request a vaccine passport, potentially through the Medicare app—though details are still being finalized on the process. Once requested, the individual will receive a QR code that can be printed out or stored on their smartphone to be scanned at international borders when traveling.

In the meantime, states such as Victoria and New South Wales, will introduce a vaccine passport as a tool to ease some restrictive lockdown measures across the state. The passport will permit vaccinated people to access high-risk indoor areas where the coronavirus could easily spread, such as restaurants, bars and care facilities.

A two-week pilot program will operate in regional NSW from October 6. Although many details have yet to be finalized on the process for both states, 7News reports that a new feature in the Service NSW app will allow people to display their vaccination status to check-in at venues where the vaccine passport is accepted. Victoria is operating vaccine passport trials too before introducing them on a state-wide level.

This article was first published on September 22 and updated on October 1, 2021.

This article was first published September 2021 and updated October 2021 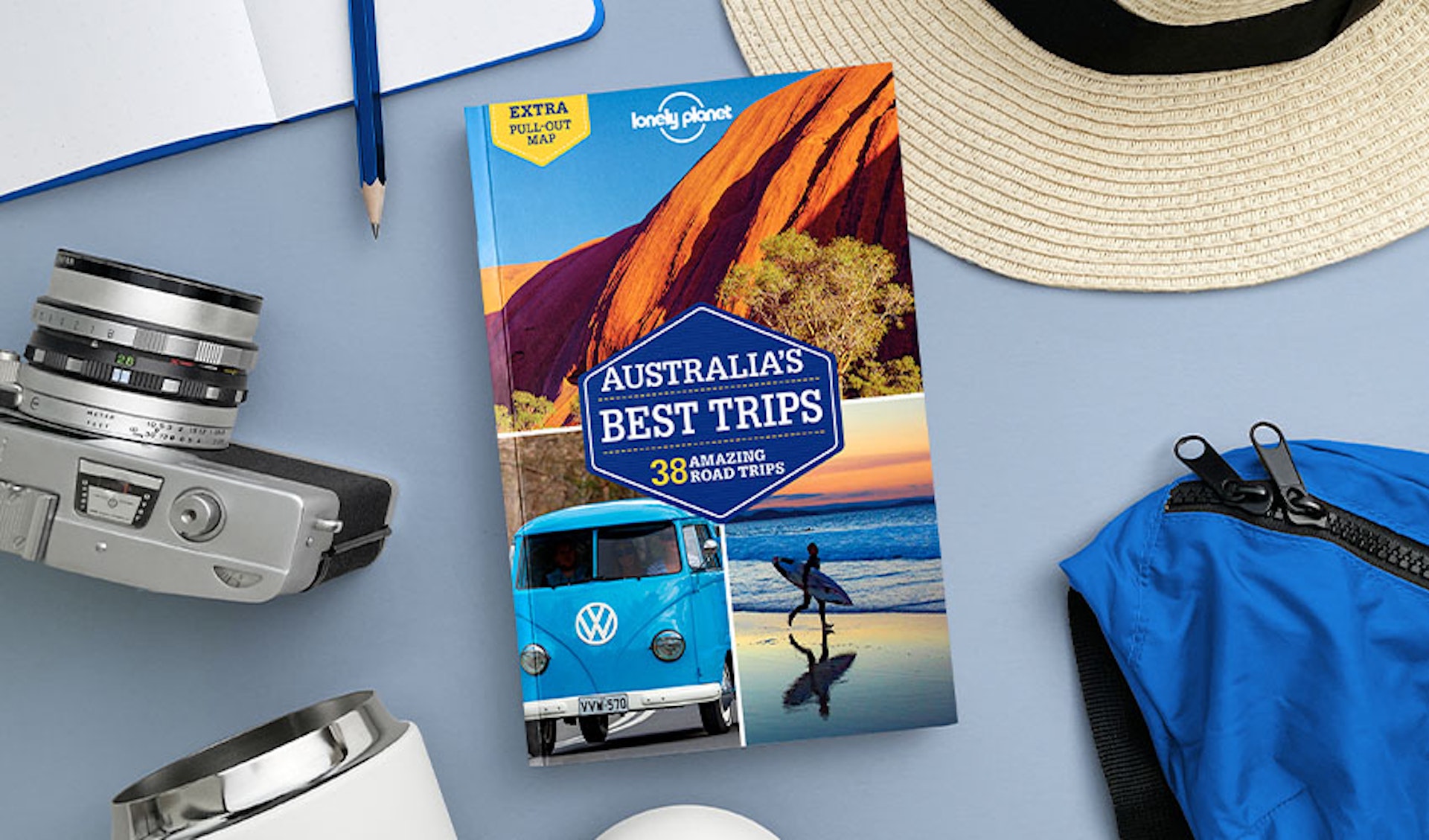 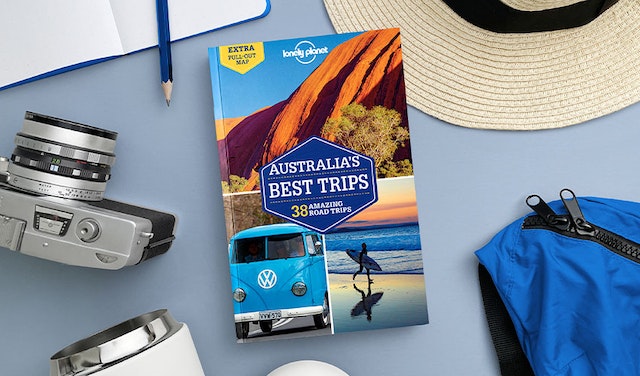