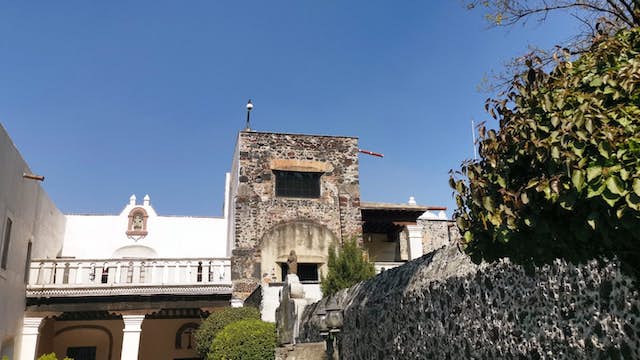 On August 20, 1847, Mexican troops defended this 17th-century former monsatery against US forces advancing from Veracruz in a dispute over the US annexation of Texas. The Mexicans fought off US forces until they ran out of ammunition and were beaten only after hand-to-hand fighting. The US invasion was but one example in a long history of foreign intervention in Mexico, as compellingly demonstrated in this museum.

Displays in the museum include an American map showing operations in 1847 and the plot by US ambassador Henry Lane Wilson to bring down the Madero government in 1913. Explanatory text is in Spanish.