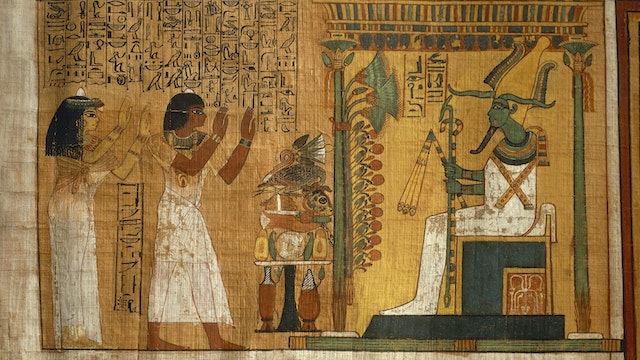 Opened in 1824 and housed in the austere Palazzo dell'Accademia delle Scienze, this Turin institution houses the most important collection of Egyptian treasures outside Cairo. Among its many highlights are a statue of Ramses II (one of the world's most important pieces of Egyptian art) and a vast papyrus collection. There are also 500 funerary and domestic items from the tomb of royal architect Kha and his wife Merit, dating to 1400 BC and found in 1906.

Both anthropomorphic coffins are incredibly moving, but Merit's image, rendered in cartonnage (layers of plaster and linen), gold leaf and glass inlays, is one of the most hauntingly beautiful ever displayed.

A major renovation was completed in recent years and, although the old museum's rambling rooms had their dusty charm, the new minimalist spaces almost double the amount of the collection available for public display. Modern museological techniques – splicing in documentary photographs and films about the early 20th-century digs, dramatic lighting and a well-articulated chronological narrative – make for an absorbing experience. Allow ample time: you can easily spend half a day here.