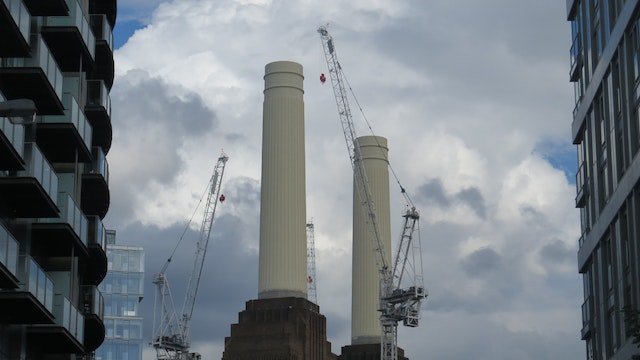 Battersea Power Station is one of South London’s best-known monuments, and it's now being redeveloped into luxury flats and Apple's new London HQ. Built in 1933 by Giles Gilbert Scott, who also designed the iconic red telephone box and the power station converted into the Tate Modern, Battersea Power Station was snuffed out in 1983 only to enter a decades-long existential limbo. Shops, bars and restaurants in nearby units are open now, and the full shebang is expected to be finished in 2024.