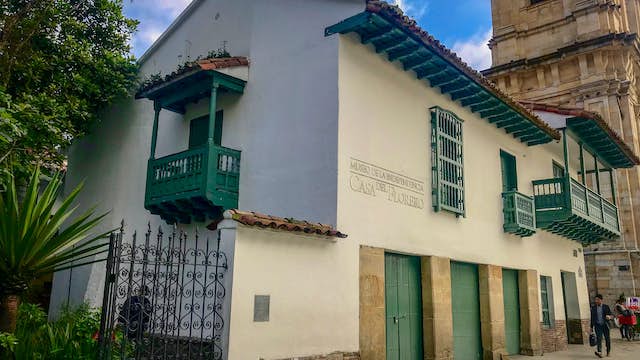 Just after Napoleon overcame Spain in 1810, local Creole Antonio Morales supposedly came to this late-16th-century home and demanded an ornate vase from its Spanish owner, which led to a fistfight on the street (plus one shattered vase) – eventually spurring a rebellion. In these hallowed halls you can see the broken vase in question.

The story is known as 'the broken vase was heard around the world.'