in Outside Old Québec 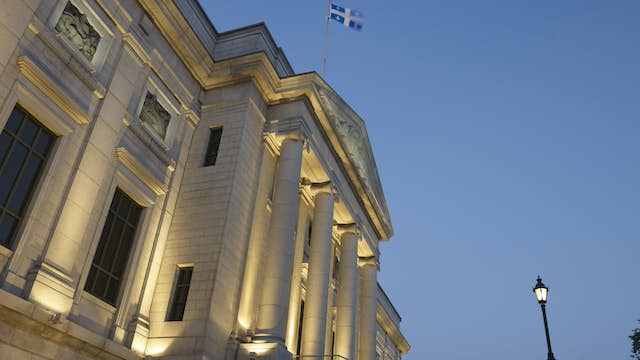 Spare at least a half-day to visit this extraordinary art museum, one of the province's best. Permanent exhibitions range from art in the early French colonies to Québec’s contemporary artists, with individual halls devoted entirely to 20th-century artistic giants such as Jean-Paul Lemieux, Fernand Leduc and Jean-Paul Riopelle. Arguably the museum's highlight is the Brousseau Collection of Inuit Art, a selection of 100 pieces by 60 artists located at the top of the Pavillon Pierre Lassonde.

The museum hosts frequent temporary exhibitions from abroad and elsewhere in Canada. Among its four halls is the Pavillon Charles-Baillairgé, Québec City’s former prison, complete with a block of cells. Audioguides are available for rent for the permanent collections or can be downloaded for free onto your phone. Other events include film screenings (often documentaries on prominent international artists), drawing and painting classes open to the public, and a concert series.

If all this cultural activity is wearing you out, you can grab a snack or the daily lunch special at the cafe in the Pavillon Charles-Baillairgé, or visit the museum’s restaurant, Tempéra Québecor, just inside the main entrance, which enjoys superb views of Battlefields Park from its bay windows and outdoor terrace.