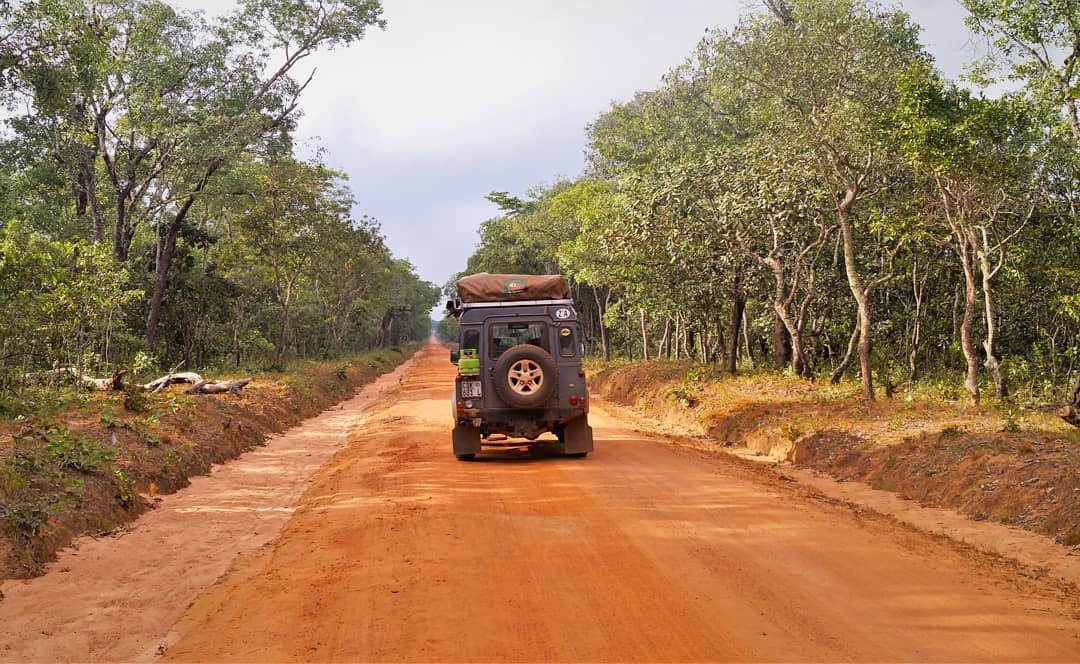 Lonely Planet Pathfinder Jenny Lynn of Travelynn Family recently spent four months exploring sub-Saharan Africa with her young family. Of all the countries they visited, Zambia and Tanzania stood out as real highlights of the trip – here's why.

People raised their eyebrows when we told them we were going to borrow our friend's Land Rover Defender and travel around Africa with our two boys (aged 2 and 4). Many warned us of the corruption, the terrible roads, the poverty, the malaria... surely Africa just isn't a place to travel with kids!?

After four months traversing the sub-Saharan continent, I can honestly say that Africa is a pretty awesome playground for little ones. From running down sand dunes, to spotting elephants and lions on a self-drive safari; jumping in waves crashing onto pristine beaches, to being thrilled by the sheer thundering force of Victoria Falls – all the while camping under the stars in a roof-tent every night; Africa offers the ultimate adventure, even with young kids in tow, and truly stole our hearts.

Zambia and Tanzania were probably the most challenging countries due to their size, and a bias towards luxury travellers (which we are unfortunately not). In addition, our visit to Tanzania coincided with the worst rains in over a decade, making some roads impassable. However, our efforts were rewarded with epic family memories that will be treasured for the rest of our lives.

My four-year-old instantly recognised Mt Kilimanjaro from The Lion King; its snow-capped peak rising majestically from the expansive plains below. Although tempting, we thought a climb to the summit would be a bit much for little legs. Instead, we enjoyed some lovely short walks through banana and sunflower plantations in the foothills around Marangu, which offers picture-postcard views on a clear day.

The Serengeti may be Tanzania's big ticket attraction, but the extortionate park fees deterred us. Instead, we visited nearby Tarangire National Park, where we camped overnight (the distant roars of lions ensured we slept with one eye open). We seemingly had the entire park to ourselves and spent the day watching hundreds of elephants roam freely across the open Savannah, dotted with baobab trees.

We loved camping each night under the African stars, reliving our day's adventures around the campfire before retiring to our roof-tents. Often we would be the only ones staying at a campsite.

The Lonely Planet guidebooks were invaluable to our overland travels through Africa, particularly with finding the best campsites after a long day on the road. As we were travelling through lots of different countries we opted for the ebooks, which we downloaded onto our phone and tablet for quick and easy access.

We experienced some terrible road conditions throughout Tanzania and Zambia; potholes, police checks, washed out roads, corrugated roads. However, this was our favourite type of road. A long stretch of dirt track passing through villages. And as we barely passed another vehicle, for lunch and comfort breaks we would just pull over to the side.

Nothing quite prepares you for the thundering immensity of Victoria Falls. If you're visiting after the rains, like us, prepare to get absolutely drenched and pack a spare change of clothes for the kids in a waterproof bag! Your voices will be drowned out by the sheer volume of water, so hold on tight to your little ones. Children under 6 are free, which is always a nice bonus for young families.

In the studio with Alice Bowsher, illustrator for Everyday Adventures 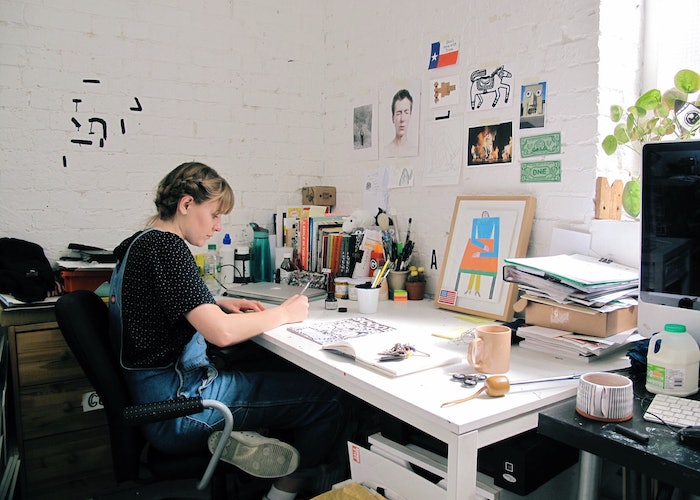 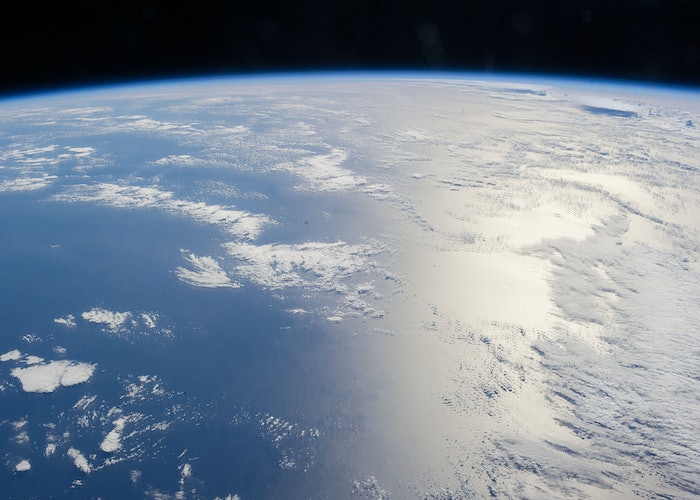