Meet the 'Yoda bat' from Papua New Guinea, one of the world's newest species

A bat with an uncanny resemblance to Yoda from the Star Wars movies has been officially recognised as a new species. The unusual breed of fruit bat was discovered in a remote rainforest in Papua New Guinea, the island nation north of Australia. It was immediately christened the ‘Yoda’ bat but has now been given a new far more complimentary moniker.

Dr Nancy Irwin of the University of York in England said: “Since most remote Papuans have never seen Star Wars, I thought it fitting to use a local name: the Hamamas – meaning happy – tube-nosed fruit bat.”

And so the happy tube-nosed fruit bat joins the pantheon of new species after an exhaustive examination of all known bat species found it was unique. Dr Irwin said: “The species is very difficult to tell apart from other tube-nosed bat species. Bat species often look similar to each other, but differ slightly in behaviour, feeding and history. Most of the morphological characteristics that separate this bat from other species are associated with a broader, rounder jaw which gives the appearance of a constant smile.”

The bat’s formal scientific name will be Nyctimene wrightae sp. nov and is named after Dr Deb Wright who devoted twenty years to conservation in Papua New Guinea. Papua New Guinea is among the most biodiverse nations on earth and is thought by some to have up to 200,000 different plants and animals. It contains 5% of the world’s biodiversity in less than 1% of the world’s land area.

Many species remain undiscovered and some scientists reckon up to half of what lives on the islands has yet to be scientifically named. There are for example 750 different species of bird, half of which are found nowhere else except on the islands. Many of its unique ecosystems remain largely untouched because the land is so rugged that it has made large parts of the interior very difficult to access. 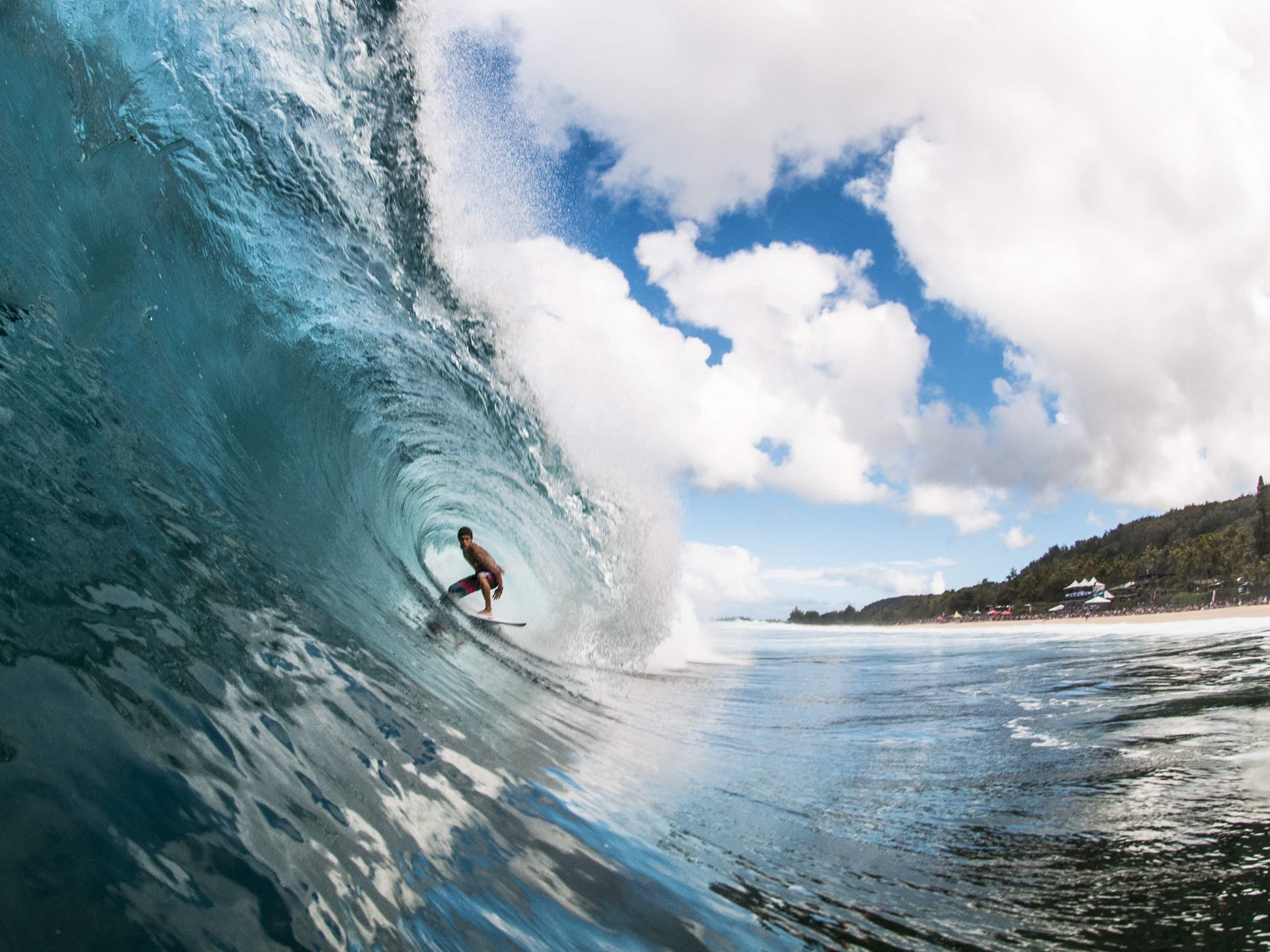 Discover the countries where you get best bang for your…

See Bristol's skies filled with colour at this year’s International…