Incredible images and video footage have revealed a new population of what is believed to be the world’s rarest fish. Stunning footage shows the Red Handfish sitting on the seabed using its hand like flippers to walk along it.

The Red Handfish sitting on the seabed. Image by Antonia Cooper/Mediadrumworld.com

A team of divers from the Institute for Marine and Antarctic Studies (IMAS) and the citizen science project Reef Life Survey (RLS) discovered this new population. Red Handfish (Thymichthys politus) are found only off south-east Tasmania and until this discovery only one remaining population of around 20 to 40 individuals had been identified.

The new site, which will not be disclosed until management options can be discussed, also contains an estimated 20 to 40 individuals and is a number of miles away from the previously known population in Frederick Henry Bay. Each site covers just 50 metres by 20 metres - about the size of two tennis courts - as the range of the handfish is limited by the fact it walks on the seafloor instead of swimming. The new population was identified after a member of the public reported seeing an individual handfish, with a team of seven divers spending two days searching the area.

A team of divers from the Institute for Marine and Antarctic Studies discovered this new population. Image by Antonia Cooper/mediadrumworld.com

IMAS Technical Officer Antonia Cooper spotted the first fish just as the team was about to give up.  “We were diving for approximately three and a half hours and at about the two-hour mark we were all looking at each other thinking this is not looking promising,” she said.

“My dive partner went to tell the other divers that we were going to start heading in and I was half-heartedly flicking algae around when, lo and behold, I found a red handfish. “Finding a new population that is definitely distinct from the existing one is very exciting. It means there’s potentially a bigger gene pool and also that there are potentially other populations out there that we’re yet to find, so it’s very exciting indeed.”

Red Handfish are found only off south-east Tasmania. Image by Antonia Cooper /mediadrumworld.com

IMAS scientist Dr Rick Stuart-Smith, who co-founded Reef Life Survey in 2007 with Professor Graham Edgar to collect data on global marine life, said eight individuals in the new group were identified.  “Finding this second population is a huge relief as it effectively doubles how many we think are left on the planet,” Dr Stuart-Smith said.

The fish were spotted off the coast of Tasmania. Image by: Getty Images

“We’ve already learned a lot from finding this second population because their habitat isn’t identical to that of the first population, so we can take some heart from knowing Red Handfish are not as critically dependent on that particular set of local conditions.” Dr Stuart-Smith said that Tasmania is a global hotspot for this family of rare and endangered species.

The Spotted Handfish is still observed around Hobart, but it may be too late to find Ziebell’s Handfish, a third species listed as endangered.  “The only thing that would have been more exciting last week would have been finding the Ziebell’s and finding out that they’re not extinct,” he added.  “Ziebell’s Handfish hasn’t been seen in over a decade, and there is a feeling that it’s quite possibly extinct, or at least very close to being so.” 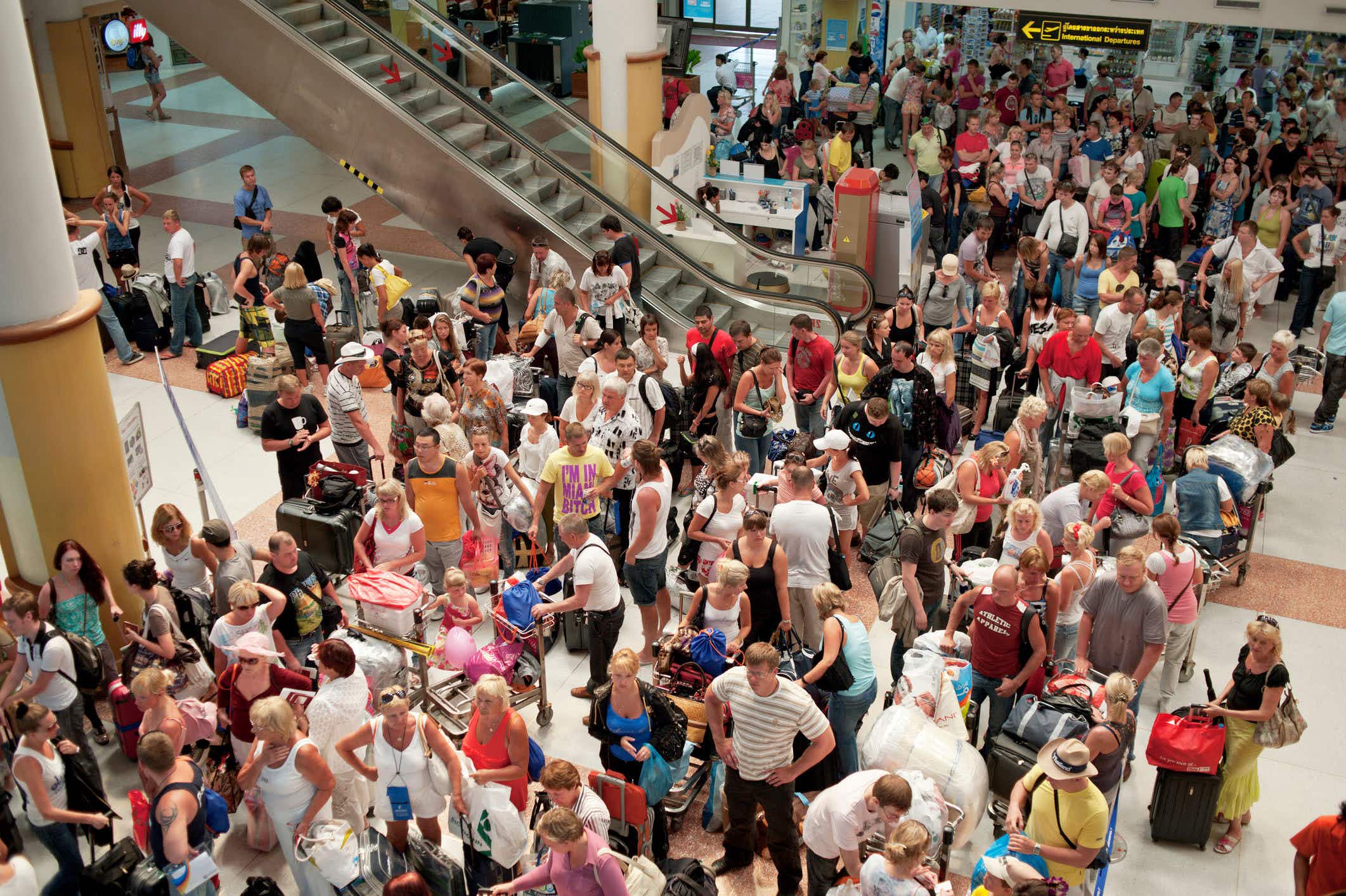 Here’s how US travelers can avoid delays when flying this… 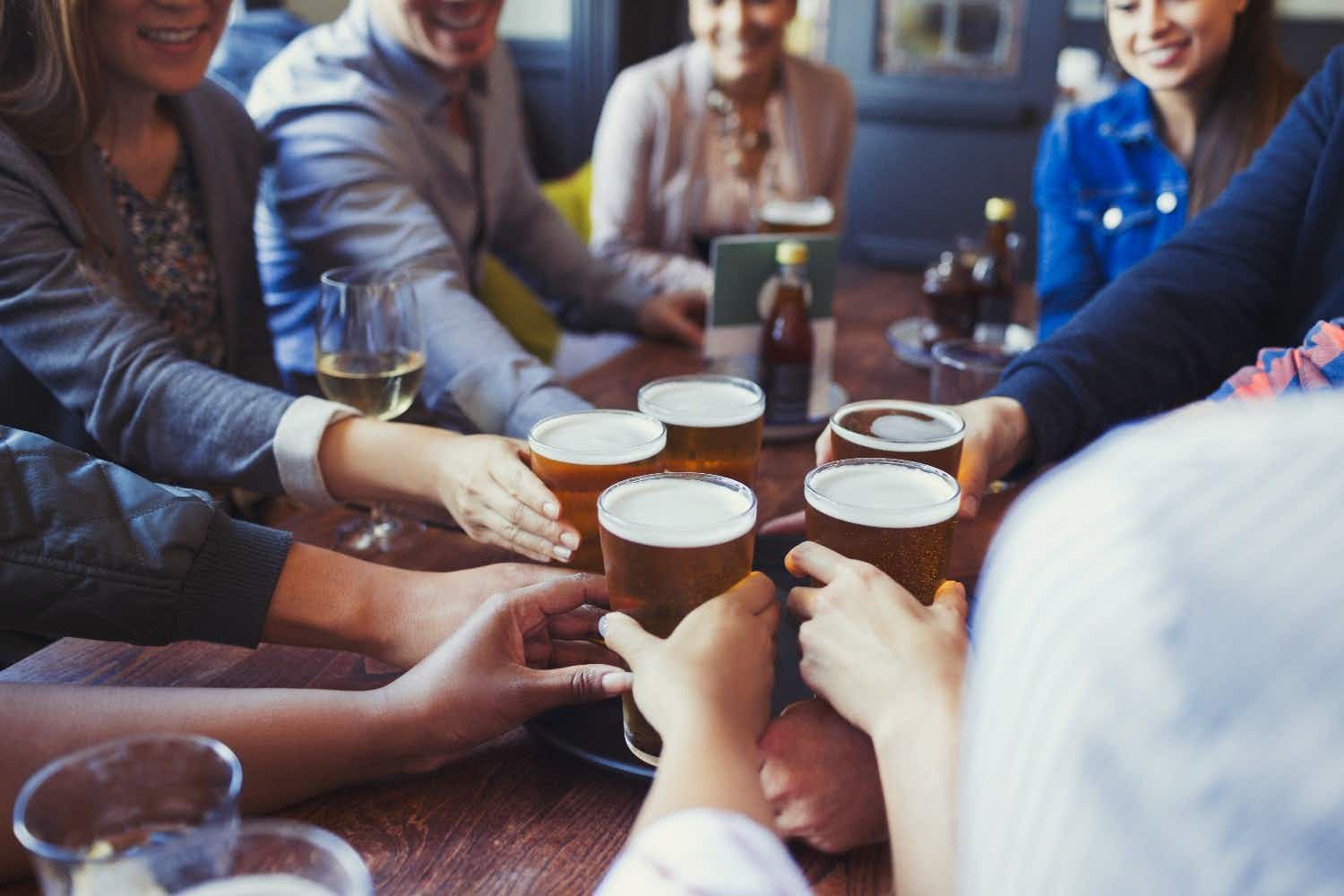 It's going to be Skál all day long as Iceland…