Attention Wes Anderson! When it comes to location scouting for your next feature film, an assembly of avid cinema-loving, world-travelling Redditors is here to help.

A theatre in Roseville, California. Image by Alec Tucker

Members of a subreddit called, “Accidental Wes Anderson” have been having fun sharing their artistic snaps taken in diverse locations around the world, with the common theme being that each photograph mimics the director’s now-famous style.

Since his debut feature film, “Bottle Rocket” was released in 1996, the one-time indie filmmaker has risen to worldwide critical acclaim, thanks in no small part to his distinct centered aesthetic, unique colour palette, and use of carefully chosen, intercontinental locations.

A location in Iceland that looks like it is straight out of a Wes Anderson film. Image by Matthijs Van Mierlo

The Reddit group was started by Simon Sarris, who was inspired to create it after seeing a similar one called, “Accidental Renaissance” that mimicked the aesthetic of classical paintings. “I think Wes Anderson takes a magical view of reality, and his sets reflect that. Everything is so ordered (or cleverly disordered) in this kind of internal consistency that you do not see in real life. Real life is never such a consistent colour palette. I think he uses this to help suspend disbelief, because once you see the visuals you kind of get into the ‘Wes Anderson world’ mind-set where totally absurd things become OK”, he told Lonely Planet Travel News.

A tea house in Osaka, Japan. Image by Matthias Mouy

A vibrant and colourful building in Iceland. Image by Matthijs Van Mierlo

“I’m a big fan of Wes Anderson’s aesthetic and he has obviously influenced me. He uses straight camera angles, facing his subjects dead on, focusing on symmetry. And that’s exactly what I like as well. His pastel colour palettes are also very distinguishable. They transform his fictional worlds into dreamlike places. And Iceland certainly fits into that last category, so it’s a perfect travel destination for Wes Anderson fans!” said Reddit user Matthijs Van Mierlo.

A classic car sits in front of a building in Vineyard, Utah. Image by Alan Bellows

While Wes Anderson’s next feature, “Isle of Dogs” is due for release in 2018, it will be an animation film, so Redditors will have to wait for the following release to see if any of their locations take the director’s interest. 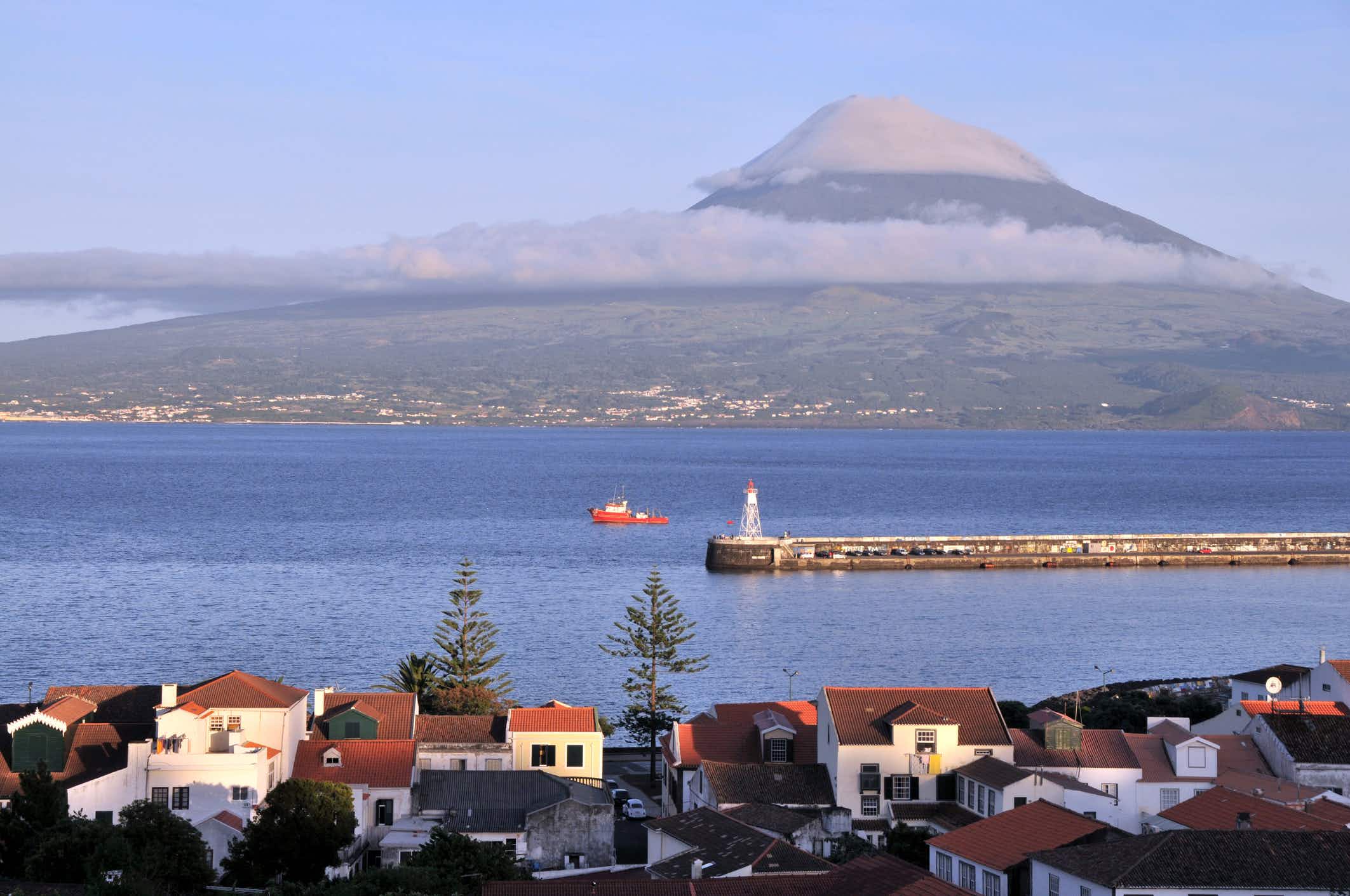 Check out this open-air art gallery in the middle of… 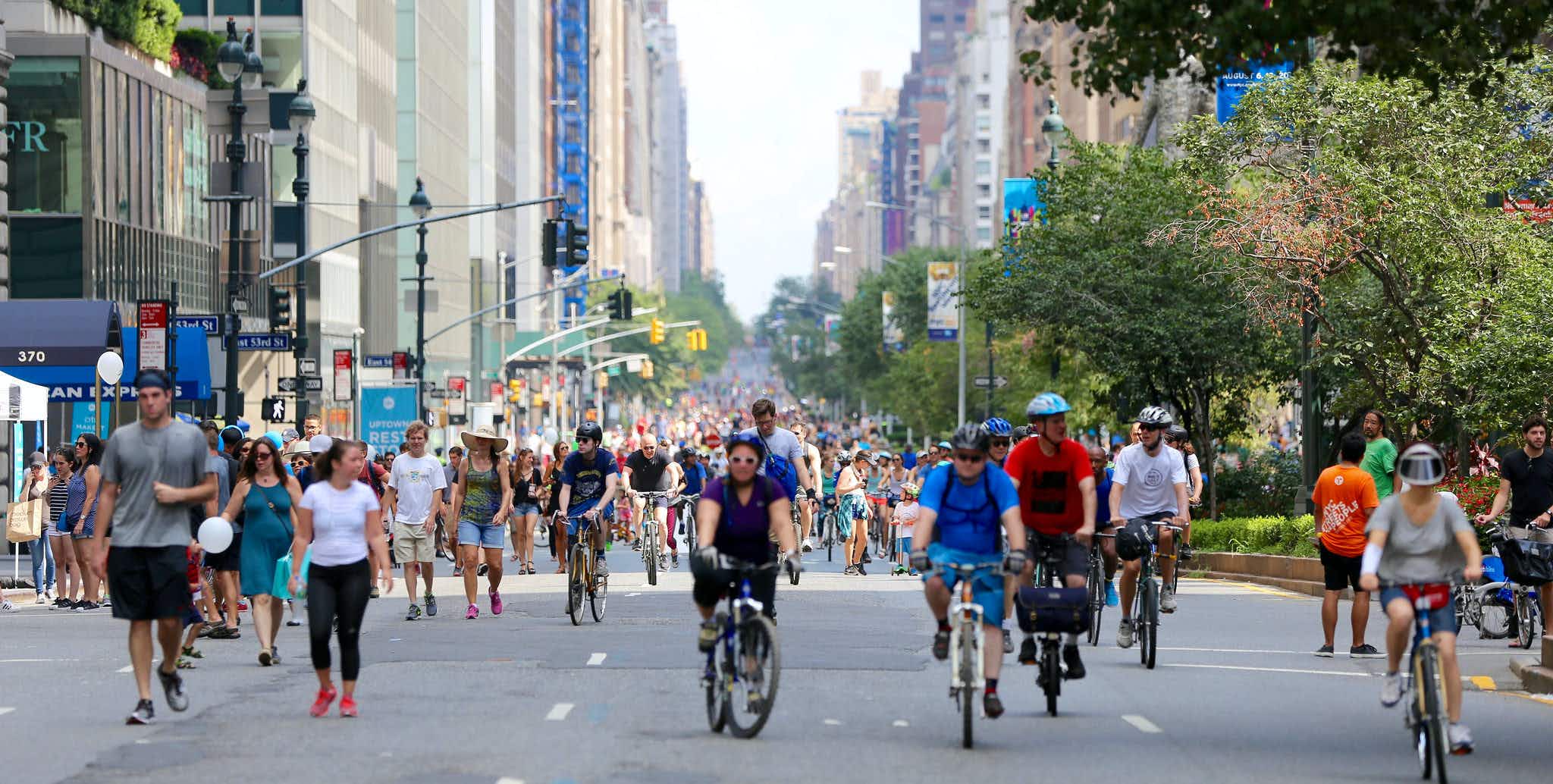 Join a massive summer street party in Manhattan with waterparks,…