It was probably the biggest thing to have happened in Moynaq since the waters of the Aral Sea started to recede in the 1960s. Hundreds of curious locals mingled with ravers from all over Central Asia and beyond as the first-ever edition of Stihia, a festival of abstract electronic music, got underway in Uzbekistan, by the shores of the dried-up sea.

Stihia, a Russian word that translates loosely as a concept of an ‘unstoppable force of nature’, was the brainchild of Otabek Suleimanov, a hot-shot lawyer who doubles as a DJ, KEBATO, in the Uzbek capital, Tashkent.

Stihia: festival on a former sea

On a windy Friday night in the middle of September, the beats start pumping across the former sea bed, while spinning lights illuminate the desert. DJs have come from Tashkent, and as far away as Berlin and Moscow, to feed a dancing throng of ravers.

The festival-goers have made the pilgrimage from all corners of Uzbekistan, neighbouring Kazakhstan and Kyrgyzstan, and even further afield for Stihia's first edition. They are fed with a steady diet of avant-garde electronic music, while crowds of bemused locals from Moynaq and the nearby city of Nukus look on the exotic scene of dancers and music from behind a small fenced off area in front of the stage.

It was the DJ’s dream to bring electronic beats to this far-flung, dystopian corner of Uzbekistan to draw attention to the environmental catastrophe of the Aral Sea’s desiccation and highlight issues over responsible water use in the region.

The sea started drying up in the 1960s, leaving the once-bustling fishing port of Moynaq, located in Karakalpakstan, a nominally autonomous republic within Uzbekistan, stranded kilometres from the sea by the 1980s. The Aral Sea was fed by the Amu Darya – also known as the Amo, historically one of Central Asia's major rivers and the lifeline that once made Karakalpakstan a centre of Silk Road trade. When the water from this river was diverted by Soviet engineers to quench the thirsty cotton fields of Uzbekistan, the sea began to dry up.

The result is that the former sea bed is now a desolate, devastated desert covered with a mix of salt, pesticides and chemicals; when dust storms blow through the region, this sometimes is whipped up into a noxious concoction that spreads across the already blighted area. There would be no better place to host a festival intended to drive home the ongoing impact of the Aral Sea's ecological disaster.

The original plan was to hold Stihia Festival on the former sea bed, in what has become known as the Ships’ Graveyard, a macabre memorial-turned-tourist attraction consisting of the rusting hulks of Moynaq’s one-time fishing fleet. But the sloping, sandy terrain was deemed unsuitable for dancing, so the site was moved to higher ground in the shadow of a lighthouse, a recently erected nod to one that used to stand on the water’s edge, guiding ships to the Aral shores.

Surrounded by yurts, the conical felt tents used by nomads in Central Asia for centuries, the lighthouse is now a restaurant. An hour or so before Stihia kicks off, a convoy of ten buses arrive from Nukus, bringing 300 revellers on a bumpy, three-hour drive across the desert to join the crowds already gathering in front of the stage.

The festival organisers put on a traditional meal of plov, a spicy rice-based Uzbek staple with carrots, chickpeas and meat, for the 500 who had registered in advance for the party.

Under a pinkening sky and fuelled by plov and Karakalpakstan’s firewater, Qarataw vodka, the pierced and dreadlocked party-goers dance to pumping beats as they welcome the night. Two distinctive characters are Uncle Chill, who says he comes from the future, and his brother. They are here to warn earthlings of the fate that awaits in the near future if we don’t mend our environmentally destructive ways. Wearing gas masks and shredded black clothing and jeans, the pair cavort around the area in front of the stage.

The abstract sounds keep on booming out across the desert until just after 1am, when the local authorities call a halt to proceedings, citing noise concerns. The party quiets down and drifts over to the Ships’ Graveyard, where groups have gathered around bonfires. They carry on making their own sounds until dawn.

On Stihia's official website, the organisers say that they'd hoped the DJs would echo 'the rainmakers who were once part of the region's nomadic tribes' and direct 'the hypnotic and harmonic sounds' at the lost sea to tempt the waters back.

For now, health risks associated with short-term visits to Moynaq appear to be low (visitors coming during a storm or with asthma should take precautions against the dust). However, it is long-term exposure to the toxic leftovers of the Aral Sea that plague residents, and the farther reaching ecological effects of the drying up of what was once the world's fourth largest lake that Stihia's organisers hope to highlight.

While Stihia may not have succeeded in re-soaking the Aral Sea just yet, there’s hope that this will become an annual event on the electronic music calendar, using sonic power to lure tourists and music lovers – and maybe water – to this forgotten part of Central Asia. 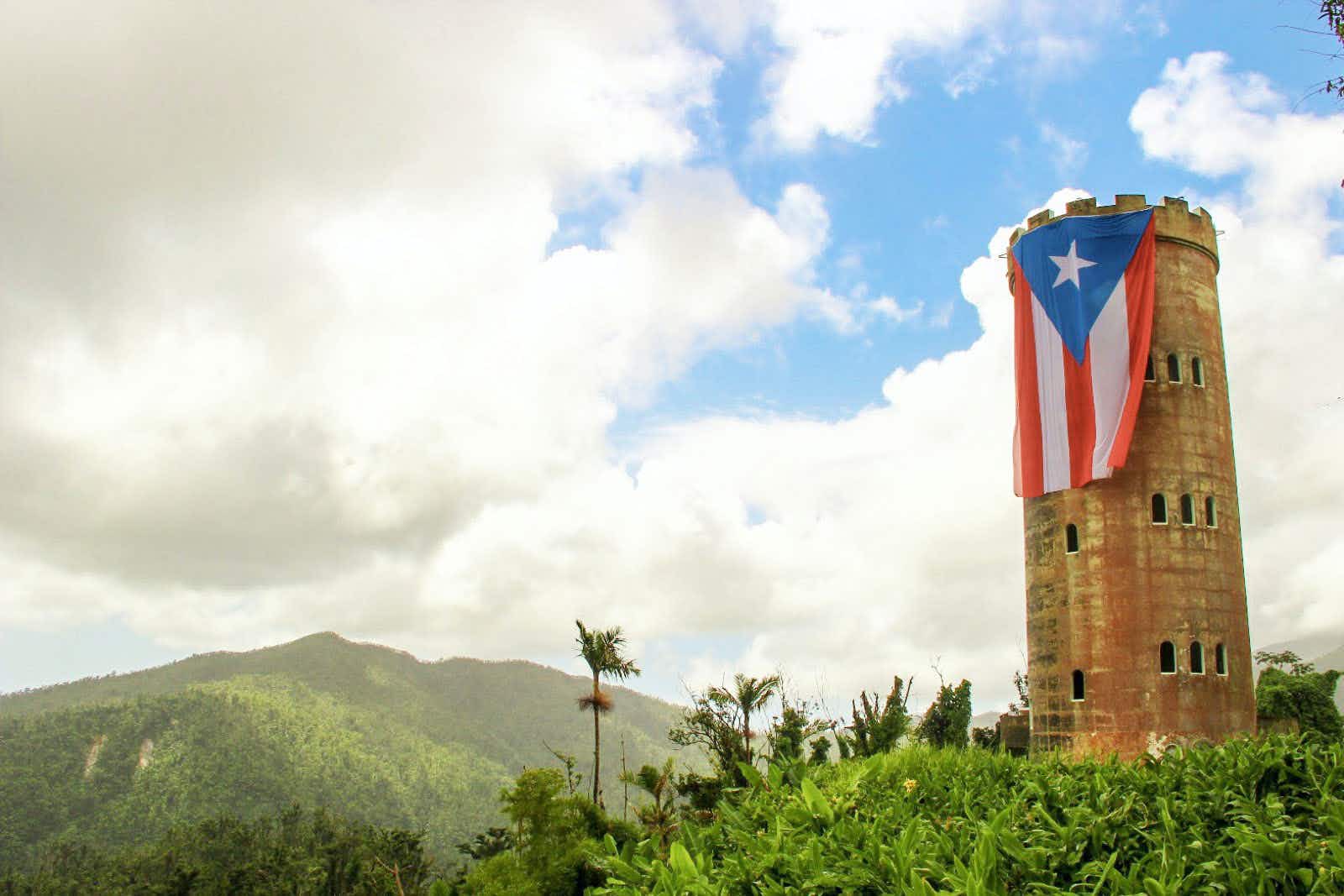 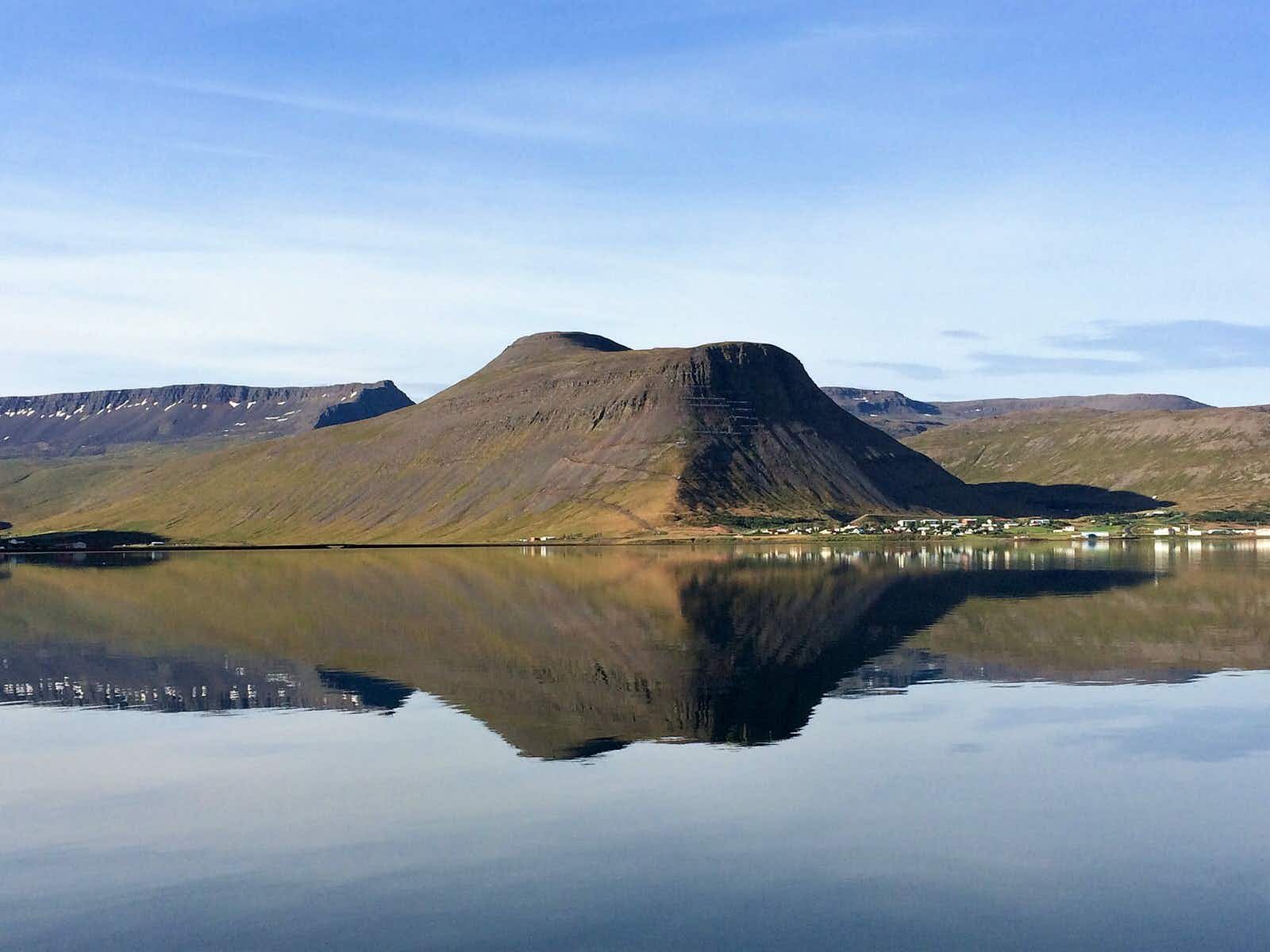 Once upon a time in Iceland – epic adventures in…