On a busy weekday morning, trains arrive and depart and passengers stream through Alisher Navoi to the interchange between the central Uzbekistan and Chilanzar lines. Commuters pause at a still-unusual sight: a group of tourists – cameras in hand – posing for photos under the station's ornate blue-domed arches inside the Tashkent metro system.

For decades, photography was strictly forbidden in the Uzbek capital's metro. It was considered an asset of state national security and – like bridges, railway lines and army bases – imagery of it was banned. But Uzbekistan continues to implement political and economic reforms, and in late 2018, the restrictions were lifted and photographers were allowed free rein inside what is considered one of the most beautiful Soviet metro systems ever constructed.

Lonely Planet writer and photographer Stephen Lioy was one of the first inside Tashkent metro to photograph this incredible underground system.

Completed in 1977, Tashkent's underground was the seventh built in the former USSR. Each station is its own public work of art, featuring stylistic interpretations of Soviet and Uzbek history and culture that rank the system among the most visually impressive undergrounds anywhere in the world.

Like the Soviet-era systems of Moscow, St Petersburg, Kyiv and Minsk, Tashkent's metro was designed as a a beautified version of public transit meant to bring art and culture into the daily lives of Soviet citizens. Upon completion and with the Cold War in full swing, the stations also pulled double duty as fallout shelters in the event of nuclear attack.

Only since June 2018 has the Tashkent metro lost classification as a military installation, making it finally open to photography without the risk of detainment or arrest. Ever since, a slow but steady stream of photographers – tourists and locals alike – have passed through, not just making their way across the Uzbek capital, but also to stop and capture the journey itself.

Many stations, particularly those included in the initial 1977 construction, reflect aspects of Uzbek history or Soviet culture. Some have orientalist flourishes or geometric patterns. Kosmonavtlar station's space theme pays tribute to the pioneers of the Soviet space program, most notably the world's first cosmonaut, Yuri Gagarin. Pushkin station memorialises the eponymous author and poet who, despite never having visited Central Asia, still looms large in the canon of post-Soviet literature. Local laureates abound as well: Khamid Olimjon station bears the name of a star of 20th-century Uzbek literature while Alisher Navoi station (perhaps the most beautiful in the entire system) bears testament to the enduring importance of the Silk Road writer and artist in Uzbek culture.

The stations' themes touch at times upon modern topics, as well. The cotton rendered in traditional-looking green and blue mosaics inside Pakhtakor station (which translates to 'cotton picker'), point to the historical importance of cotton to the Uzbek economy, which continues to the modern day. While the cotton industry has long been decried as a source of human rights violations in this tightly controlled country, changes in the Uzbek political system point toward a growing openness to the world and accession to international norms on labour, human rights and other sectors.

Indeed, another station tells the ongoing tale of an Uzbekistan's opening up: Buyuk Ipak Yuli, or 'Great Silk Road'. The clean modern lines and open spaces of the station – which in the post-Soviet period was renamed from Maxim Gorky station – in many ways reflect the nation's changing position toward the outside world and particularly towards tourism. Modern spaces built along historic motifs, welcoming local and foreign visitors alike, who pass through for a pose and a photo and then pass on the the next stop along a very modern version of the ancient Silk Road. 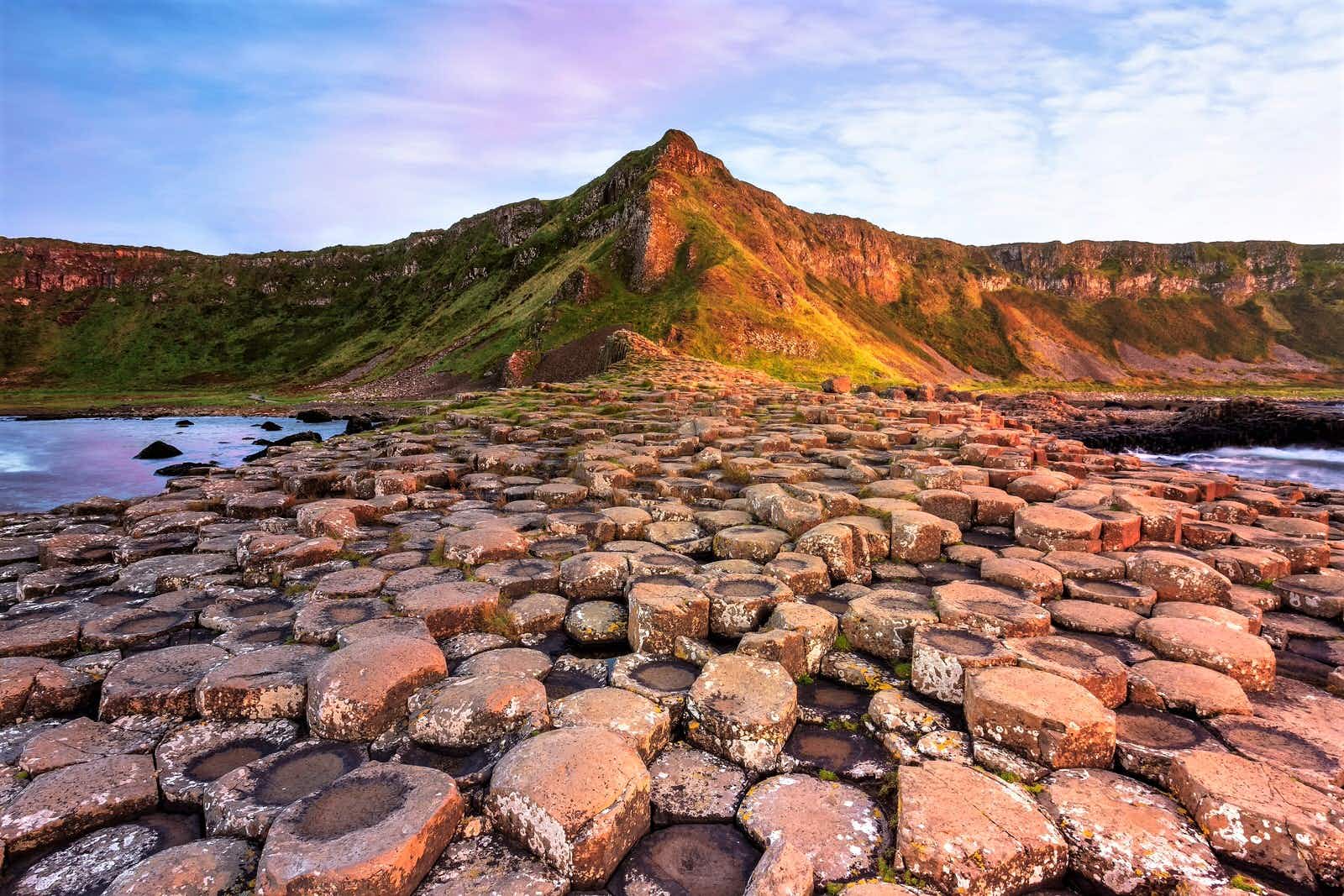 Ireland's myths and legends and where to find them today… 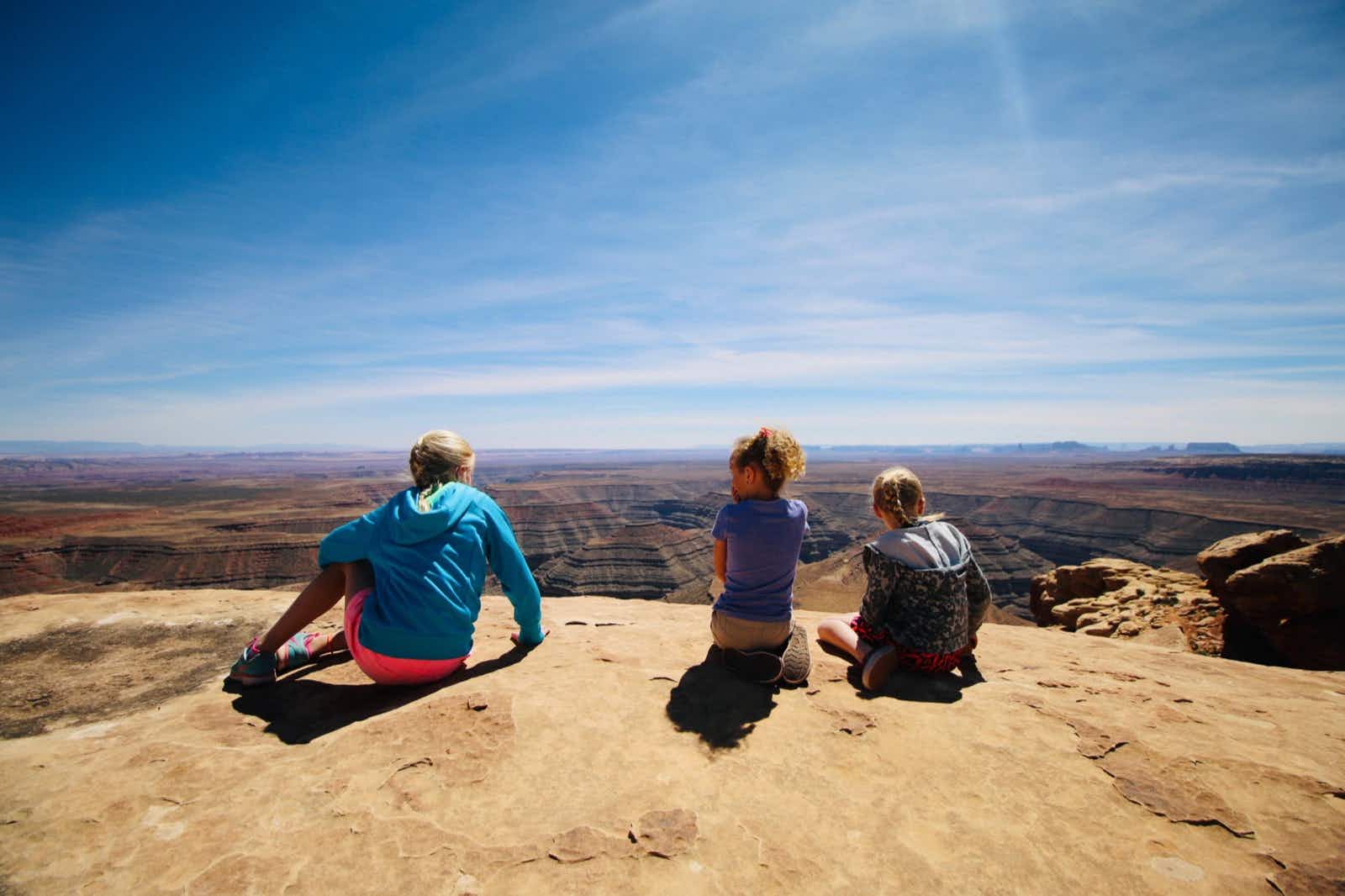 Hitting the spot: which Utah park is right for you?…