You can't honestly say you've gotten to know the Golden State until you take a jaunt along California’s surreally scenic Central Coast. Cruise past surfy beach towns, fairytale redwood forests, wildlife refuges and diverting historical sites, all within breezy view of the Pacific.

Start by hitting the road in hippie Santa Cruz, then follow Highway 1 south to maritime Monterey and soul-stirring Big Sur. After crossing into sunny SoCal at San Luis Obispo, keep rolling down Highway 101 into posh Santa Barbara, with its Mediterranean wine country and rugged offshore islands. Just remember to slow down – this idyllic coast deserves to be savored, not gulped. 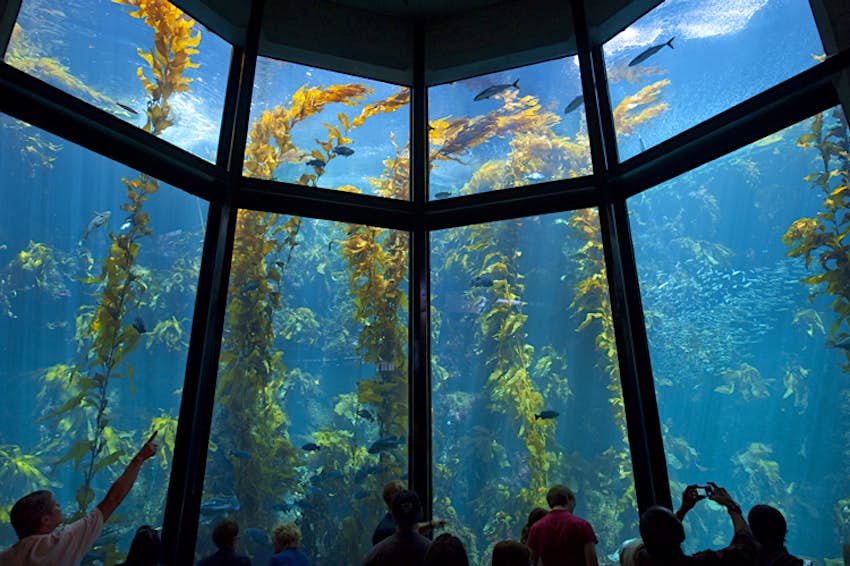 Join the other wetsuit-clad surfers chasing world-famous breaks in Santa Cruz, where NorCal counterculture meets SoCal beach culture. By the pier, the smell of cotton candy and buttered popcorn mixes with the sea-salted air on the boardwalk. After riding the Giant Dipper, a 1920s wooden roller coaster, peek inside the lighthouse at the tiny Santa Cruz Surfing Museum. Motor further west to Natural Bridges State Beach, with its landmark sea arches, and the Seymour Marine Discovery Center, where kids’ eyes will bug out over all the cool, hands-on science.

On the short drive south along Highway 1 to Monterey, be sure to stop at Moss Landing (www.mosslandingchamber.com). Rent a kayak and paddle into Elkhorn Slough Nature Reserve (www.elkhornslough.org), where bird life abounds and harbor seals laze at the water's edge. Satisfy that ravenous appetite you've worked up with fresh crab cakes and oysters at Phil's Fish Market (www.philsfishmarket.com), a family-owned seafood restaurant right down by the docks, where whale-watching tours with Sanctuary Cruises depart year-round.

Get groovy in Beatnik Big Sur 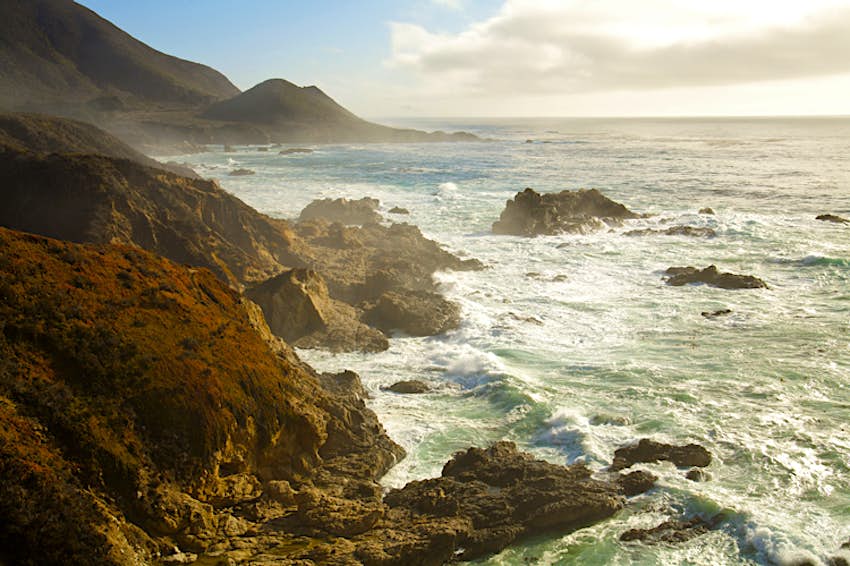 The jaw-dropping coast off of Highway 1. Photo courtesy of the California Travel and Tourism Commission/thatgirlproductions.com.

Big Sur’s dizzying coastal cliffs, bohemian retreats, blustery beaches and redwood forests are all cradled by Hwy 1, south of Carmel-by-the-Sea. Much ink has been spilled extolling the raw beauty of this craggy coast, yet nothing quite prepares you for that first glimpse through the windshield of its wild, unspoiled nature.

Although Big Sur is more a state of mind than a place you can pinpoint on a map, the much-photographed Bixby Bridge lets you know you've arrived. If you’re lucky, endangered California condors will be soaring above Andrew Molera State Park. Farther south, hike through redwood forests in Pfeiffer Big Sur State Park, dig down into purple-tinged sand at Pfeiffer Beach, and glimpse one of California’s rare waterfalls that tumbles directly onto a beach at Julia Pfeiffer Burns State Park.

Connect with Big Sur's beatnik past at the Henry Miller Library (www.henrymiller.org), a community-oriented arts center, and at the new-agey Esalen Institute, a pilgrimage site for its clifftop hot-springs baths alone. Wrap up the perfect day in Big Sur with an Ambrosia burger and craft beer on the ocean-view patio at Nepenthe, sitting pretty on land once owned by Hollywood legends Orson Welles and Rita Hayworth. If you can’t tear yourself away from Big Sur's natural beauty just yet, then bed down in a rustic riverside cabin or book your very own yurt at Treebones Resort (www.treebonesresort.com).

Slow down in San Luis Obispo 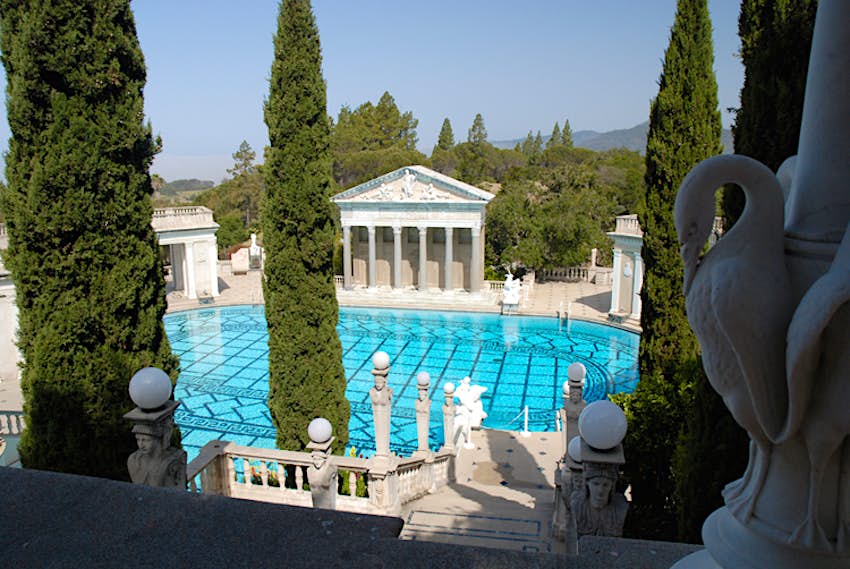 Back on Highway 1 southbound, next up are the surf town of Cayucos (www.cayucosbythesea.com), where you can stroll out onto a sunset-view pier, and the fishing port of Morro Bay (www.morro-bay.ca.us), where sea otters and kayakers float along the estuary. When you finally arrive in San Luis Obispo, congratulate yourself on making it halfway from San Francisco to LA! This college town has been ranked as one of the USA's happiest cities – come judge for yourself. Time your visit for Thursday night’s downtown farmers market, with its belching BBQ smokers, artisan food vendors and free entertainment.

If you'd rather fall asleep to the sounds of the surf, it's just a little further south on Highway 101 to sunny Avila Beach (www.visitavilabeach.com) or retro-1950s Pismo Beach (www.pismobeach.org), where movie star James Dean brought his girlfriends for motel trysts by the beach. At least stop long enough grab a bread bowl full of clam chowder from Pismo’s Splash Cafe (www.splashcafe.com) or a bucket of steaming hot seafood at the Cracked Crab before hitting the road again.

Spanish Santa Barbara and beyond 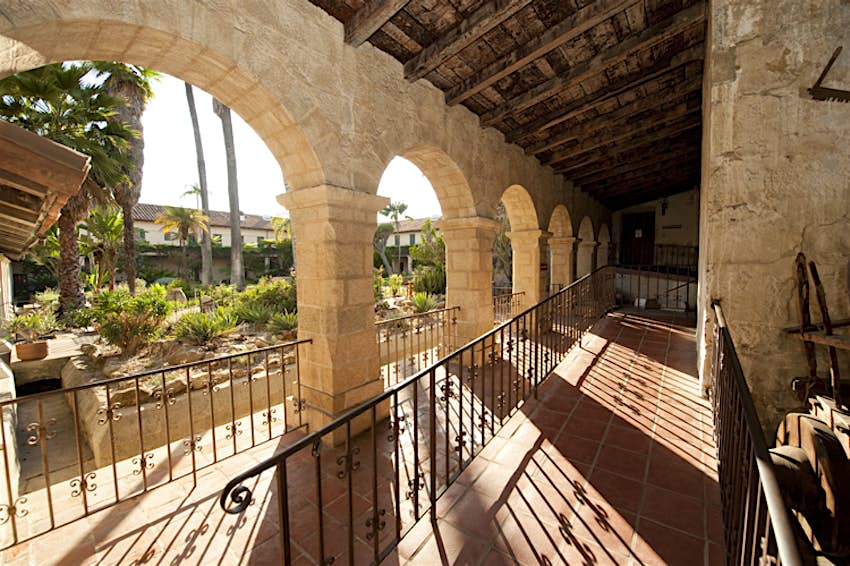 On your last day, get out of town. Head north into Santa Barbara's wine country (www.sbcountywines.com), made (in)famous by the indie movie Sideways. Or keep hugging coastal Highway 101 south to Ventura (www.cityofventura.net), where you can hop on a boat to remote Channel Islands National Park for an unforgettable camping, hiking, diving or kayaking adventure. 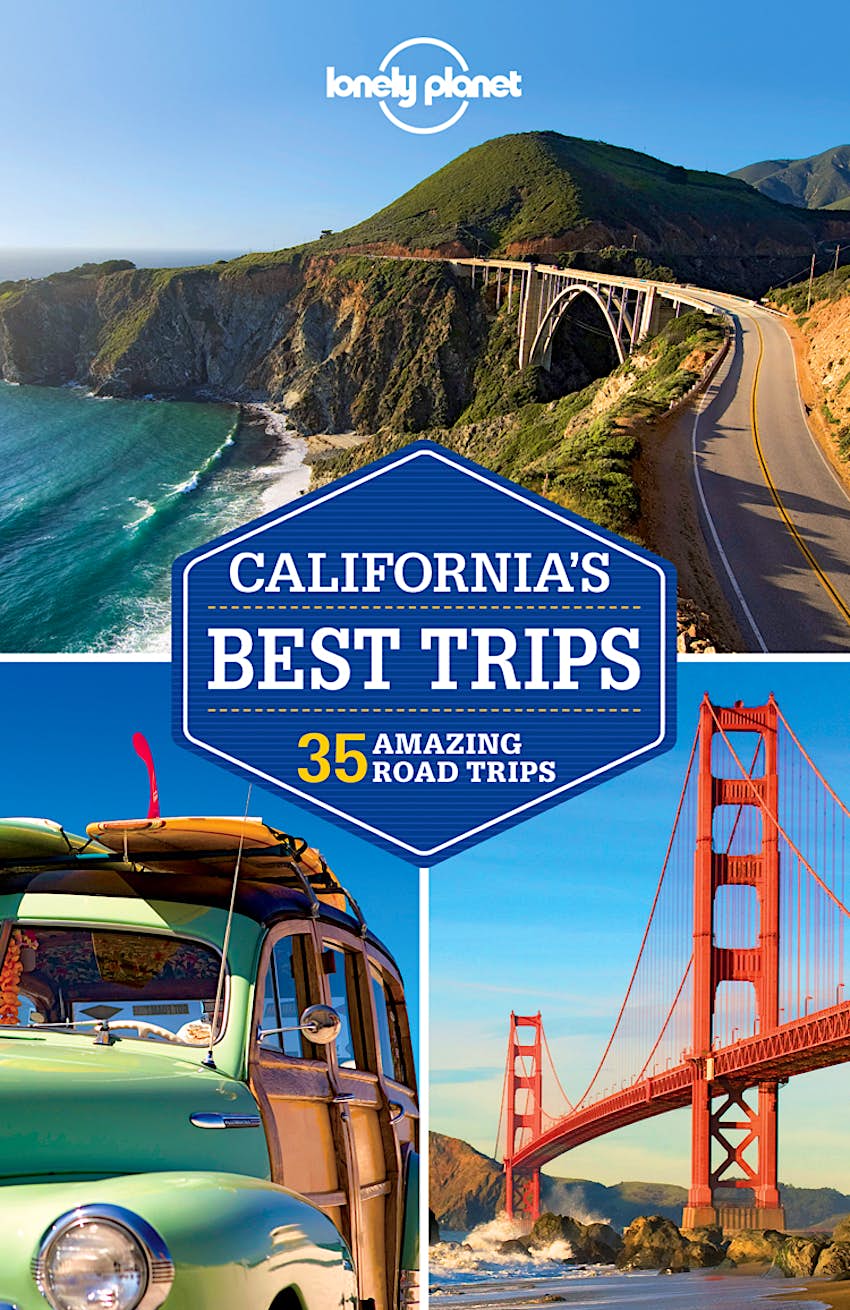 Discover the freedom of the open road with California's Best Trips, where you can discover fantastic road trips within California, including the Central Coast.

The 10 best travel experiences in the US, according to Lonely Planet