Steal away to the Baltic Sea island of Gotland, off Sweden’s southeastern shores, and you'll soon discover why it's a much-loved getaway for the Swedes themselves.

To step on the island, and into its medieval capital, Visby, is to be firmly transported to the Middle Ages through cobblestone streets, ancient buildings, and time-worn fortresses, all tucked behind a limestone wall which once protected the town from marauding armies.

Steeped in medieval history dating back to the early thirteenth century, Unesco-protected Visby is an excellently preserved example of a European Hanseatic League trading town, with over 200 warehouses and merchants' houses contained within its 13th-century ramparts.

A step back in time

Visby’s status as a key trading place in the Baltic Sea during the Middle Ages meant the island of Gotland saw its fair share of attacks and invasions. Most notable was the successful 1361 invasion by Danish King Valdemar Atterdag which made Gotland a Danish colony before it was re-annexed by Sweden in 1645.

Despite its tiny size, Visby has the largest number of preserved ruins in all of northern Europe, with 10 church ruins and 27 preserved medieval fortresses of the original 29 military defense outposts built to protect it. It also has more churches within its walls than any other town in Sweden. Construction began on some of these places of worship during the 12th century, and they were built by wealthy families who’d made their fortune through trading when Visby became a member of the Hanseatic League. Iconic religious structures including the Gothic cathedral St Karins kyrka, which was founded by the Franciscans in 1233, and St Nicolai kyrka, built by Dominican monks in 1230, are all within a five-to-ten minute walk of each other.

Strolling through its compact streets, medieval church ruins can be found at nearly every turn, and today many are used to house concerts due to the unique atmosphere they bring to the events.

When it comes to Viking artefacts and Norse mythology, Visby certainly isn't lacking. With over 31,000 remains and objects salvaged from all around the island, these archaeological relics indicate that people may have lived on Gotland as early as 8,000 years ago. Human skeletons and stone tools dating to the Stone Age (around 1800 BC) were excavated around Stenkyrka, Lummelunda, and Big Karlso on the island, making them the oldest remains in Gotland and some of the oldest graves in Sweden. The impressive Gotland Historical Museum houses many of these artefacts.  Here, you can see engraved steles, axes, daggers, sickles, swords, spears, silver and obelisks spanning several time periods from the Stone and Bronze ages to the Viking era and Medieval times.

History coexists seamlessly with modern-day living in Visby. The town is enclosed within a medieval 3.5km-long stone wall called Ringmuren (The Ring Wall), which was built in the 13th-century to protect the city from invaders. The walls were moulded using limestone, clay and mortar, and there are three main entrances into the town as well as over 50 towers. There are signs along the walk that provide visitors with information about key fortresses, stone buildings and church ruins around Visby.

Within the walls, there are around 200 well-preserved stone buildings, some with gothic-inspired facades, others with pointy, stepped gables. Dotting the town are also classic 18th-century wooden cottages with their signature doors painted green, all connected by narrow, cobbled alleyways and stone arches.

But Visby’s most iconic structure is the deep red, timber Burmeister House, located in the heart of Donners plats square, which was built by German merchant Hans Burmeister in the mid-17th century. During the summer, it doubles as a museum where you can marvel at the Baroque-inspired decor, historic fireplaces made from sandstone, and paintings by Swedish artist Johan Bartsch.

Locals live and work in Visby's historic buildings, and many shops, businesses and restaurants offer a nod to the town’s history by incorporating medieval details and nautical touches in their interior decor.

Visby’s cornerstone park, Almedalen (The Elm Valley) got its name from the elm trees that were planted there in the 1870s, and today the park is heavily associated with Swedish politics. Almedalen serves as the location where top politicians from Sweden’s political parties go to give speeches and hold debates every year in the first week in July, in what is known as Almedalsveckan (Almedal’s Week, almedalsveckan.info).

Strandpromenaden (The Beach Boardwalk), which was recently renovated, is a 5km-long walking and cycle path that runs the length Visby's northern coastline. A leisurely stroll along the boardwalk goes past mile markers such as fortresses, towers, ruins, and beaches. Gotland’s 800km-long coastline provides panoramic views of the Baltic and walking along Visby’s beachfront promenade as the sun sets offers up stunning views of the sea.

Every August, Visby’s streets are filled with jesters, peasants and storytellers, as locals don medieval attire and return to the Middle Ages for the popular Medeltidsveckan (Medieval Week, medeltidsveckan.se). The town's squares and narrow lanes are transformed into vibrant, living, breathing marketplaces with jousting knights and crowd-captivating magicians. Medieval Week wraps up with a programme of musical entertainment, history lectures and theatre in celebration of Visby’s rich history.

Gotland is located 90km from the Swedish mainland and is accessible by ferry or air. The airport is 4km from town and airlines such as SAS (flysas.com) fly from Stockholm and Gothenburg; the flight takes about 30-40 minutes. Three-hour ferry crossings from from Nynashamn, south of Stockholm, and Oskarshamn in Småland are a popular mode of transport to Gotland. If you're looking for historic accommodation, the Clarion Hotel Wisby is housed in a former 17th-century warehouse in the old town and blends medieval ambiance with Nordic modernism. 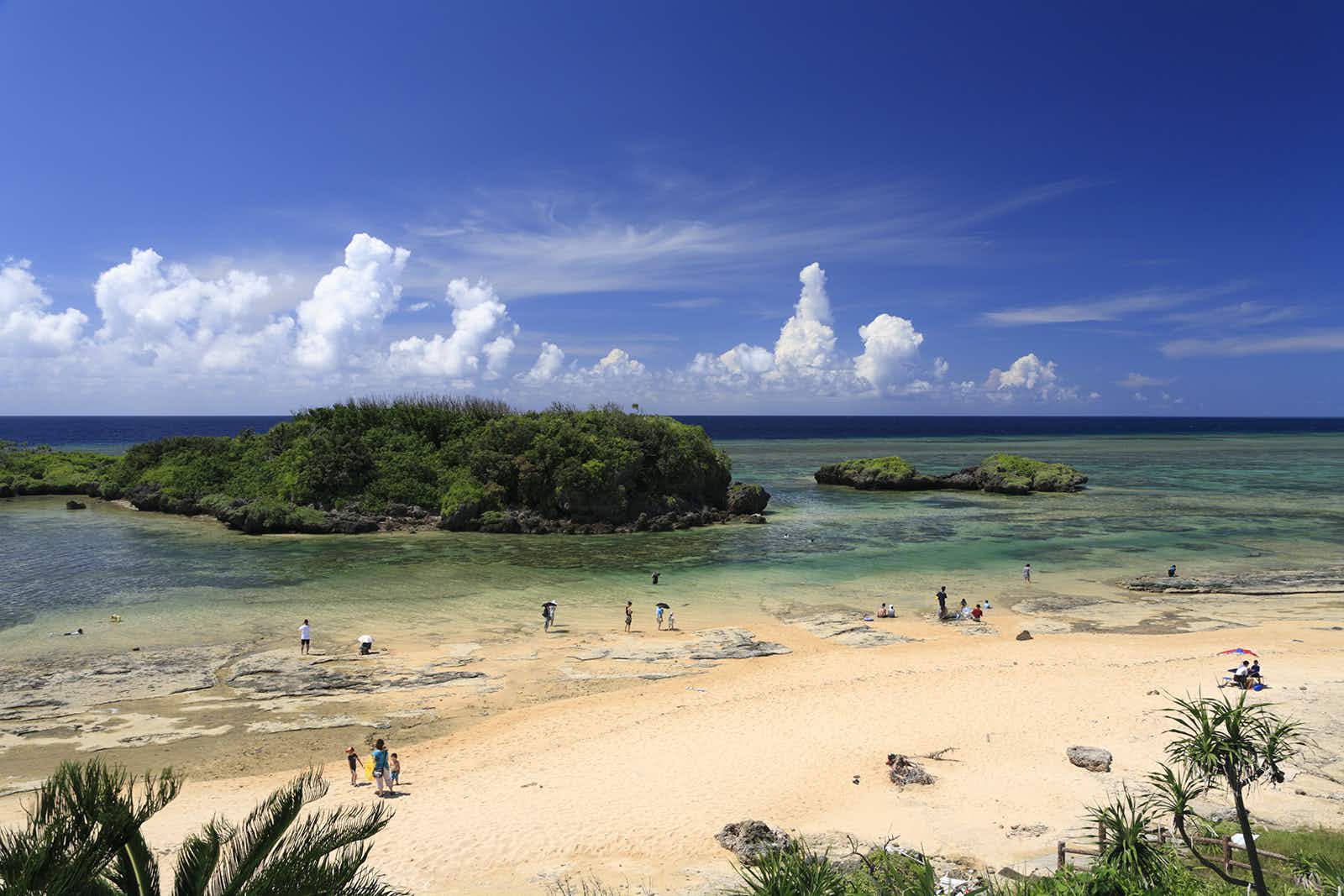 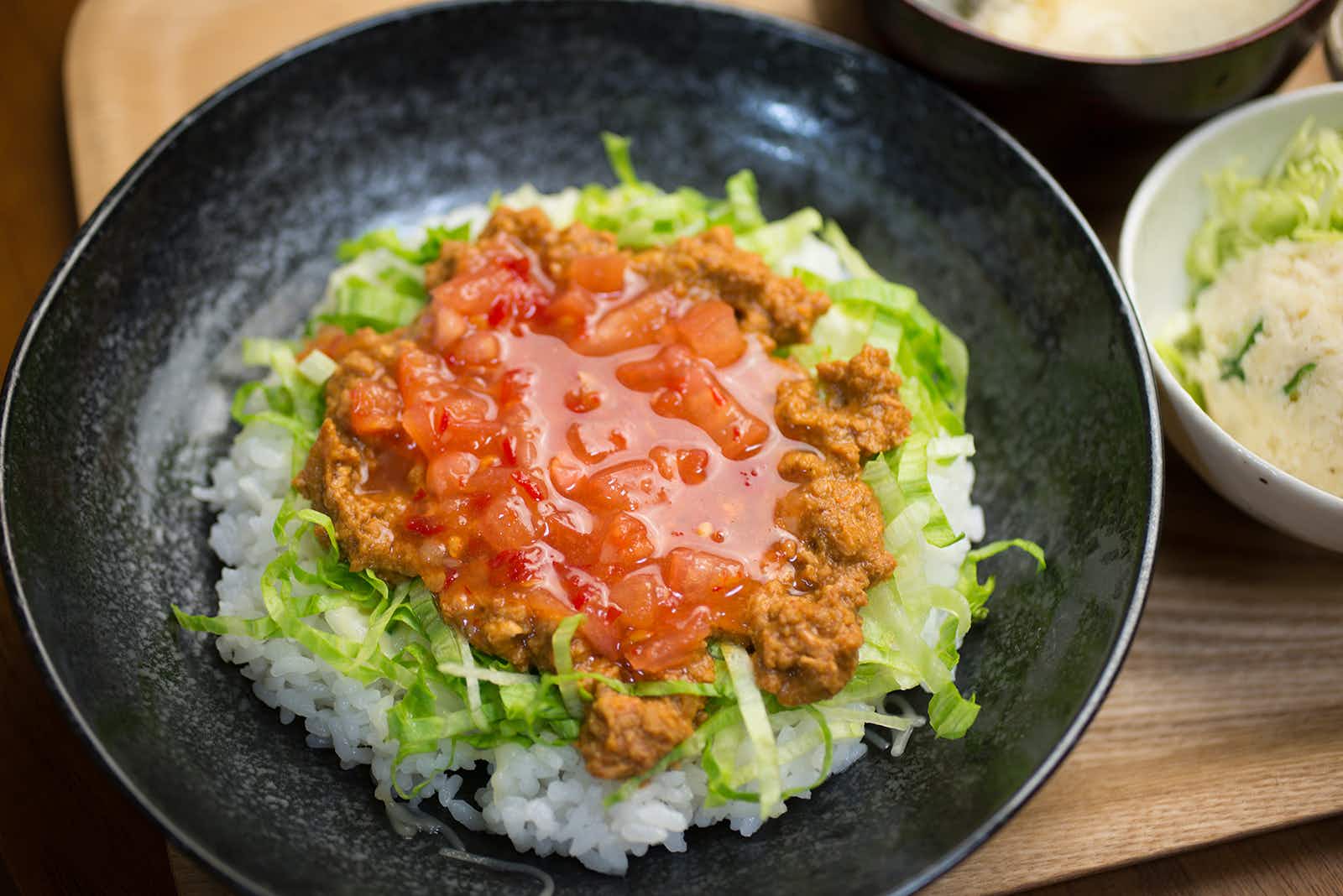 Unexpected eats: where to taste the Okinawan rainbow