The best – and tastiest – way to fast-track your understanding of a city's cuisine is to embark on a guided walking tour that includes sampling the local food. Tuck into the best offerings from street food stalls, meet chefs at cafes and restaurants, and local producers at markets. Best of all, undertake a tour when you first arrive in a city and you'll have a mouthwatering hit list of places to return to. 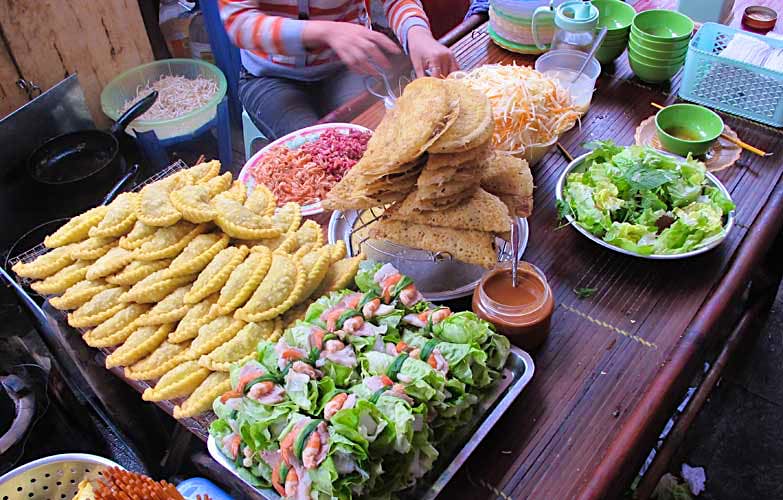 Bring along a healthy thirst for this beer-fuelled walking tour through Vancouver’s historic Gastown district. The hoppy amble stops at three different craft beer venues, and several different brews are sampled at each location. Get ready for a few vibrant northwest ‘hop bombs’, and also innovative brews flavoured with quirky ingredients like liquorice. Snacks at each venue are food matched with different beers. 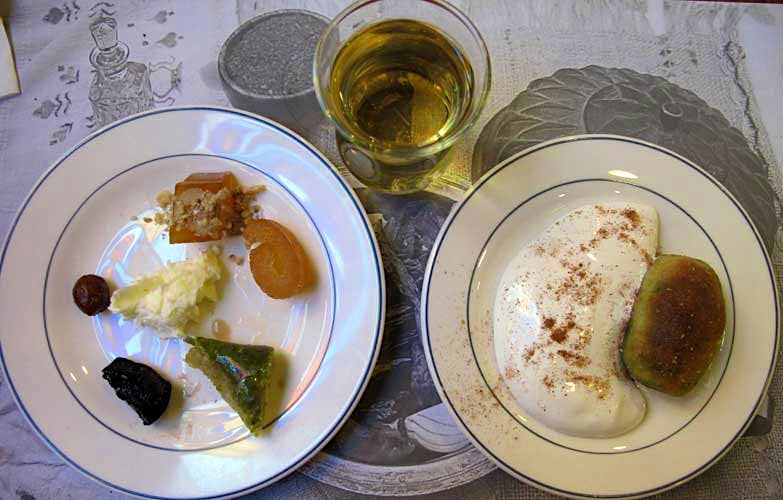 Spend a morning negotiating food markets in both Europe and Asia. The Spice Bazaar on Istanbul’s European shore is a heady mix of aromas, while a short ferry ride away, the Kadiköy market on the city’s Asian side is a thoroughly local hub with seafood, cheeses, and Turkish pastries and sweets. Go easy on the oft-proffered free nibbles, as tours continue for lunch at the renowned Çiya Sofrasi (www.ciya.com.tr) for cuisine from the far eastern reaches of Anatolia.

Sidewalk snacking is usually more associated with Asia, Africa or Latin America, but the French Mediterranean city of Nice is also famed for its street food. The labyrinthine history of the city is uncovered through local delicacies including pissaladière (caramelised onion tarts), socca (chickpea pancakes), and tourtes de blettes (sweet tarts with chard and pinenuts). Artisanal cheese shops and butchers are also included on the three-hour strolls. 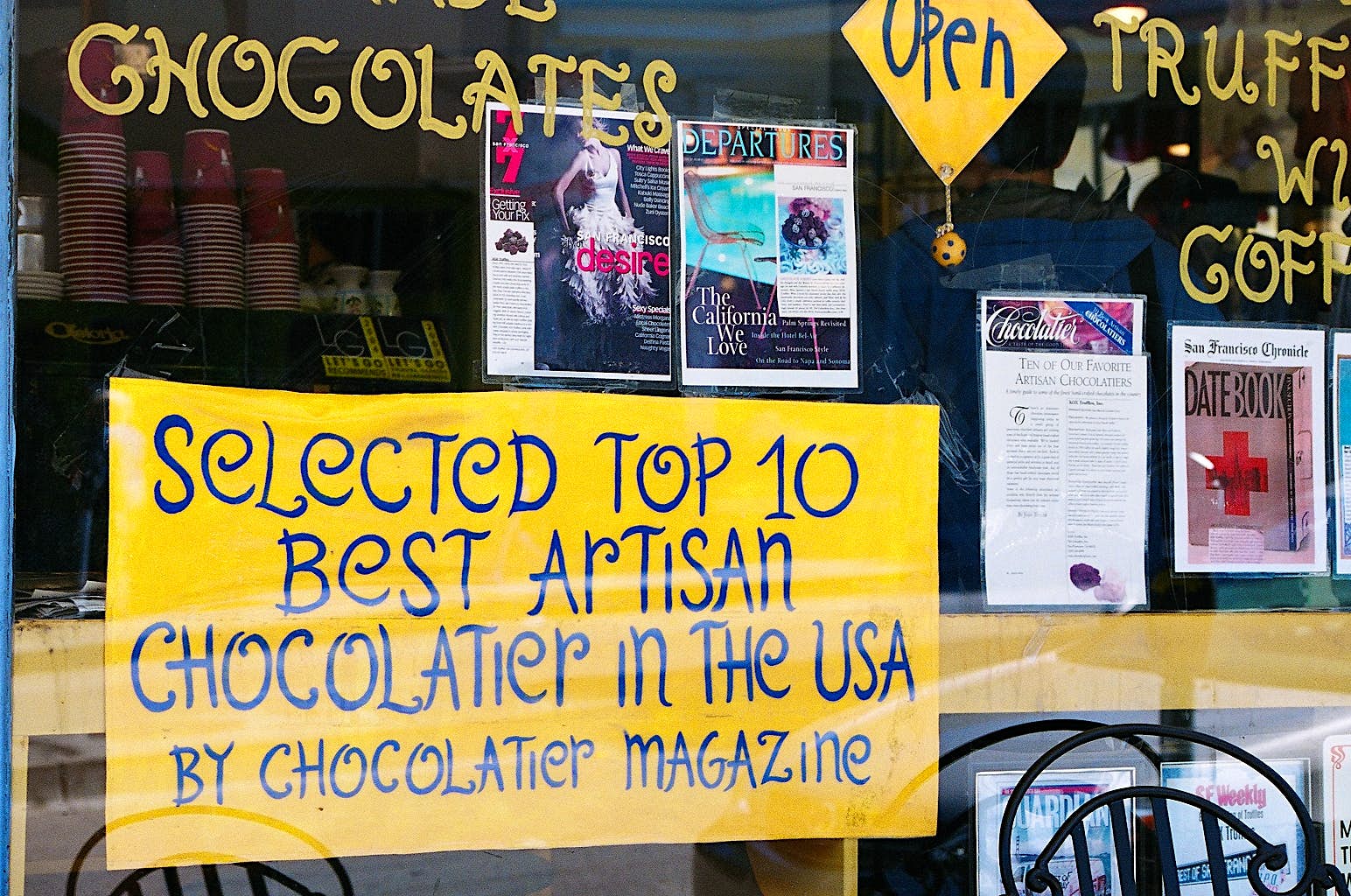 Combining Indian, Malay and Chinese influences, Asia’s best street food can be found amid the heritage streets and lanes of Georgetown, Malaysia. Personally conducted by a knowledgeable local food writer, tours meander around the best of the city’s hawker stalls and kopitiam (coffee shops), with dishes including char kway teow noodles and sour Asam laksa, (fish soup flavoured with tamarind). If you’re into sweets or mega hits of chilli, tours can be individually tailored. 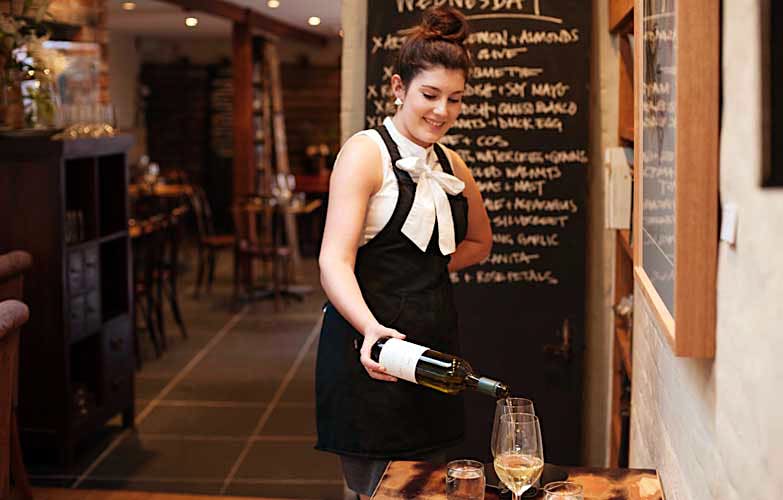 With a strong focus on local and sustainable produce, Australia’s most compact state capital is perfect for a leisurely flavour-infused stroll. Pack a healthy appetite as regular stops include innovative Hobart eateries Ethos eat drink (ethoseatdrink.com) and Garagistes (www.garagistes.com.au). Try the house-roasted chai at Yellow Bernard (www.yellowbernard.com), Hobart’s funkiest cafe, or purchase artisanal cheese from nearby Bruny Island at A Common Ground (www.acommonground.com.au) in the heritage Salamanca precinct.

Mexican cuisine is currently hip from Melbourne to Manchester, and regional food from across the nation is on offer in the diverse neighbourhoods of Mexico City. Tours run for almost four hours, visiting popular street stalls selling tacos, quesadillas and freshly squeezed fruit juices. Expect plenty of expert local information, so by the end of the walk you’ll really know your tamales from your tlacoyos.

Locals take their food and coffee very seriously in New Zealand’s capital, and reputedly Wellington has more cafes and restaurants per capita than New York. Walking tours around the compact harbour city include stops at Mojo Coffee (www.mojocoffee.co.nz) for a very fine cup, and at Moore Wilson’s (www.moorewilson.co.nz), a century-old deli crammed with gourmet cheeses, and local delicacies including salmon and muttonbird. Travelling beer fans should also note that Wellington is the hoppy epicentre (craftbeercapital.com) of New Zealand’s rapidly growing craft beer scene.

Brett Atkinson is a travel and food writer who has authored many Lonely Planet travel guides. Follow his tweets at @travelwriterNZ. 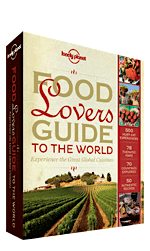 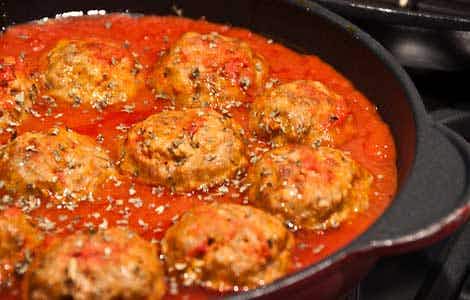 Italian food in Italy: not your mamma's meatballs 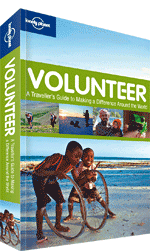 Voluntourism tips: is it ethical to visit orphanages?