Top 10 things to do in Cabo San Lucas

Once just a placid fishing village at the very tip of Baja California, Cabo San Lucas has blossomed into one of the world's most famous spots for celeb sightings, grand scenery, sunning and snorkeling that's unparalleled, and of course, parties, parties, parties.

But that's not to say that you have to only come to Cabo when you're ready for that weekend (or week long) bender. Restaurants offer steals on excellent seafood or Mexican fare - many allowing you to bring in your own catch of the day so they can grill it for you. And for those with a set of wheels, it's easy to escape the tourist zone and surf in secluded beaches, shop in quaint art towns, visit nature's most pristine deserts, jagged mountains, or dive in coral reefs in the Sea of Cortez.

El Arco is a spectacular rock formation off the southern tip of Baja California. Image by Jeff Gunn / CC BY 2.0

Here are the top 10 things to do in and around Cabo:

1.  Get your rock and roll on at Cabo Wabo

Cabo Wabo is a must-see for anyone who's here looking to party - as most people in Cabo are. Owned by Sammy Hagar, it's a massive complex with giant bars and stages where bands perform, often with Hagar himself. Some of rock and roll's most revered legends come here regularly, either for shows or just to hang out with a crowd that seems to always think it's Saturday night at the Delta Tau Chi.

El Squid Roe is impossible to miss: just look for the bright red roof, the quirky cartoon characters, and the neon glow. Waiters dance shirtless on tables, conga lines snake through the crowd, and yard long beers glow in a variety of toxic colors as people mix, mingle, and dance. El Squid Roe is one of the clubs that define the nightlife here in a town that's defined by its nightlife - even if you're just there to people watch, it's a fun time.

For something stately, hop on a panga (some are glass bottomed), and head out to Cabo's most famous natural feature, the Arch. "El Arco" is part of a formation known as the Three Friars, which make up the peninsula's very southern tip, Land's End. On one side, the Pacific Ocean in all its grandeur; on the other side begins the Sea of Cortez. Despite the crowds of people and the cruise ships, it doesn't take much to look at these majestic rocks, squint, and envision this area as it must have looked for centuries. Keep an eye out for pelicans and sea lions too.

Getting up close to whales is one alternative to lazing on a beach in Baja California. Photo by Wolfgang Kaehler / LightRocket / Getty Images

As early as October through as late as March, the annual migration of gray whales occurs, bringing thousands of these magnificent creatures to various shallow lagoons around the Baja Peninsula. Some only go as far as Laguna Ojo de Liebre, far north, in Guerrero Negro, but many go all the way to the Sea of Cortez side and pass right by Cabo San Lucas. Whale watching tours run to many places around the area, often lasting three or four hours. You might also see whales just by scanning the horizon, or (as happened to this author) have one surface a few yards away while you're surfing.

If you’re in Cabo more than a few days and craving a change of scene, try heading north to the quaint town of Todos Santos, home of the Hotel California (yes, THAT Hotel California) and the excellent Cafe Santa Fe and Caffe Todos Santos. The town is sleepy and artsy and new age, the antithesis of Cabo. Recharge your batteries or realign your inner chi for a day or overnight before heading south again.

Pretty, laidback Todos Santos is close enough to Cabo for a day trip, but miles away in terms of atmosphere. Image by Clifton Wilkinson / Lonely Planet

6. Dine with flair at Mi Casa

For a Mexican meal with a lot of flourish and fanfare, including roving mariachi bands, colorful tablecloths, and a lobby filled with Day of the Dead dolls and other Mexican crafts, visit Mi Casa, near the town square. True gourmands will want to savor the "Chiles en Nogada," a Mexican Independence Day favorite that features foods the colors of the Mexican flag.

7. Surf (or spectate) at Zippers

Surfing is a huge draw for Baja, and Zippers, at Mile 17 on the Cabo Corridor, is one of the best spots. You'll want a south swell and some experience if you plan to paddle out - this is not a beginner's break - but it's great to watch even from shore as people glide in on the waves.

It's easy to fall in love with Lover's Beach. Image by DEA / M. Santini / Getty Images

8.  Get romantic at Lover’s Beach

Lover's Beach is one of Cabo's most fabled spots, a strip of virgin sand accessible only by panga that's best visited with someone you met at spots 1 or 2 (above). Stretch out and sunbathe amid wave washed rocks that look almost like gray bread dough. Bring a lunch or have the boatman pick you up after a few hours.

Divorce Beach, appropriately connected to Lover's Beach, is on the Pacific side. Come here to soak up some sun, and then watch it go down - Cabo sunsets don’t get much better than seen from here. Be warned however, the currents are deceptively dangerous and even strong swimmers can be easily swept away, so don’t risk it.

Cabo Pulmo, a Mexican National Marine Park, is home to one of Baja’s most spectacular coral reefs and a host of unique sea life, making it a long, but worthwhile day trip from Cabo. Try snorkeling at Los Arbolitos beach or hike to Las Sirenitas' weird rock formations 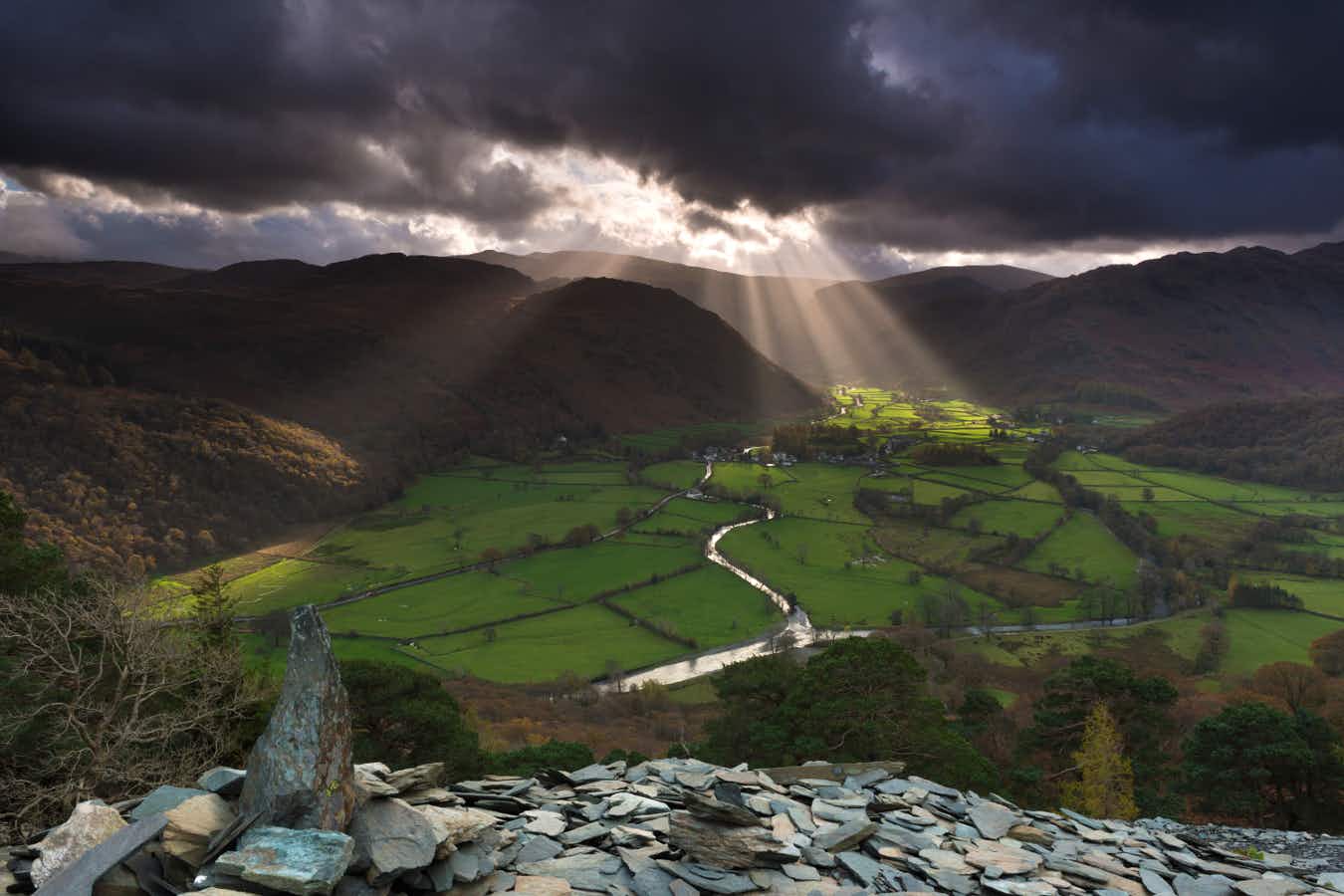 A beginner’s guide to the Lake District 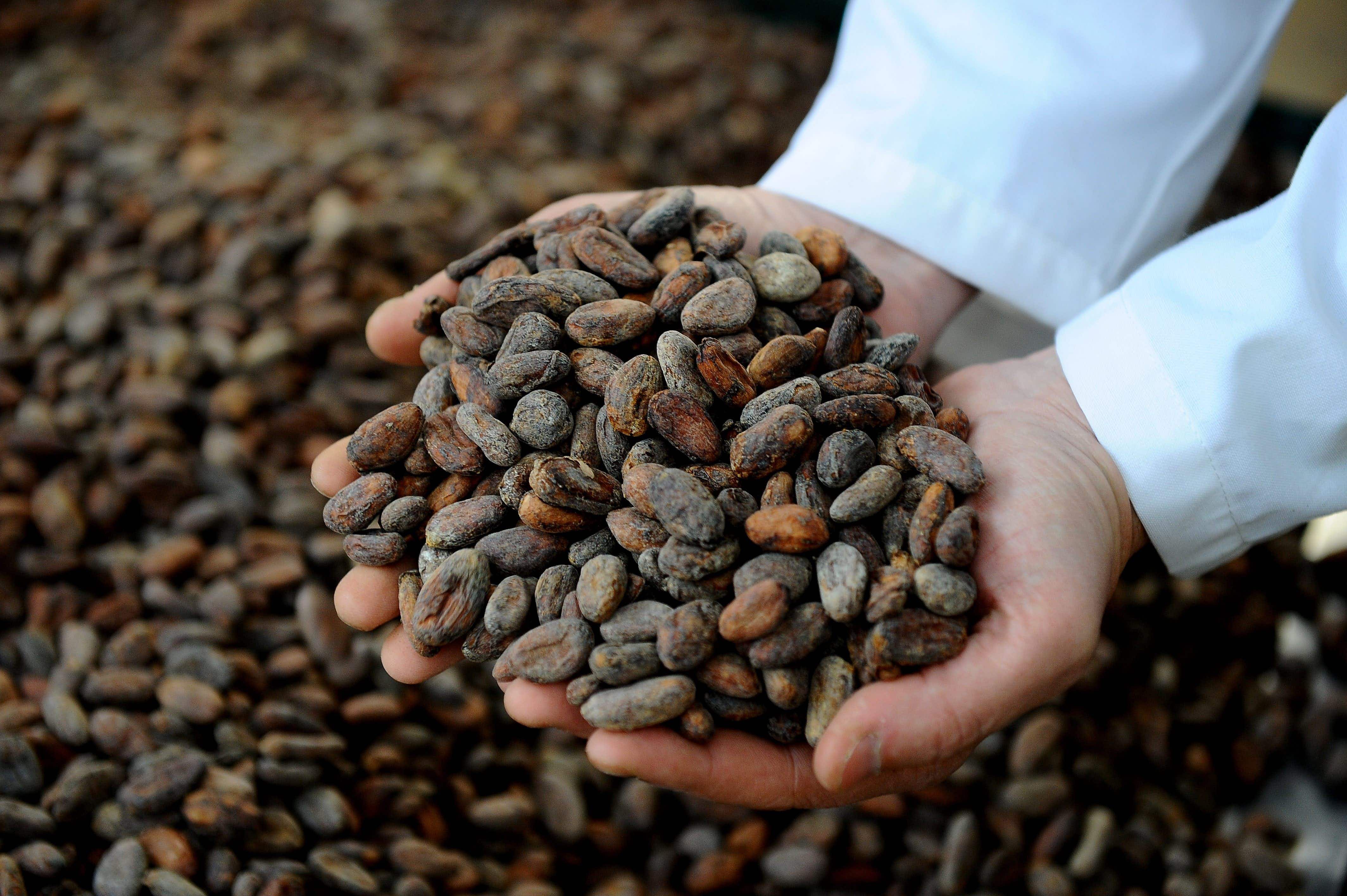