Dine like Thor at this new Viking restaurant Down Under

If you thought that Vikings were only in Scandinavia, think again. This restaurant has brought Norse folklore and traditions all the way to Australia, and in grand style.

Viking traditions are alive and well at Mjølner. Image: Courtesy of Mjølner Restaurant

Mjølner is a new restaurant and cocktail bar created “in Thor’s image,” and its staff describes it as a place where “sophistication and opulence meet revelry and decadence.”

The speakeasy-style bar is ready to accommodate all sorts of revelries for modern Vikings. Image: Courtesy of Mjølner Restaurant

What the restaurant offers is a complete Viking-inspired dining experience, a “contemporary interpretation of the Viking feasts and traditions”. Those traditions are upheld from the shot of mead accompanied by the traditional cheer of “Skål” at the start of the meal to the signature cocktails inspired by Norse folklore.

You can choose your "weapon of choice" before your meal starts. Image: Courtesy of Mjølner Restaurant

The restaurant serves a huge variety of meats, which you’ll cut with a proper Viking dagger you’ll be able to choose from a selection that is offered to you before starting your meal. And if it’s drinking like a Viking you’re interested in, Mjølner has a selection of over 400 whiskeys (one of which is decanted in Thor's hammer, which is also the object that gives Mjølner its name!) from all over the world and nine tap beers, which will be served to you in a true drinking horn. As the Mjølner staff says, they’re more than enough to “quench the thirst of any Viking!”

And if you’d like to celebrate a special occasion surrounded by Mjølner’s “contemporary Scandinavian design,” the restaurant does all sorts of private events, from birthday parties to company dinners.

A "contemporary Scandinavian design" accompanies the restaurant's selection of over 400 whiskeys. Image: Courtesy of Mjølner Restaurant

The restaurant has two locations at the moment, one in Sydney and one in Melbourne, both managed by the Speakeasy Group, an award-winning hospitality group who manages several other locations in the two cities.

Mjølner always recommends booking for both of its locations. You can do so through their website here. 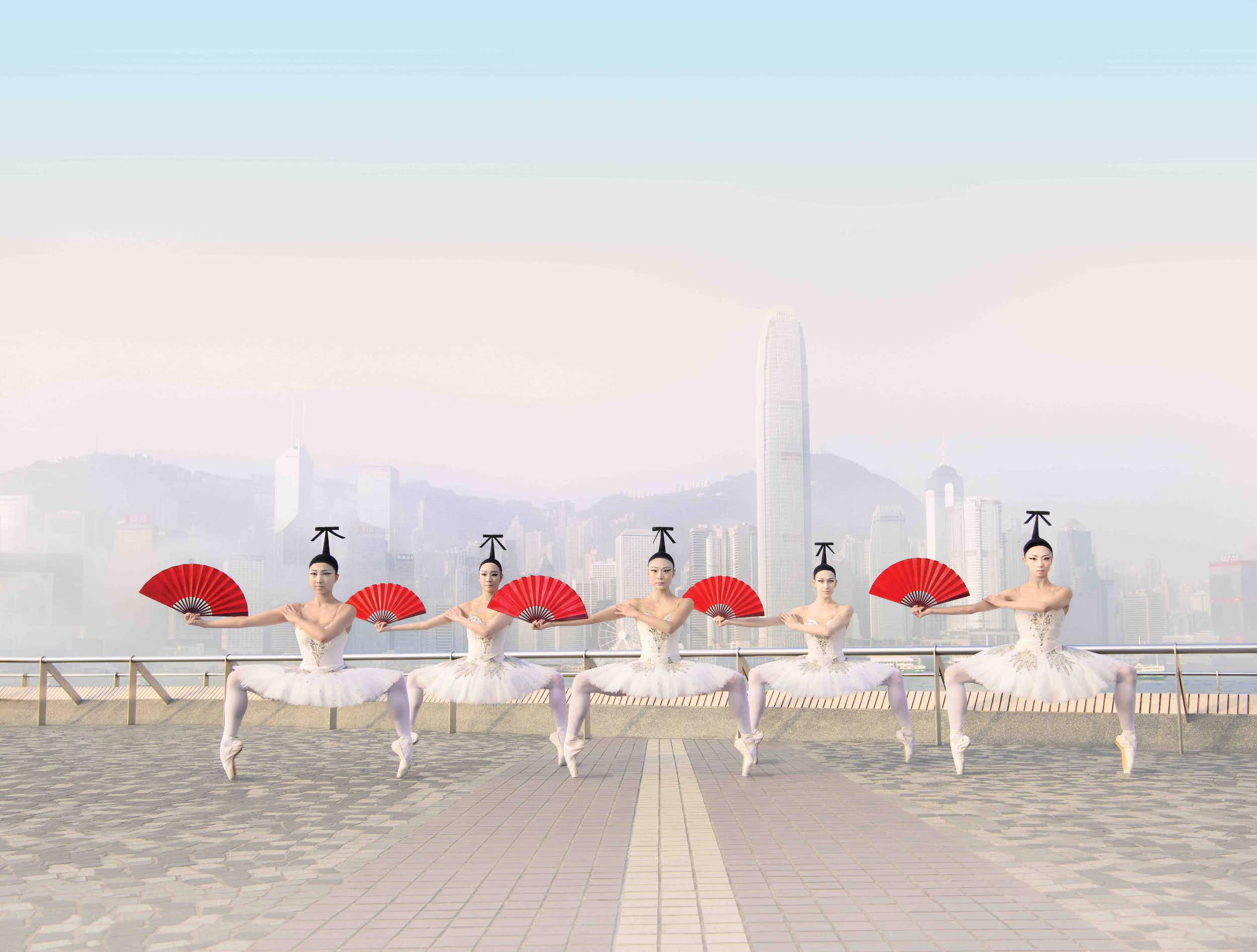 Ballet dancers mark the start of the season with remarkable… 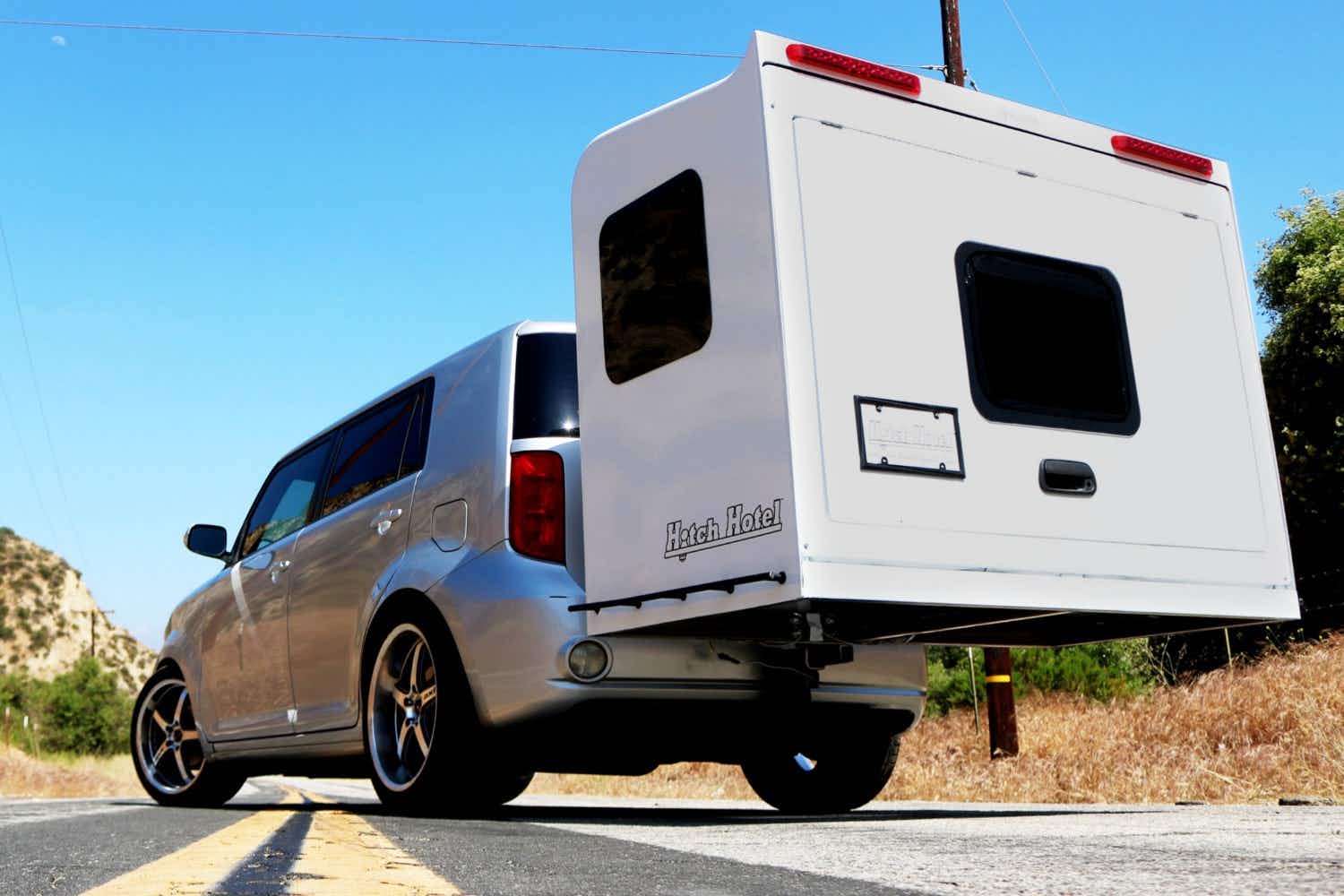 Is this the cheapest camper on the market?