The world’s best aphrodisiacs and where to try them

What better way to start married life than a trip to tantalise the tastebuds and, perhaps, stir a few other parts of your anatomy? From creamy avocados in California to bitter chocolate in Belize and nutty ants in Colombia, here’s our rundown of where and when to try the world’s best aphrodisiacs. 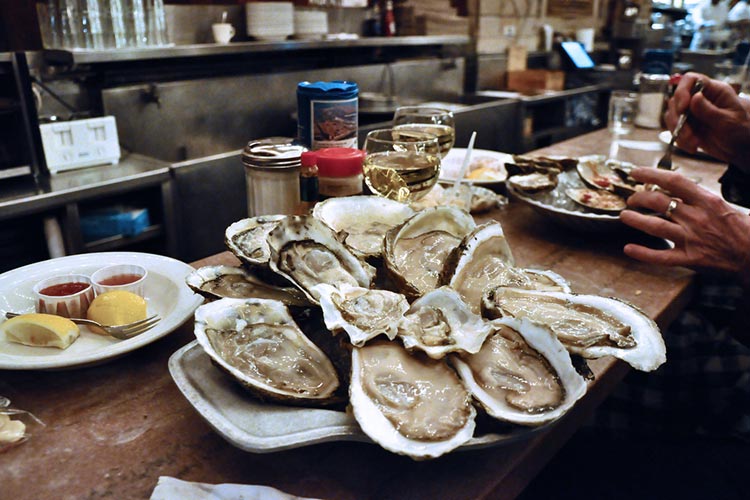 Then feast on the island's famed Malpeque Bay oysters, which were crowned the world's most delectable at the 1900 Paris Exhibition. As if all this isn’t enough, you can shuck for four days solid with fellow shellfish fiends at the annual Prince Edward Island International Shellfish Festival (http://peishellfish.com) in late September. 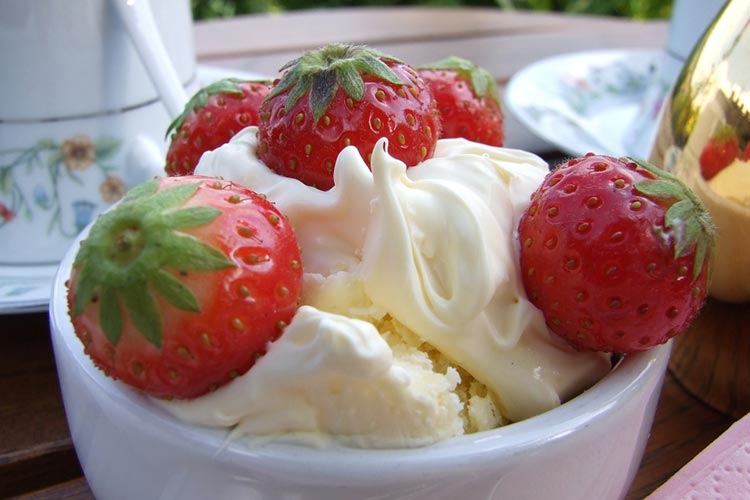 An irresistible duo: strawberries and cream. Image by Gizmo Bunny / CC BY 2.0.

Whether served with a dollop of cream, a sprinkling of sugar, or left as nature intended, a British strawberry in high summer is a must for any foodie. Start your odyssey in Surrey, amassing mountainous punnets at the Crockford Bridge Farm (www.crockfordbridgefarm.co.uk). If you’re not sick of them by this point, make a stop at the farm’s ice cream parlour for a homemade strawberry sundae.

Top off your trip with that most quintessential of strawberry-eating outings: a visit to Wimbledon (www.wimbledon.com) to munch the moreish fruits while watching the action unfold on the hallowed grass courts of SW17. 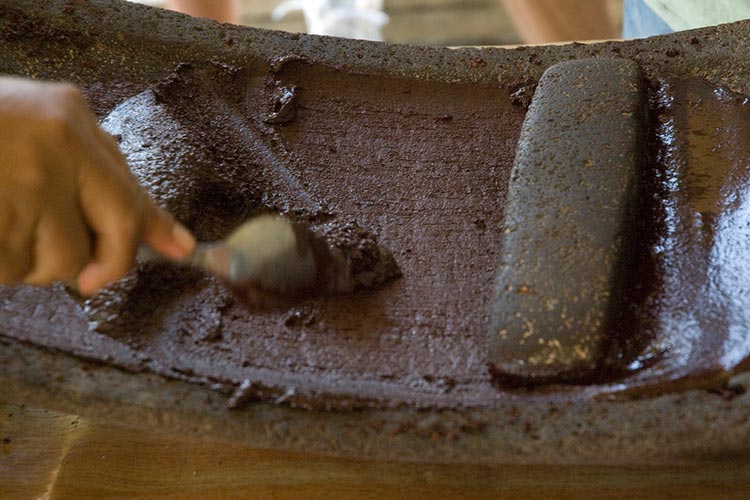 Yay! Another excuse for a chocolate binge. Image by Cotton Tree Lodge / CC BY 2.0.

If it’s chocolate you desire, there’s no better place to binge than Belize, the alleged birthplace of the Mayan variety. The Mayans supposedly gorged on it at every meal but you don’t need to do that to prove your devotion. Instead, sign up for one of two annual chocolate weeks organised by the eco-friendly Cotton Tree Lodge (www.cottontreelodge.com).

As well as a history of chocolate, the guided tour will take you to farmhouses to see how the traditional Mayan cacao drink is made. You'll also get to meet artisanal chocolate makers, make your own chocs and find out about the island's sustainable projects to help local cacao farmers. 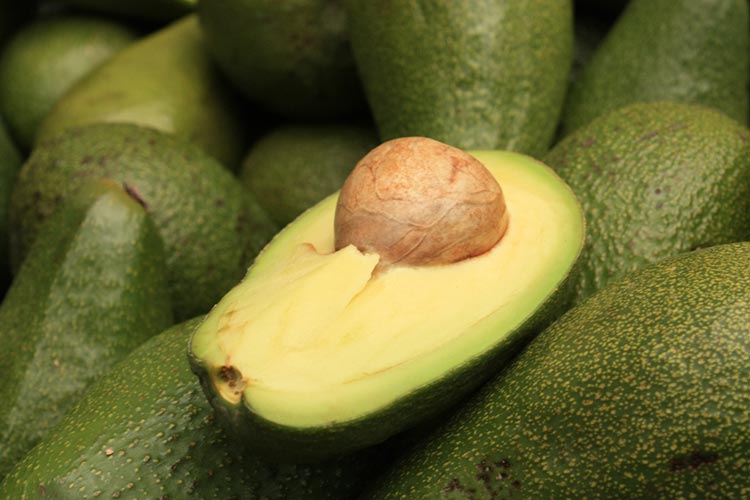 Guacamole is good, but avocado fudge might well be better. Image by Jaanus Silla / CC BY 2.0.

For over 50 years, devotees of the green fruit have met up at the Fallbrook Avocado Festival in San Diego.

While you’re there, you can eat guacamole to your heart’s content, sample the avocado fudge and buy avocado-shaped souvenirs. Make a beeline for Peohe’s restaurant overlooking San Diego Bay and feast on crab and avocado after you’re done with the festival. 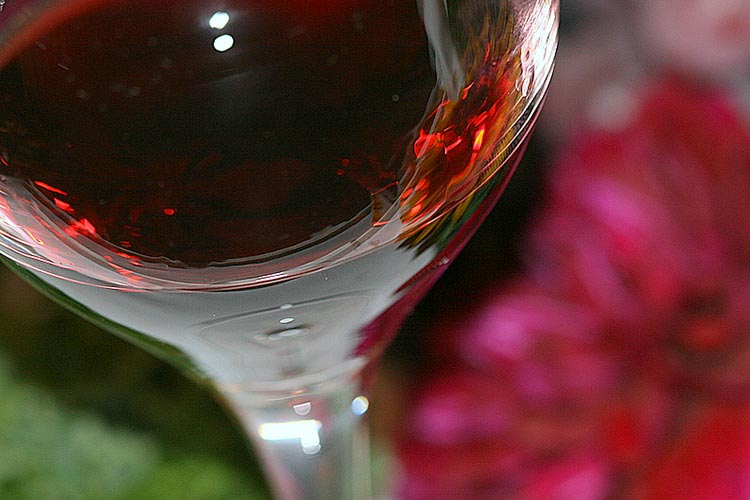 May is the ideal time of year to try a drop of red wine in southwest France. Image by Lori Branham / CC BY 2.0.

If you and your new spouse love a drop of wine, head for Médoc in south-west France to sample the snifters on offer at the stunning Château Mouton Rothschild wine estate.

You’ll have to book well in advance to get a place on one of the cellar tours at this highly-prized Bordeaux wine-maker, but once you’re out in the pine-fresh air sipping that first Cabernet Sauvignon, it’ll be well worth it. If you have time, check out the Rothschild’s art collection in the adjoining museum. 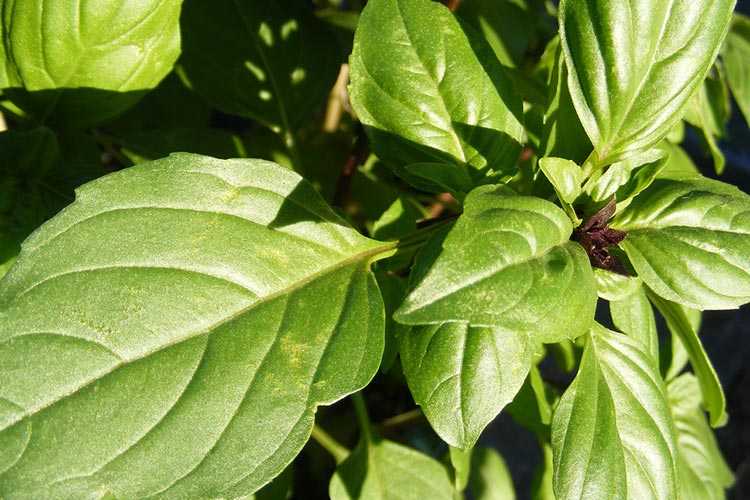 Basil aficionados will be in their element at the Thai Farm Cookery School in Chiang Mai. Pack yourself off for a day class at the stunning school, which boasts an inviting kitchen garden. There, you’ll be given a tour of the farm which grows sweet basil and holy basil, both of which will be used in class to give your grub a herbal hit. While you’re there, supercharge yourself with chillies and bananas, both of which have aphrodisiac properties. 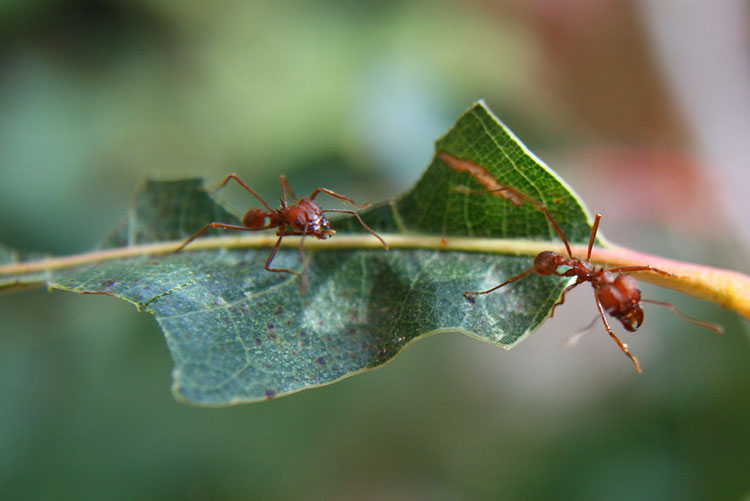 Ants aren't just good for your love life - they're also high in protein and low in fat. Image by diveofficer / CC BY 2.0.

These big, busy insects have been given to newlywed couples in Colombia for over 500 years. Eating the bugs is thought to heighten sexual desire. As well as the hefty aphrodisiac hit, the ants are also chock-full of protein and low in fat, so they make an ideal snack if you’re looking to lose a few post-wedding pounds. To try this nutty nibble, head to one of the street sellers in Barichara where toasted queen ants are sold in the spring after harvest. For a more genteel experience, pop along to Color de Hormiga restaurant in Barichara where you can sample ‘ant bread’ or even ‘ant filet mignon’. 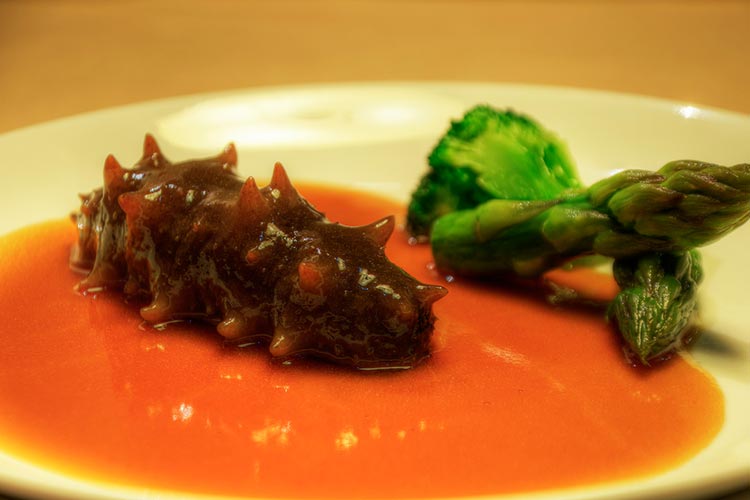 Sea slugs: not much to look at, but something of a delicacy. Image by Yuga Sekiguchi. CC BY 2.0.

It’s sometimes referred to as a ‘sea rat’ or ‘sea slug’ but don’t let the sea cucumber’s unflattering nicknames stand in the way of you tasting one of China’s top aphrodisiacs. This slimy, spineless creature is often used in stews and soups, where chunks of its rather flavourless flesh are brightened up with herbs and spices. For an authentic sea-cucumber dish go to the 19th century Dexingguan restaurant in Shanghai for their renowned sea cucumber with shrimp roe sauce.