The power of art: epic Yugoslav monuments in the Balkans

Every year more travellers make the journey to the Balkans to explore the countries of the former Yugoslavia. Some come for adventure, many for history and culture, and others for the region’s fresh food and dramatic landscapes. But a trip here to see some of the world’s most inventive monumental artwork can check off every box.

The sculptures and monuments designed by Serbian architect Bogdan Bogdanović (1922–2010), who was among Yugoslavia’s most important scholars and urban planners, defy space, logic and expectations about public art. His creations, often the size of buildings and erected over a span of more than three decades from the 1950s to the late 1980s, appear as if out of nowhere. They erupt – stark, cosmic, alone – from seemingly forgotten fields. Mammoth swirls of polished concrete, steel, stone and wood rise above and loom over the countryside in this corner of Southeastern Europe and reinterpret reality in the shapes of cones, sci-fi flowers, wings, horns, fountains and columns. The pieces memorialise the region’s tumultuous 20th-century history, ethnic and religious groups, war, antifascist resistance and ideological unity. More than 20 epic works from the designer still stand across the former country, which once spanned the western half of the Balkan Peninsula and was comprised of six republics: Bosnia & Hercegovina, Croatia, Macedonia, Montenegro, Serbia and Slovenia.

Though Bogdanović was one of several dozen designers responsible for hundreds of such epic memorials (and thousands of smaller monuments) across the post-WWII incarnation of the country – officially the Socialist Federal Republic of Yugoslavia, which lasted until 1992 – his time-capsule artworks are among the period’s most famous and distinctive. The city-block-sized installations forged an aesthetic that carved out their own novel and modernist flair without buckling under the Socialist Realism pervasive across Eastern Europe at the time. His pieces can be found in all of the ex-Yugoslav republics (except Slovenia) and in the present country of Kosovo; they often reside on former battlefields and near sites of major historical events. And with the uptick of tourism in the Balkans, the larger-than-life, free, public-art exhibits have begun to inspire a new generation of visitors, leading also to the creation of the Spomenik Database – an ongoing, comprehensive project to document and interpret the monuments.

Perhaps the architect’s most recognisable work is the nearly 24m, concrete Stone Flower in Jasenovac, Croatia. Completed in 1966, the soaring, bird-like blossom was constructed to commemorate WWII concentration camp victims. In the Serbian capital Belgrade, the Monument to the Jewish Victims of Fascism, dominated by 10.5m stone wings, was built in the Sephardic cemetery in 1952. The Shrine to the Revolution in Kosovska Mitrovica, Kosovo – a 19m memorial with two columns symbolically supporting a mining cart – honours the Serbian and Albanian miners who worked together to rebel against German occupiers during WWII.

‘I especially admire two segments of Bogdanović’s work: his interest in the whole process of the monuments’ creation and his concern to overcome the issues of ethnic and religious conflict in the region,’ says Sanja Horvatinčić, a postdoctoral researcher at the Institute of Art History in Zagreb, Croatia, who focuses on memorial sculpture and architecture in the period of socialism in the former Yugoslavia. ‘In many of his projects, he collaborated and learned from local craftsmen – stonemasons or shipbuilders – thereby implementing their skills in the very tissue of the built structures. He also insisted on including the local community in the very process of creating and construction of monuments, as a method to develop a sense of belonging and inheritance.’

More than a quarter century after the breakup of Yugoslavia, architecture, monuments and creations like those of Bogdanović are reasserting the region’s role as a political, economic and, importantly, cultural synapse between the capitalist West and communist East during the Cold War era. In 2018, the Museum of Modern Art (MoMA) in New York City will shine a light on the former country’s design prowess and its global reach with a major new exhibition called ‘Toward a Concrete Utopia: Architecture in Yugoslavia, 1948–1980.’ The exhibition, which runs from 15 July 2018 until 13 January 2019, will explore topics including urbanisation, technology, consumerism, monuments and memorialisation. The collection corrals hundreds of drawings and photographs, film footage, and models from around the region.

‘We have identified four leading figures in Yugoslav architecture culture, all of whom have not only shaped the country through their buildings, but also through their eminent role as public intellectuals, teachers and authors – Bogdan Bogdanović being one of them,’ says Martino Stierli, MoMA’s Philip Johnson Chief Curator of Architecture and Design, who believes Yugoslavia possessed a rich, diverse legacy of modern architectural production. ‘In the Cold War, socialist Yugoslavia promoted a ‘third way’ in a bifurcated world order, leading to a relative openness toward both orders. All of this was absorbed into a vibrant and hybrid architecture culture that was open to a great deal of experimentation and even utopian thinking.’

For the growing number of travellers making their way to the seven independent countries that once made up Yugoslavia, a renewed and burgeoning interest in the Balkans’ cultural glory provides just one more reason to visit, understand and enjoy the region. Not only do they gain an insight into its common history, but also explore some of its most distinctive pockets, from the sun-soaked Dalmatian coastline through the rugged mountains of the Dinaric Alps to the pancake plains of the Vojvodina province. Among the best-known Yugoslav monuments – created by a number of different architects – are Tjentište in Sutjeska National Park, Bosnia & Hercegovina; Podgarić near the Croatian capital Zagreb; Kadinjača near Tara National Park, Serbia; and Ilinden in the town of Kruševo, North Macedonia.

‘By the late socialist period the Yugoslav regime built many of the memorials in nature parks with the goal to revitalise underdeveloped regions, so many of the monuments are found in stunning locations,’ says Vjeran Pavlaković, an associate professor of cultural studies at the University of Rijeka, Croatia, who works on issues of memory politics in Southeastern Europe. ‘In recent years all of the countries of the region see the value in investing in this aspect of cultural heritage. The journey to find the monuments is part of the pleasure of the endeavour, forcing the tourist to get off the beaten path, meet locals, and sample traditional food and drink while experiencing the out-of-this-world architectural art of a vanished country.’

With concerts canceled, artists go online to connect with audiences

This is where US vacationers are most willing to travel 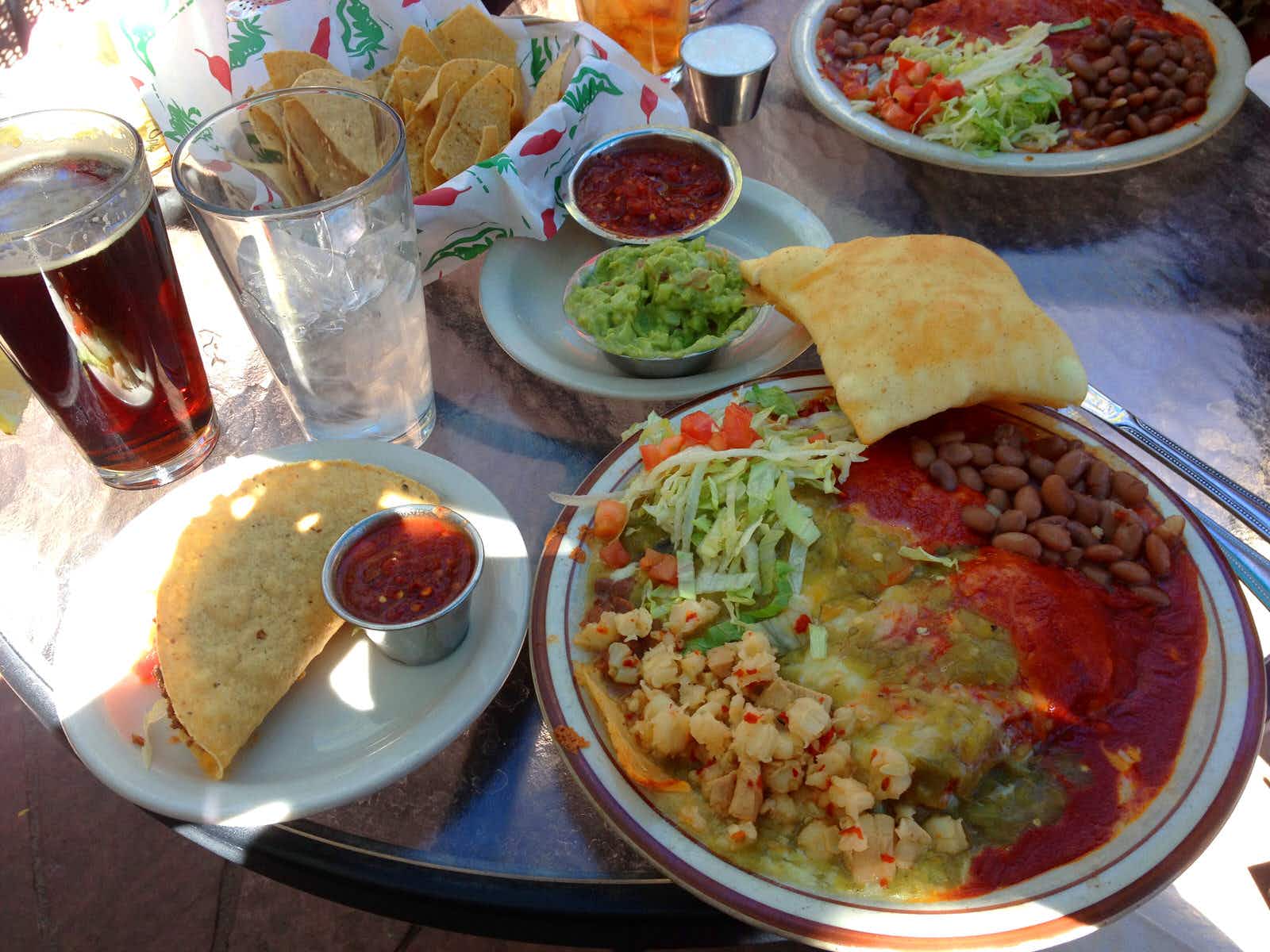 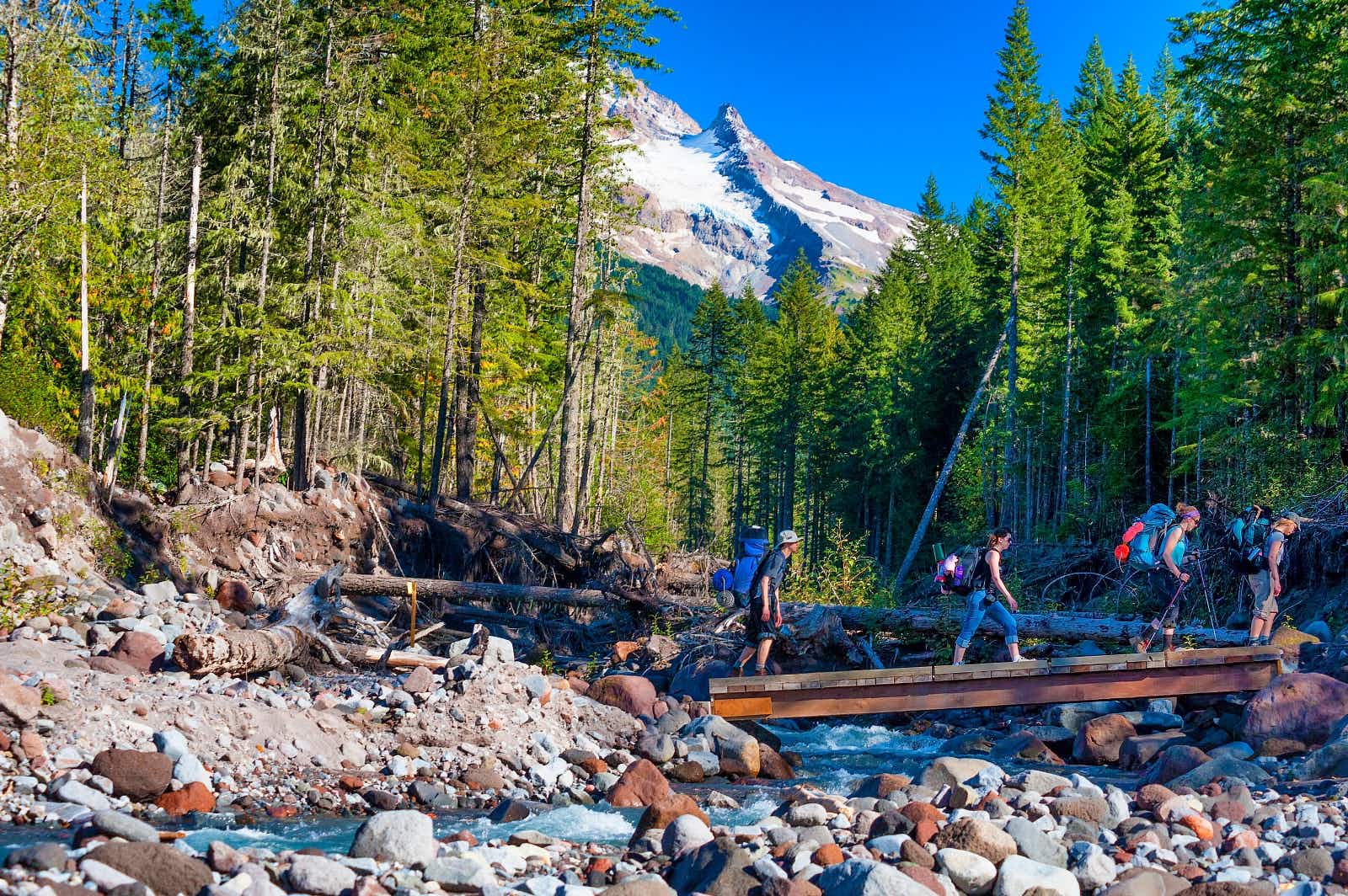 Every kind of hike: Mexico to Canada on the Pacific…