Windy deserts, white tropical beaches and dizzying mountain heights; Ross OC Jennings has bag-piped his way through all of it, having visited 60 countries so far on an ambitious, world-spanning musical quest.

Ross aboard a boat in Muang Ngoy, Laos. Image by The First Piper

The initial driving force behind the half-Irish, half-Scottish musician’s project, was the dream of being the first person to do something new and inventive. “In January 2014 I went to an adventure travel expo in London where all these inspiring people were speaking about their incredible endeavours and it kick-started the idea that I could have my own adventure. Combining two things I enjoy, travel and music with a world record, seemed like an ambitious enough idea; however, I very quickly realised the record wasn’t the most important part. The first country I visited made me realise that I shouldn’t treat my travels as a box-ticking exercise, but rather a collection of experiences that need to be enjoyed slowly. It’s now become a seemingly endless Celtic musical adventure where I get to travel full time and meet the most incredible people!” Ross told Lonely Planet Travel News.

Ross at The Isle of Skye in Scotland. Image by The First Piper

Ross has visited countries such as Sri Lanka, Vietnam, Canada, Japan and Switzerland, and at each destination he tries to include a combination of events, ranging from public performances and piping at events, to a few personal challenges. Wherever he goes, he makes sure to ask permission from the locals before piping. His mission has even brought him to the top of Mount Kinabalu in Malaysia, where he played at a height of 4000 metres.

When it comes to financing his travels, Ross manages to make money through a combination of blogging, social media campaigns and talks at international schools. When he finally completes his epic adventure, Ross would like to get into the world of producing travel documentaries and organising exhibitions.

Ross in the United Arab Emirates. Image by The First Piper

The musician has picked up some valuable life lessons throughout his time concentrating on the unique task. “Bagpipes will make even the grumpiest of policemen smile. For some reason whenever I pipe, it seems to open up this exchange where people feel more open with me. It might be the kilt-bagpipe combo that does that as well, but it seems to make people more friendly and keen to get to know me,” Ross said.

More information on Ross’ adventures is available on The First Piper website. 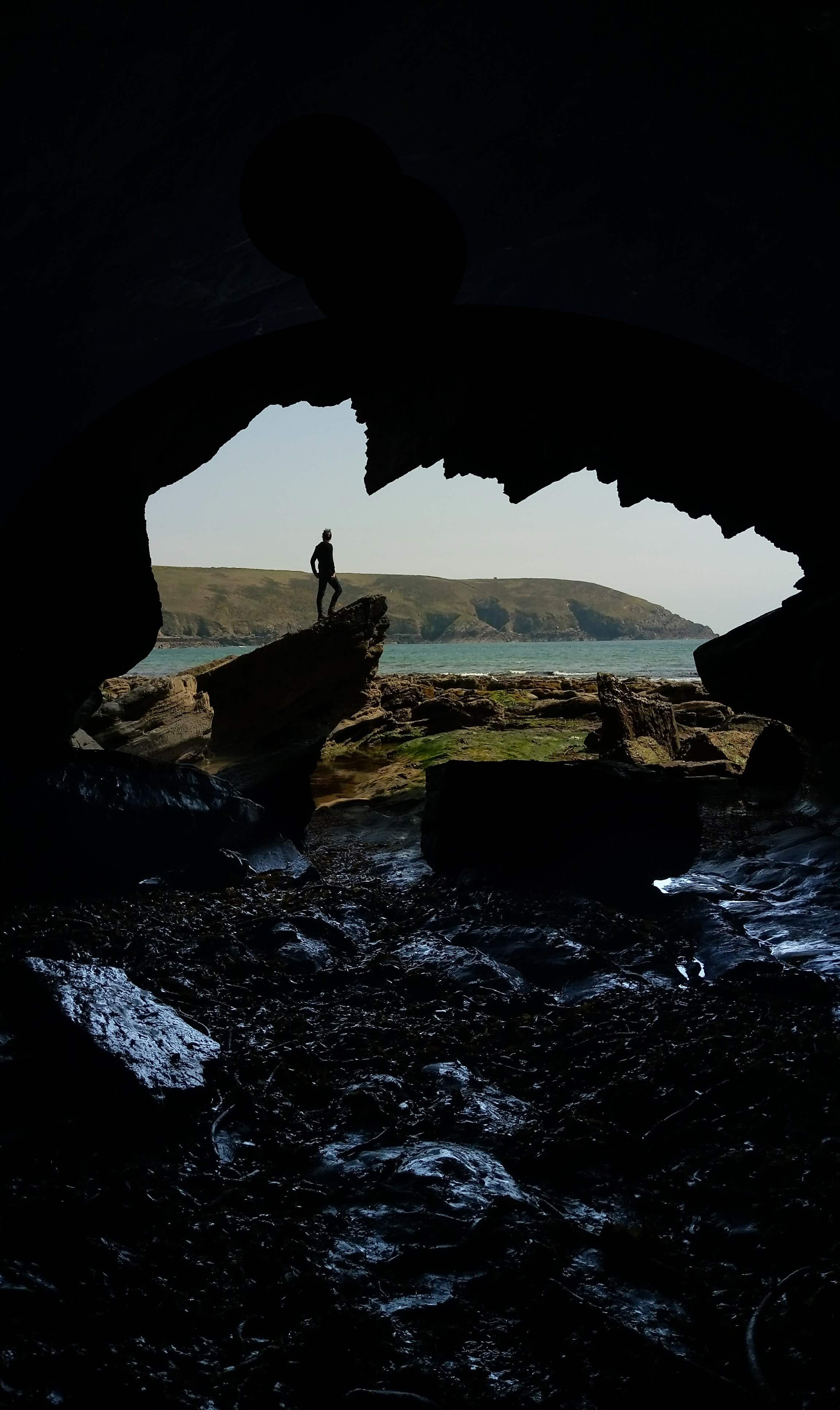 An artist is hosting installations in some of Ireland’s most… 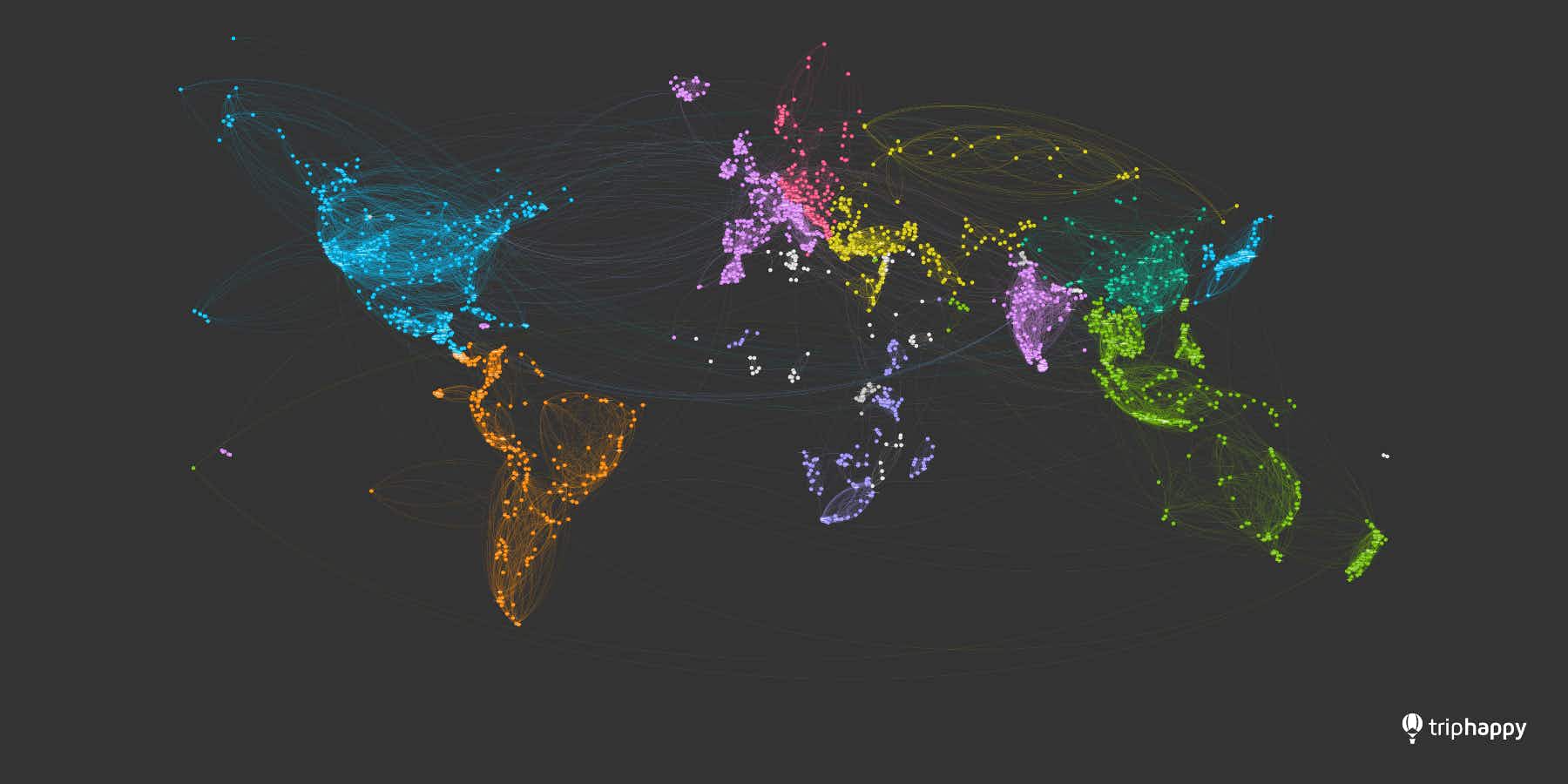