Sumo wrestling is the quintessential ‘only in Japan’ experience. Equal parts brutal chaos and carefully controlled ritual, sumo is quite unlike any sporting event on earth. With referees costumed like kabuki performers, Shinto-inspired pre-bout purification rites, and wrestlers named for magical birds and mystical mountains, attending a sumo tournament is like entering another world.

Many travelers to Japan wrongly assume that it’s nearly impossible to attend a sumo tournament. Nothing could be further from the truth. As long as there is a tournament on while you are in town, you should have no trouble getting tickets and enjoying the spectacle for yourself.

The Origins of Sumo

Sumo has roots deep in Japanese history and like most elements of Japanese culture, there are undoubtedly influences from continental Asia. Sumo shares certain elements with wrestling styles seen in Korea, Mongolia and China. What’s certain is that sumo took its present-day form in the early Edo Period (17th century). It was during this period that the fighting styles, rules and tournament formats came to resemble what is now seen at modern sumo tournaments.

The Basics of Sumo

Stripped of all its ritual, sumo is one of the simplest and elemental martial arts in the world. Two wrestlers enter a dohyo, a circular ring of packed dirt 4.55m across. Once the gyoji (referee) signals the start of the match, the first man to force the other out of the dohyo or force him to place any part of his body on the ground other than the soles of his feet is declared the winner.

Of course, sumo is much more than a glorified shoving match. An endless repertoire of moves and techniques come into play: vicious slaps and shoves to the face, cunning feints that recall bullfighting, and an array of grappling moves that resemble judo or jujitsu. Wrestlers typically try to grasp their opponent’s mawashi (thick loincloth), which allows him to manhandle his opponent, move him around the dohyo and throw him to the ground.

The most dramatic bouts end with one wrestler literally tossing his opponent out of the dohyo and down into the crowd below. The chance of being crushed by a 150kg wrestler adds a certain thrill to sitting ringside at a sumo tournament. Rather sensibly, the Japan Sumo Association limits the sale of ringside seats to those fit enough to scurry out of the way of flying wrestlers.

Six main sumo tournaments are held each year in Japan. These are the approximate dates:

Tournaments usually last about two weeks. The final days are the most exciting, because those bouts determine the overall tournament winner.

Getting Tickets for a Sumo Tournament

Tickets for sumo tournaments go on sale about a month before the start of the tournament. You can easily check the year’s sumo schedule on the English-language, Japan Sumo Association website . It’s possible to purchase tickets online using the English-language Ticket Oosumo website. There are a variety of seats available. Seats near the ring are actually square spaces on the floor that can accommodate up to four people. Those closest to the ring are called tamari, while similar seats a little further back are called masu. The fun of these seats is that you can spread out a little and have a picnic while watching the action. Behind the tamari and masu, you’ll find proper stadium-style seats and, above these, you’ll find the unreserved seats known as jiyuseki. Ticket prices range from ¥2200 to ¥14,800, with some priced at ¥200 for children below the age of 15.

It can be a bit fiddly buying tickets online, so if you’re looking for an easier way to purchase you can just show up at the stadium on the morning of the day you want to attend and buy tojitsu-ken (same-day tickets) from the stadium ticket office. Tickets usually go on sale around 8am. If you go on a weekday early in the tournament, you’ll usually have no problem getting tickets, although the best seats may well be sold out. On weekends and on the closing days of the tournament, tojitsu-ken may not be available. Still, if you don’t mind going on a weekday early in the tournament, this is usually the most painless way to get tickets.

Tips For Attending a Sumo Tournament

• English-language bout schedules are available at the stadium ticket office.

• You can enter the venue from 8:30am, but the best matches happen between 4pm and 6pm, which is when the upper ranks compete. Many people arrive at the stadium around 3pm.

• Try to select seats that are on the shomen side of the dohyo. This is the “front” of the ring and it offers the best view of the action.

• In the masu and tamari seats, you must take off your shoes and stow them behind you in the shoe storage area.

Chris Rowthorn has been based in Kyoto, Japan, since 1992. He runs a private tour company (www.chrisrowthorn.com) and curates a detailed blog on Kyoto (www.insidekyoto.com). 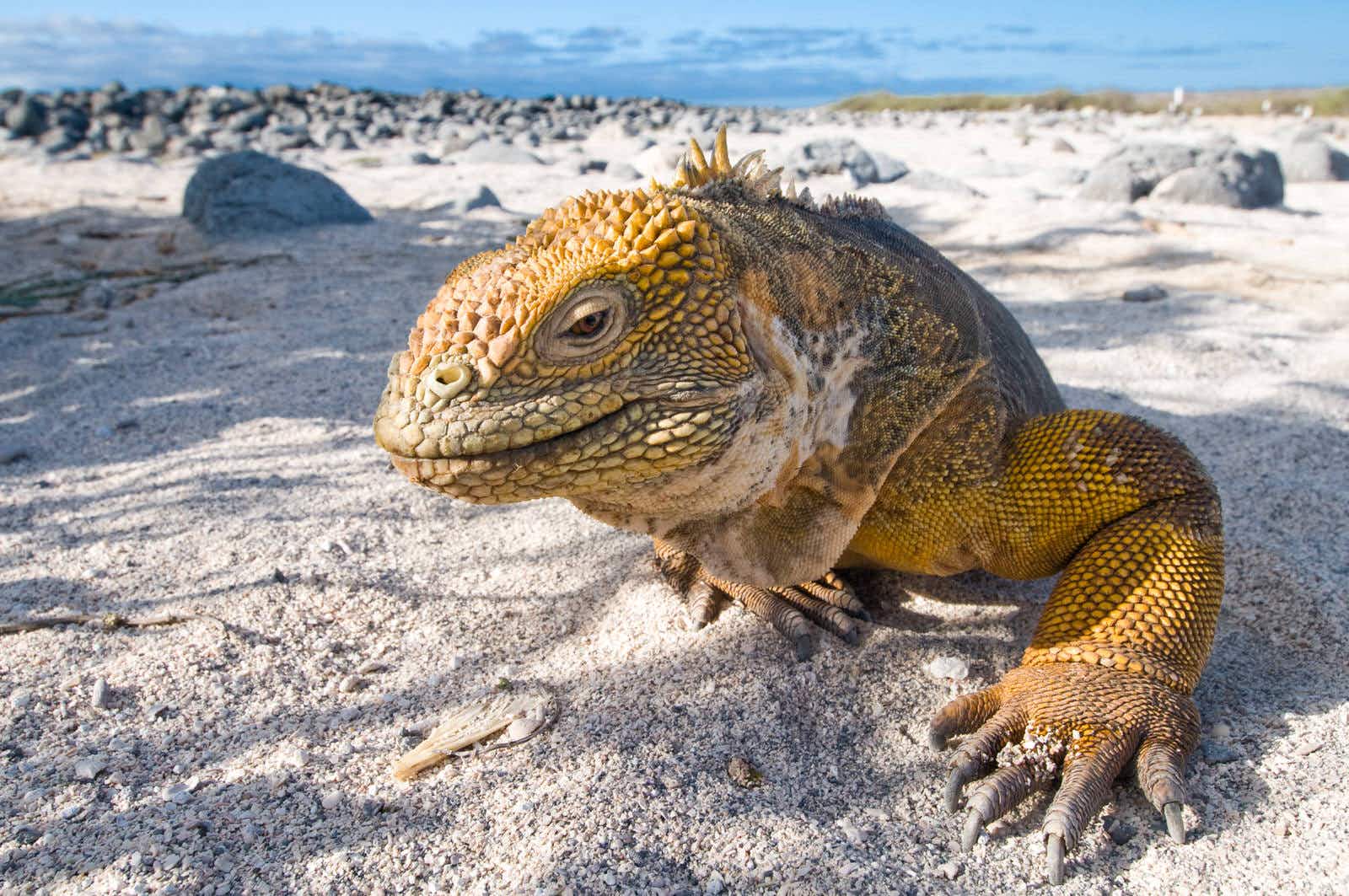 An island-hopper's guide to archipelagos of adventure 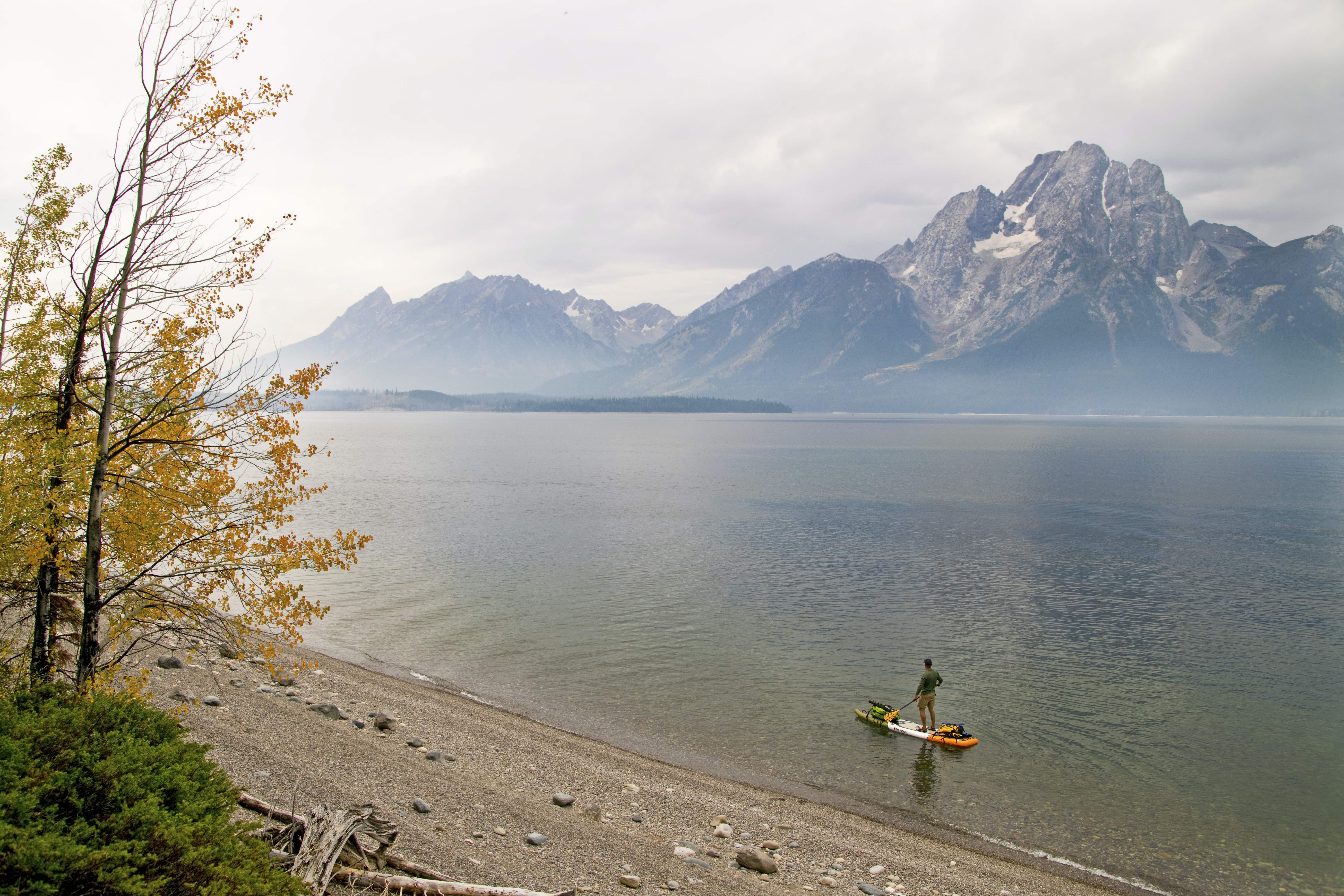