Jordan’s diverse and impressive landscapes—from the iconic skyline of Amman to the ancient ruins of Petra and otherworldly desertscapes of Wadi Rum—make for eye-catching backdrops. And filmmakers have taken notice.

Over 100 feature-length movies have been shot in Jordan since 1957—with 29 filmed in the last five years alone, including two Star Wars films, The Martian, and the 2019 remake of Aladdin starring Will Smith. The first-ever Arabic Netflix series, Jinn, was also filmed in the Kingdom and released this summer to mixed reviews. The series alleged “immoral scenes” prompted heated debate and even a proposed ban. Fans and critics aside, we can all agree that the scenery in all of the above is undeniably eye-catching.

Here’s where you can find some of the picture-perfect sites on your own journey to Jordan:

The “Mars” in The Martian and the “Jedha” of Rogue One: A Star Wars Story

Matt Damon’s character spends most of his time in The Martian on Mars. But these scenes were shot right here on planet earth in the Wadi Rum desert. Wadi Rum Protected Area, a UNESCO World Heritage Site, is a 278 square mile (approximately 720 sq. km) nature preserve in the southern part of Jordan. Although you won’t need a spaceship to get here, you can achieve the feeling of escaping to another planet when you wander the rust-colored dunes, trek along the sandstone mountains, and sleep under the stars. (Also seen in numerous other films including Aladdin, Transformers: Revenge of the Fallen, and Red Planet)

A hiker on a sand dune ridge in the desert of Wadi Rum, Jordan. Photo by: Jacob Kupferman

The ancient ruins inhabited by Jinn

The tombs, trails, and caves seen in this Netflix series are located within the 102 square mile (264 sq. km) archeological site of Petra. We don’t advise chasing after any jinn (supernatural beings), but you can trek the trails of this ancient city and check out sites such as the High Place of Sacrifice and popular monuments like the legendary Treasury. The latter appears as the backdrop of the candlelit “Petra by Night” scene in Jinn.

(Also seen in other films including Indiana Jones and the Last Crusade, Transformers: Revenge of the Fallen, Mortal Kombat: Annihilation)

The famous Treasury door of the city of Petra, Jordan. Photo by: Truba7113/Shutterstock.

The rock bridge in Aladdin

While the film is fantasy, the rock arches featured in Aladdin are real. The Wadi Rum region is home to some remarkable rock “bridges” such as Burdah, Little Bridge, Umm Fruth, and Jebel Kharazeh. Hire a local guide with a 4x4 tour to reach your chosen rock bridge, but be warned: These scenic spots are not just popular with filmmakers; visitors are increasingly flocking to capture the photogenic rock formations, too.

The city skyline seen in Jinn

The new Netflix series gives viewers a glimpse of an unassuming yet stunning skyline. Built upon hills, Jordan’s capital city of Amman provides visitors a variety of perches from which to take in the views: rooftop restaurants, treetop bars, family-friendly cafes, and even an archeological site atop Citadel Hill. 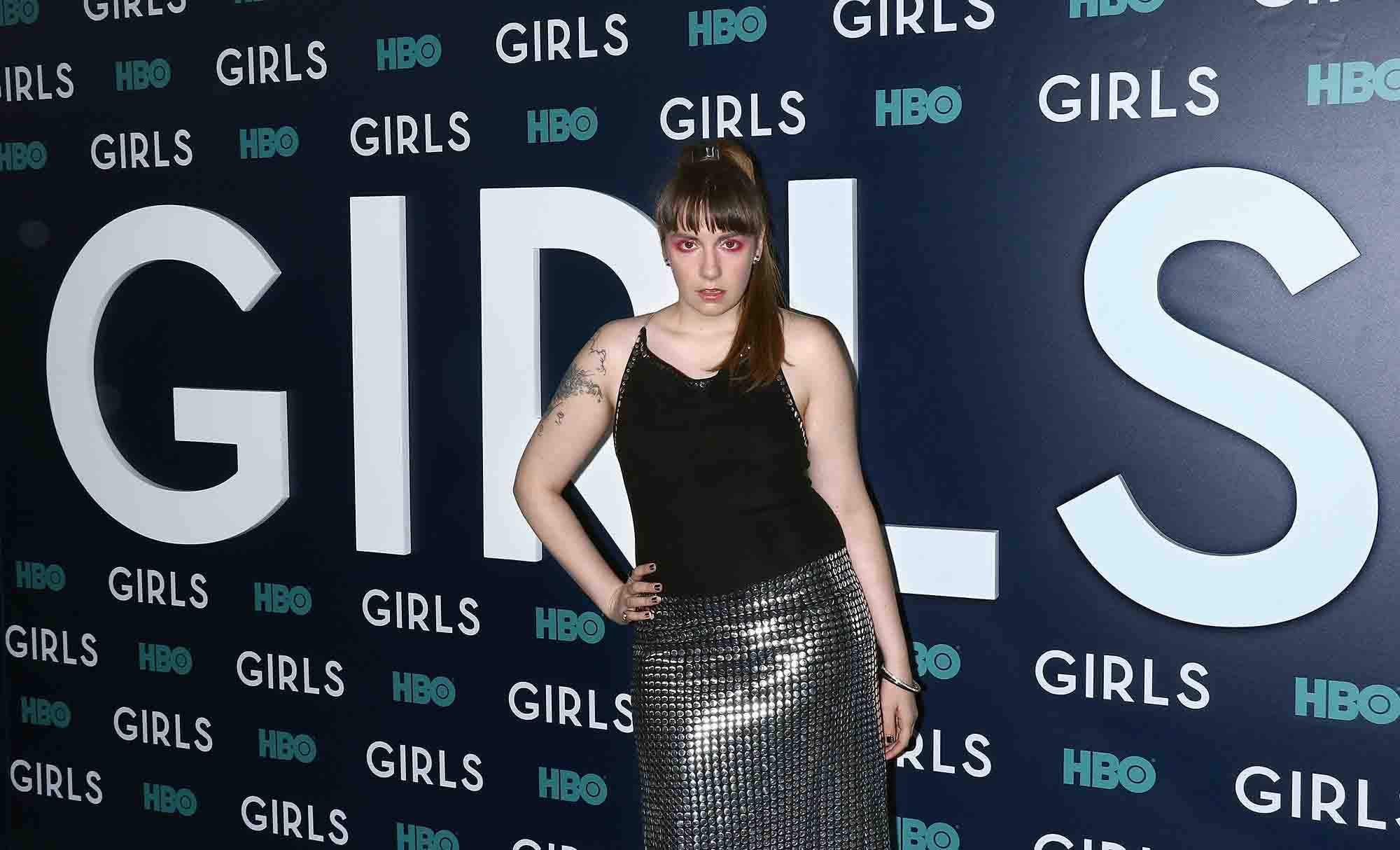 Lena Dunham is filming a new show in Wales this… 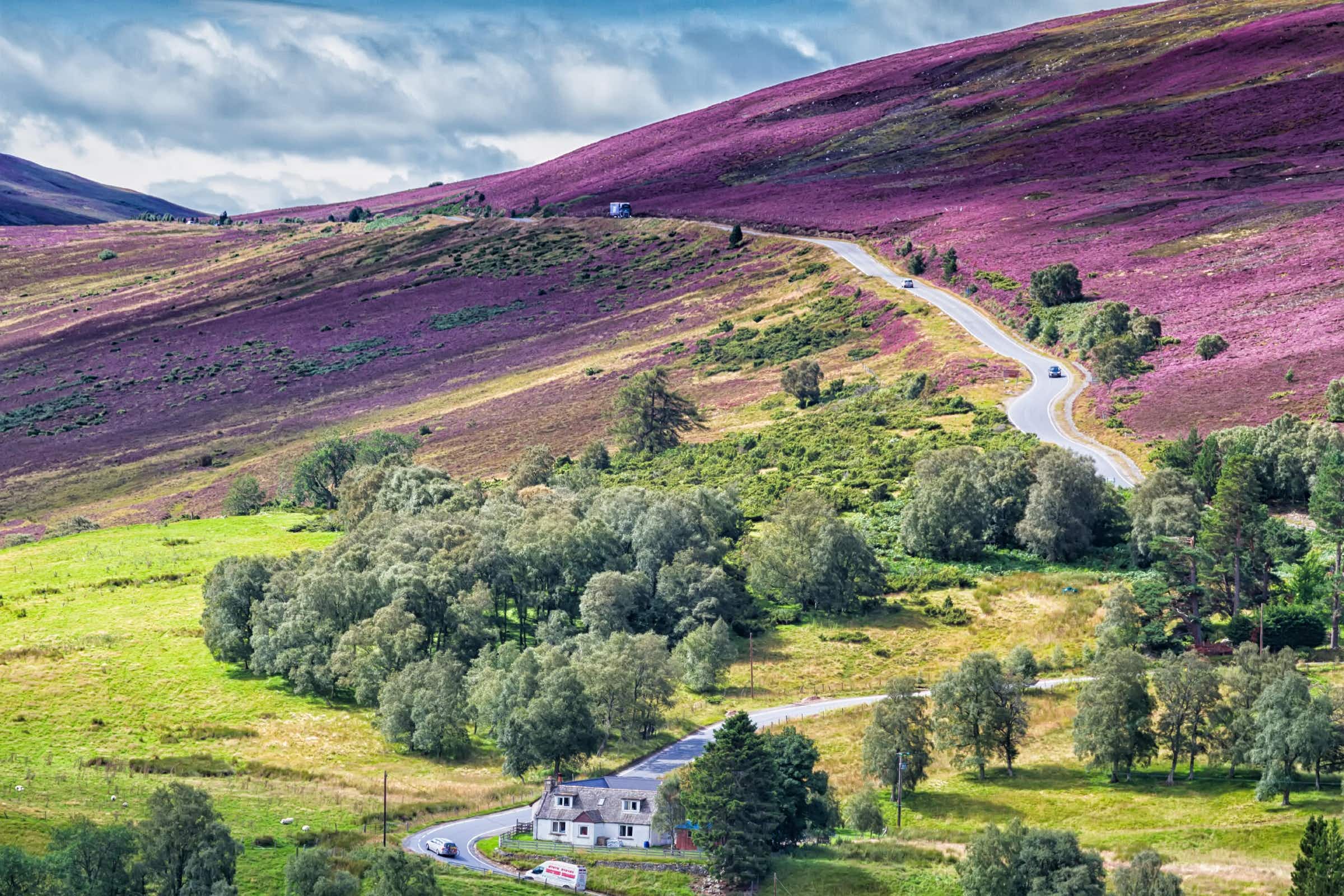 Travel between two national parks in the heart of Scotland…