Sightseeing in Canberra: discover essential landmarks in the Aussie capital

The capital city of Canberra today is a living embodiment of the nation’s quickly evolving arts, architecture and cultural scenes. It’s just over a hundred years old, and this relative youth gives it a unique kind of energy. Canberra’s chief architect crowed to the New York Times in 1913, “I have planned a city not like any other city in the world.” And he was right.

This former sheep pasture halfway between rival cities Sydney and Melbourne stands among grand urban designs like Washington D.C. as a purpose-built and painstakingly designed environment. The city also boasts a burgeoning batch of top-notch dining, from the delectable sashimi and oysters at Akiba to the utterly unique take on modern-Australian at Aubergine. Fueling up visitors on foodie fare and the city’s innovative design, Canberra is a town that makes good old-fashioned sightseeing a lot of fun.

On the breezy Acton Peninsula, you’ll find the strikingly post-modern design of the National Museum of Australia. The museum’s most visible trait is its looping, sculptural architecture that curls over peaceful Lake Burley Griffin (elements allude to Australia’s famous Uluru) and extends a pathway into the museum. The museum itself is a storehouse of Australian culture, with exhibits on Indigenous artifacts and art to an enormous reconstructed local dinosaur – the Muttaburrasaurus – and one of Australia's most iconic cars.

You’ll find even more cultural gems when you cross over to the southern side of the lake. Before you even get across the bridge, you’ll spot the iconic columns of the National Library of Australia. Hit the Library to explore a treasure trove of archival objects from the journal of Captain Cook to torches from Australia’s Olympics in Melbourne and Sydney.

Walking up Reconciliation Place from the Library leads you past the National Portrait Gallery before concluding at the National Gallery of Australia. The Gallery has an embarrassment of aesthetic riches featuring Monet, Warhol and Salvador Dali’s whimsical ‘Lobster Telephone’. The Gallery also boasts the world’s largest collection of Aboriginal and Torres Strait Islander artworks including The Aboriginal Memorial, a stunning display of 200 hollow log coffins from 43 Aboriginal artists representing 200 years of European occupation of Australia. Outside, you’ll find the Sculpture Garden, including Fujiko Nakaya’s eerie ‘fog sculpture’, which visitors experience by walking through wooded paths past a marsh pond enshrouded in floating banks of fog.

A visit to the Australian War Memorial is always worth the effort. The building itself is a beauty – a sandstone building close to the sprawling Mount Ainslie Nature Reserve that’s crowned by a dome of burnished copper, built to epic scale to memorialise soldiers who fought in World War I. Since its construction, it's come to memorialise soldiers in all conflicts in which the Australian military has been involved

The war holds special significance here since, as a newly minted nation in 1901, World War I came to Australia as a chance to earn its stripes on a global stage. Thousands of Australians enlisted (and many gave their lives).

Visitors to the site’s Hall of Memory have admired saint-like mosaics of the fallen from World War II. The memorial’s Anzac Hall (with an immersive night bombing raid experience) and Roll of Honour (where Australia’s lost soldiers are honored every day at 4:55pm in the Last Post Ceremony) are also essential visits.

Australia’s elegant Old Parliament House serves nowadays as the Museum of Australian Democracy (MOAD). It’s an interesting place to experience - from 1927 to 1988, it served as the seat of government. Walking the halls of this historic building, you’ll still feel the remaining parliamentary tension as you check out ornate bells mounted in every room, which once rang to summon Parliamentarians to vote. Even bathrooms were not exempt from bells ringing to call for an urgent vote. Elegant though it is, the building was only ever seen as temporary and was designed to last only 50 years.

Going back even farther than the Old Parliament House, Aboriginal and Torres Strait Islanders lived here long before Europeans bumped onto the continent. So you may be interested in visiting the Aboriginal Tent Embassy, the site of an ongoing encampment started in 1972 by four Aboriginal men to ask for land rights and preservation of sacred sites across the nation. Today you’ll know it by a series of tents and encampments and a fire lit to mark ownership of the land.

By 1988 when Parliament moved uphill to dominate the skyline from Capital Hill, the building was straining to hold a growing government. So when it came to the new Parliament House, they upsized everything, and it’s a sight to behold. There are over 4000 rooms in this huge, modernist structure. Even the iconic flagpost is crafted from shining steel, weighing 250 tonnes. It’s held up by four structures reminiscent of two clashing boomerangs.

Inside, the members of Australia’s two houses of government – the House of Representatives and the Senate – meet in their red and green chambers. You can catch an often-spirited parliamentary debate here depending on the calendar. From Parliament House, you can also get a great perspective on the city’s top-level design: look down the hill to see MOAD align with Australian War Memorial for a stunning realisation of Burley Griffin’s vision. 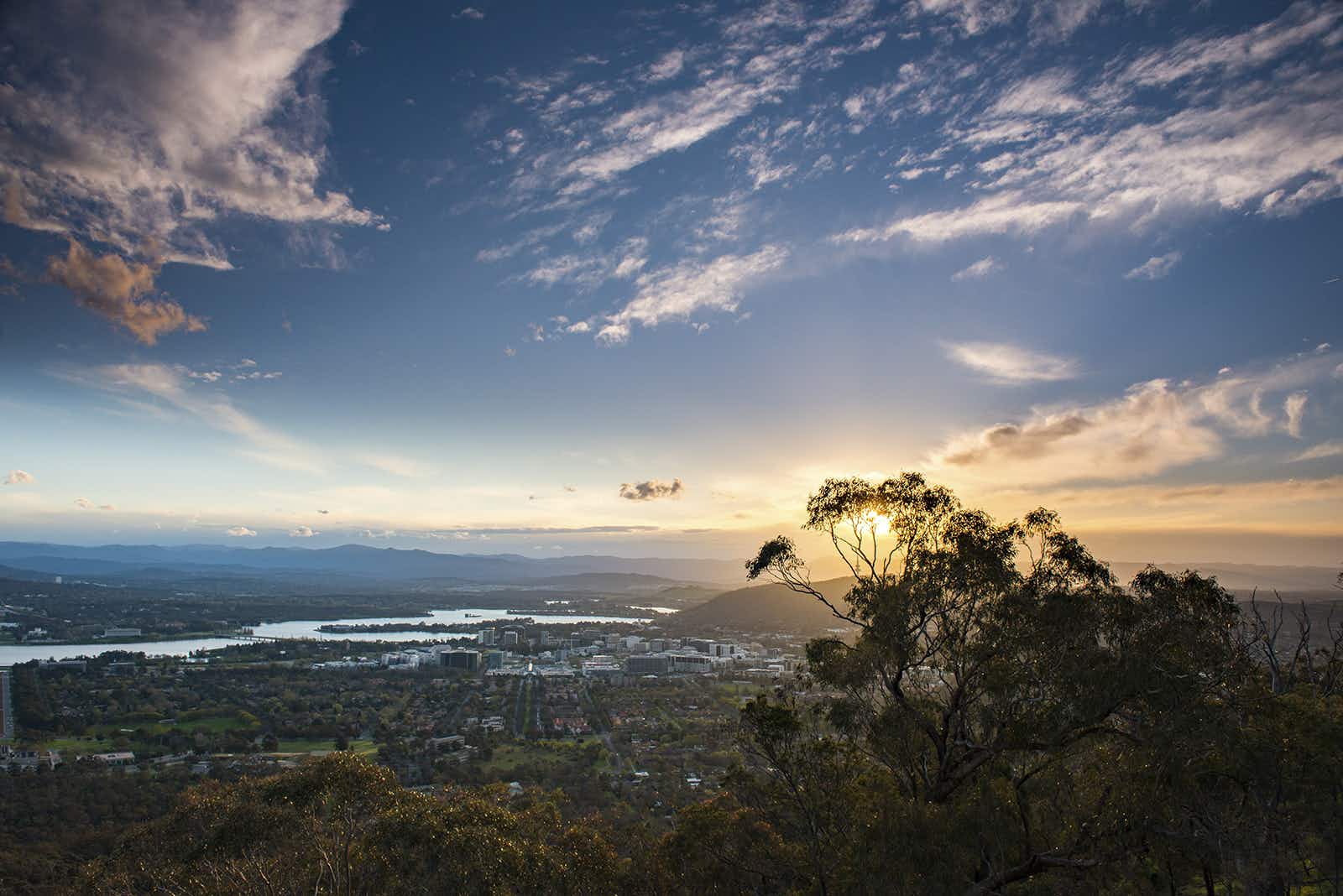 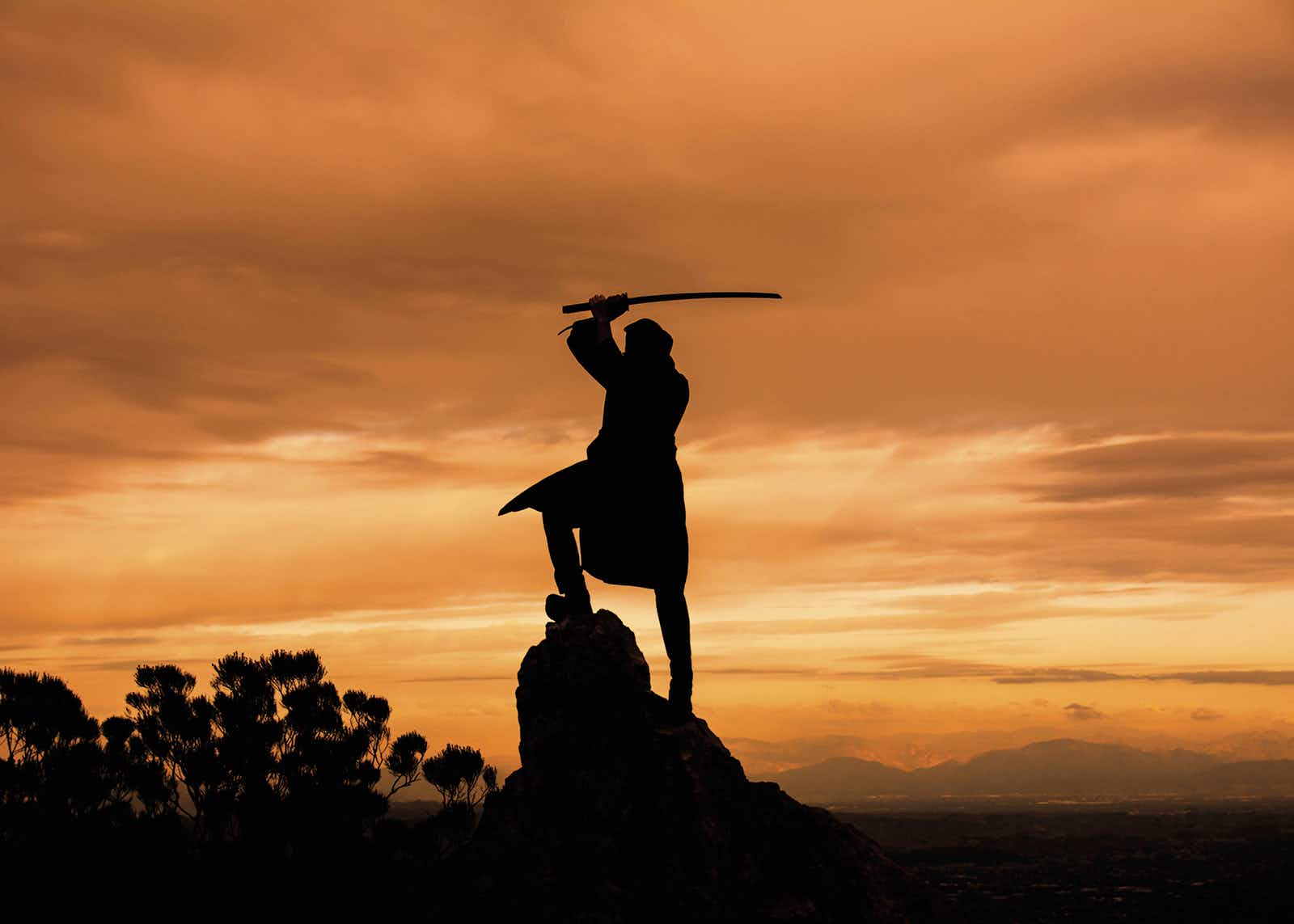 Best new openings for travellers in 2018