On the west side of Philadelphia’s City Hall lies Dilworth Park, a lively space that boasts a café, lush lawns and idyllic tree groves. Considered the city’s centrepiece by many people, one of the most characteristic features of the park is its fountain, which is used by locals and tourists to cool down in the summer, and transforms into an ice skating rink in the winter. But now, the fountain has become even more distinctive, as a new permanent art installation has just been unveiled that sees other-worldly lights and a fine mist erupting from the ground whenever a train passes underneath.

Lights and mist erupt from the ground when subway cars pass underneath. Image by Sahar Coston-Hardy

Called Pulse, the site-specific work of public art was created by Janet Echelman, an artist best known for her moving sculptures that reshape urban airspaces. Inspired by Center Square’s history as Philadelphia’s water and transportation hub, the installation traces in the fountain the paths of the subway and trolley lines that converge beneath it. As vehicles pass underground, four-foot-tall curtains of colourful, atomised mist travel across the surface of the fountain, following the transit lines that bring more than 70,000 passengers to the site each day. The ephemeral mist is made of filtered, softened water onto which lighting is projected, so it is safe for children to play in.

The installation takes inspiration from the site's history. Image by Sean O'Neill

“I felt water was the right material to speak to the site’s history. It held America’s first citywide water system, opened in 1801, with the nation’s first public fountain and sculpture above it. I also wanted it to be playful. And to be a way to get to know your city, as my art is a living X-ray of the city’s circulatory system,” said Janet Echelman.

The first phase of Pulse opened in September at the northern end of the fountain above the Subway-Surface Trolley Lines (also known as the green line), and plans are now in place to complete the remaining two sections, which trace the lines of Market-Frankford (blue line) and Broad Street (orange line).

Plans are in place for two other sections of Pulse to be unveiled on different transit lines in Philadelphia. Image by Melvin Epps

Janet Echelman and her team worked closely with Center City District and the Dilworth Park design team to fine-tune and test the mechanisms that provide the work’s multicolour LED illumination and traveling mist, and adjusted them for daylight and night-time hours. The colour for each line was created by blending multiple individually-coloured hues of light, drawing inspiration from the paintings of Mark Rothko.

More of Janet Echelman’s work is available at her official website. 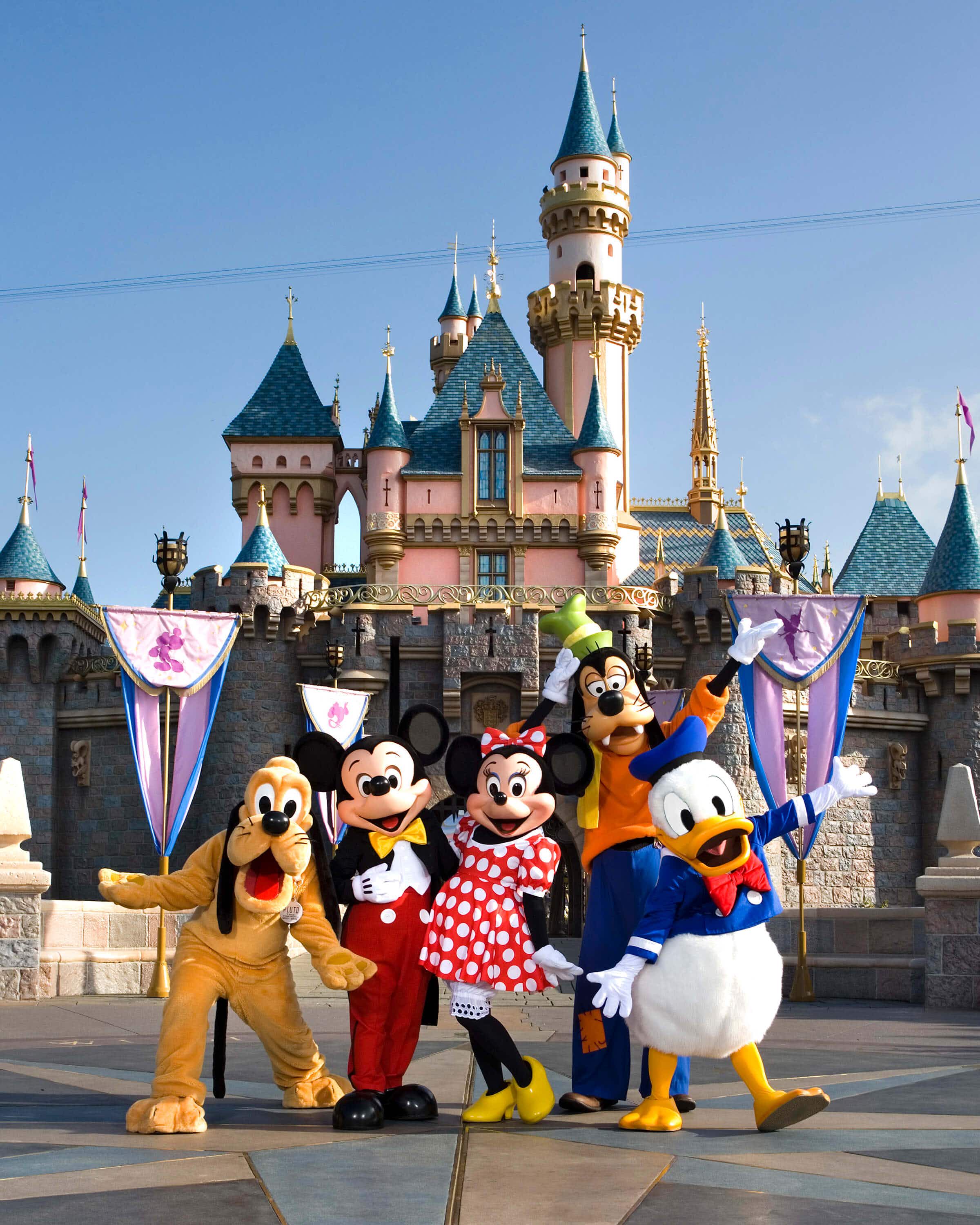 Disneyland is getting rid of its outdoor seating 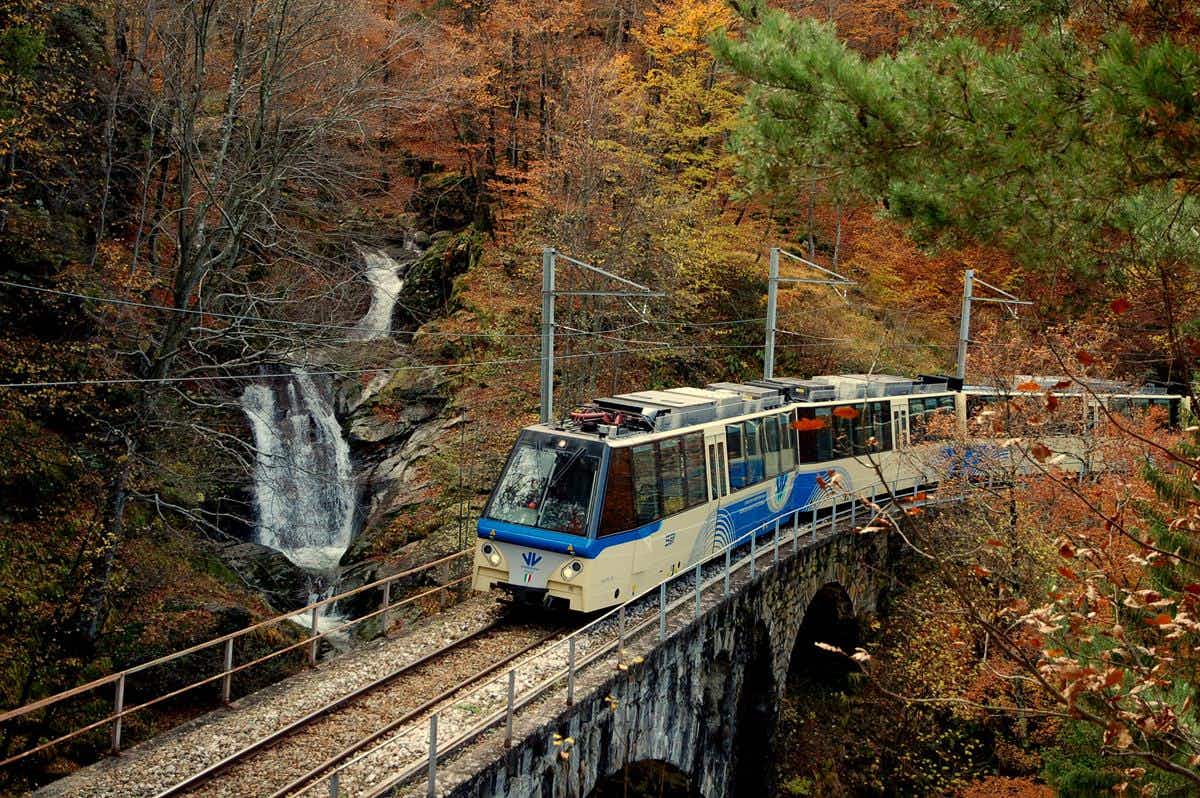 This train will bring you to explore the spectacle of…