Promising Pristina: what not to miss in Europe’s youngest capital

Domestic economic and political woes aside, Kosovo is slowly but surely coming into its own as one of the last corners of Europe for travellers to fully discover, with a spirited and sophisticated capital. While Pristina is not the most aesthetically appealing city you’ll ever come across, it exudes an infectious energy. Not many other places on the continent offer such juxtaposition of tradition and modernity, from its Balkan mishmash of culture to world-class dining and partying.

Forget the negative stereotypes you’ve heard and the never-ending associations with war – Pristina is arguably one of the safest capitals in Europe and an excellent base for exploring the rest of Kosovo, making it an optimal choice for your next unconventional getaway.

Newborn monument in front of the Palace of Youth and Sports. Image by Larissa Olenicoff / Lonely Planet

You won’t be overwhelmed with sightseeing choices in Pristina, which is not so bad because it affords much more time to sit back and enjoy the energetic vibe of Europe’s youngest capital – perhaps its greatest draw. Have a stroll along Nena Tereza Boulevard, the main pedestrian drag, to get a sense of the pace of life before making your way to one of the city’s numerous cafes.

Once fully caffeinated and ready to take in some culture, wander over to Old Pristina for a look at the historical side of the city. Home to the old Clock Tower, the recently renovated Kosovo Museum, and Ethnographic Museum (which has some wonderful exhibits on life in Kosovo between the 15th and the 20th century on display in a restored Ottoman-era townhouse), it’s also where you can see some of the city’s oldest mosques and shop in its bazaar.

Of course, there are also Pristina’s offbeat attractions. Keep an eye out while getting into town from the airport or bus/train station, to catch the first glimpse of kitsch Americana in the form of the replica Lady Liberty perched atop Hotel Victory and a 3m-tall bronze statue of Bill Clinton waving at passers-by from the corner of Bill Clinton Boulevard and Robert Doll Street. Also sure to grab attention are the iconic National Library with its imposing brutalist design and the symbolic ‘Newborn’ monument affronting the cosmically communist Palace of Youth and Sports.

The clock tower and a mosque in Pristina's old quarter. Image by Larissa Olenicoff / Lonely Planet

The traditional cuisine in Kosovo is a mix of Albanian,Turkish and typical Balkan, which you won’t be at a loss to find in Pristina. Tave (stews), grilled meats, suxhuk (spicy sausage), sarma (stuffed cabbage rolls) and fresh cheeses are some menu staples. A few solid spots for sampling it all are Pishat, Tiffany, or the more atmospheric Liburnia (https://www.facebook.com/Liburnia) located in the oldest part of town. Miqt Taverna (https://www.facebook.com/miqt.taverna), tucked away in a nook off Nena Tereza Boulevard, offers a more simplified menu served with a modish twist.

For a surprisingly non-pretentious dining experience fit for local celebrities, high-ranking politicians and foodies in the know, make the €2 to €3 cab ride from the centre to Image (https://www.facebook.com/pages/IMAGE-Lali-s-Restaurant) in the quiet neighbourhood of Bregu i Diellit (Sunny Hill). Owned and operated by legendary chef Lali, this local favourite boasts some creative international cuisine and the best steak in town. Also away from the centre (just behind the bus station) is Te Halimi (http://tehalimi.net), a garlic-lovers dream, where it would be a sin to leave without trying the house-specialty chicken (pulë specialitet i shtepise).

Pristina is without a doubt a dark horse on the European party scene, with something going on nearly every day of the week. Start the night like a local with some beer and raki in one of the city’s many tavernas (essentially a bar/restaurant, heavy on the bar). Ibra (https://www.facebook.com/pages/Taverna-Ibra) and Ner’Re (https://www.facebook.com/Taverna.NERRE) are good places to warm up before increasing the tempo and making your way to the bars and clubs somewhere around midnight.

Pristina’s hotels have been catering to business travellers and foreign officials over tourists for years, and ‘hostels’ are a relatively new concept; nevertheless, accommodation options are growing or at least improving. The Swiss Diamond Hotel is by far the swankiest spot in the city to lay your head, while Hotel Gracanica, a new boutique and eco-friendly design hotel just on the outskirts, is a peaceful retreat from the buzzing centre.

Midrange options are pretty interchangeable, though Hotel Pristina and Golden Hotel are a couple that stand out. Best hostel beds in the city can be found at either Buffalo Backpackers or Hostel Han; the latter enjoys prime real estate just off Mother Teresa Square.

The brutalist architecture of the National Library of Kosovo. Image by Geri / CC BY-SA 2.0

Think Pristina is all concrete and crazy architecture? Hop on the Number 4 bus out of the centre and soon you’ll reach Germia, the tourist-deplete 62-sq-km regional park where city residents escape for a picnic or wander along its hiking trails. The Unesco-listed Gračanica Monastery, some 8km away, is another easy outing; it has beautiful 14th-century frescoes. Not to be missed is the ancient Roman city of Ulpiana (from the 2nd century AD), also in the vicinity. Further afield is the Bear Sanctuary, where visitors can check out rescued brown bears in their natural habitat and enjoy the surrounding woodlands.

There are quite a few direct flights to Pristina from the rest of Europe, from budget to full-service. Alternatively, Skopje (Macedonia) is the closest Balkan capital, with frequent bus connections (two and a half hours; around €5). Note that, because Serbia doesn’t recognise Kosovo’s independence, you can only cross the border into Serbia from Kosovo if that’s the way in which you entered. Visas are not required for citizens of the EU, Australia, New Zealand, Canada and the USA. 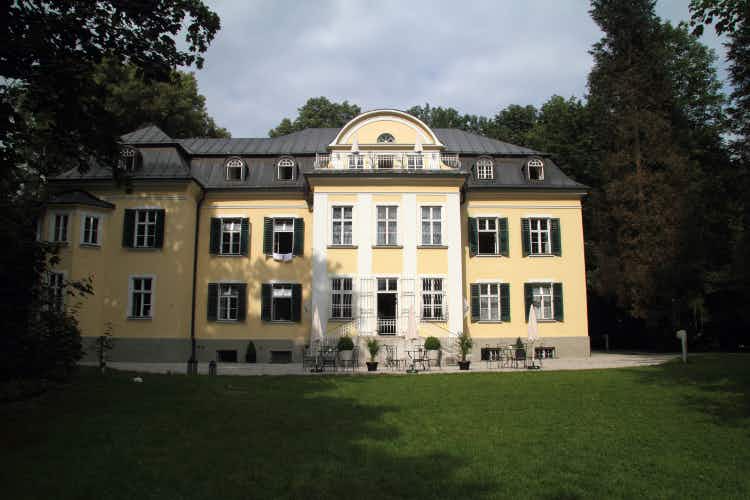 The Sound of Music tour: Salzburg beyond the tourist Trapps… 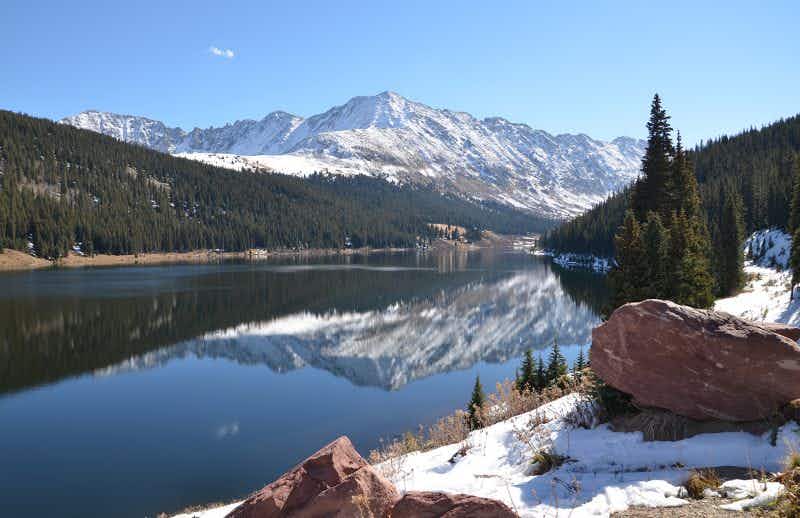 A hut with a view: a guide to Colorado’s backcountry…