The tribal heartland of Northeast India is opening up to travellers

For decades, the Northeast States were India’s wild frontier: a seldom-seen land of mists and wonders, isolated bamboo villages and timeless tribal traditions. For half a century, the area was off limits to foreign travellers completely, under British-era laws drawn up in a time of paranoia about neighbouring powers and competing interests for India’s tea, oil and ivory trade.

Until recently, many states in the Northeast could only be visited by tourists with a protected area permit, a bureaucratically convoluted document that only admitted visitors as part of either a married couple or an organised group tour. Applying for this elusive document could take weeks, or even months, as the paperwork was passed back and forth between local officials and Delhi.

Slowly, over the last 20 years, the regulations have been relaxed, and now the Indian government has announced that this permit will no longer be required for three of the last remaining permit states. This means that travellers can now visit Nagaland, Mizoram and Manipur without a permit, opening up the tribal heartland of Northeast India.

Dozens of hill tribe communities are scattered across the densely-forested hills and mountains of this rugged and remote region, and many villagers still practice ancient tribal traditions such as the construction of communal longhouses and ritual tattooing and scarification.

Detail of a carving depicting headhunters on the gate of Phesama Village. Image by ©Jonathan Gregson/Lonely Planet

This does not however mean that all of the Northeast is open for business. Visitors to Sikkim still require an Inner Line Permit because of anxieties about conflicting Chinese claims to the region, and similar restrictions apply to Arunachal Pradesh, and border areas in Rajasthan, Jammu & Kashmir and Uttarakhand.

The Northeast is also politically volatile, with dozens of insurgent armies fighting for various separatist causes, meaning that some areas of Arunachal Pradesh, Nagaland and Manipur will remain off-limits in practical terms for the foreseeable future. 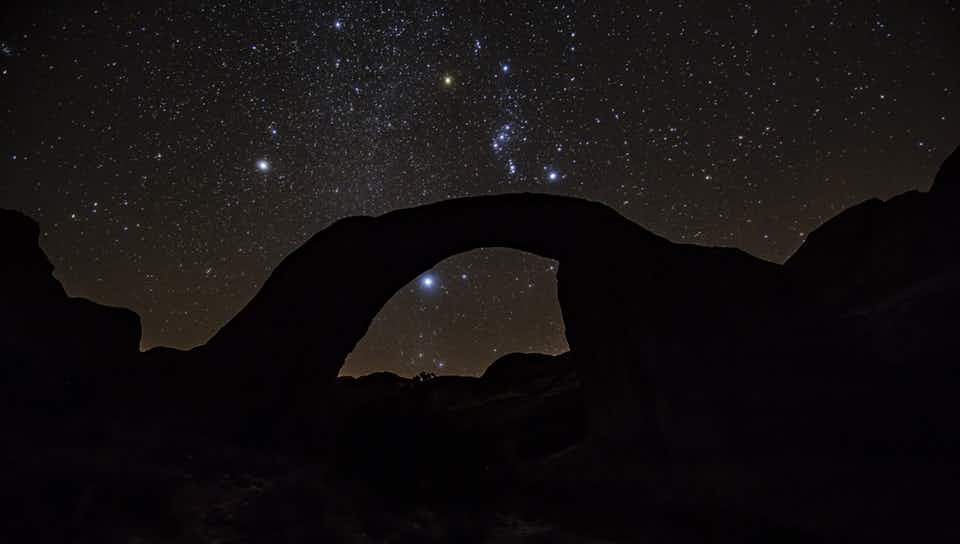 A sacred Navajo site in the US has become an…