If you’ve ever wanted to get an under-the-sea view while eating lobster thermidor, now you can at a new underwater restaurant in the Maldives.

A new luxury resort has opened at Maadhoo, Maldives, called OZEN by Atmosphere. The resort includes the restaurant M6m – an acronym for “minus six metres” – which provides underwater views accompanied by seafood dishes.

The resort officially opened its doors on 15 July, but has released photos of the restaurant to give people a glimpse of what’s on offer at the below-water dining room.

If one underwater experience isn't enough, then travellers will be able to take full advantage of the sea, as the Maldives is known for the amazing snorkelling and diving in the area.

The restaurant is not the region's first to bring diners under the sea. The Maldives is also home to the first underwater restaurant in the world at the Conrad Maldives Rangali Island resort. 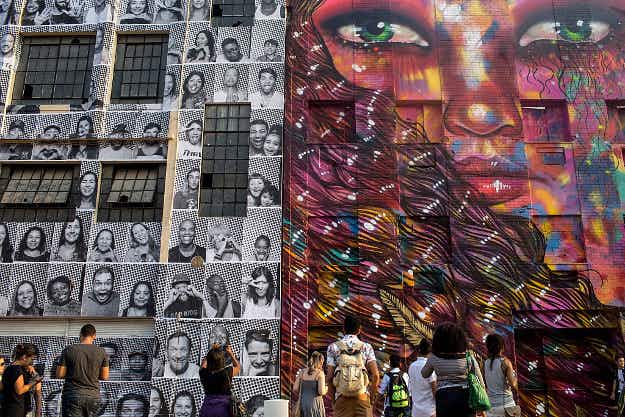 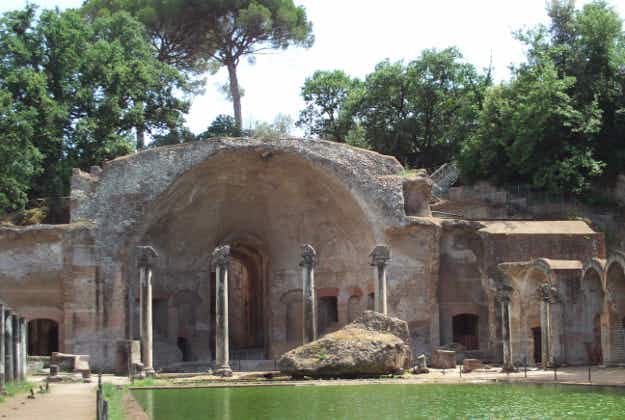